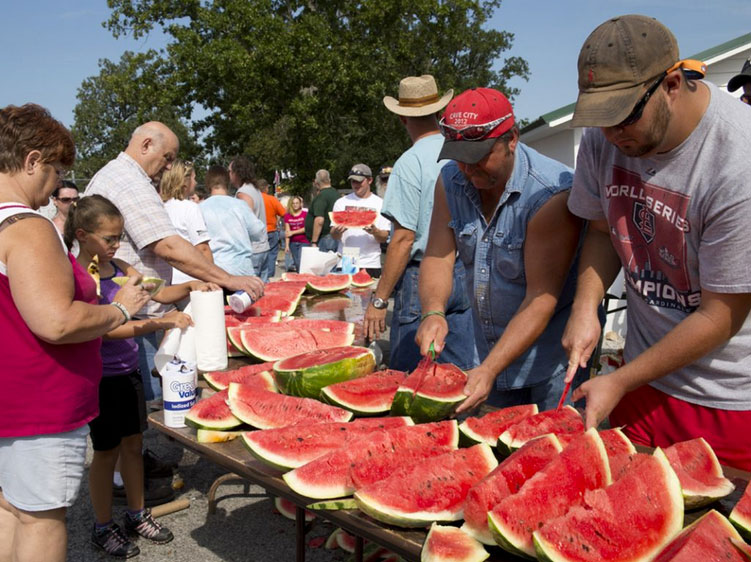 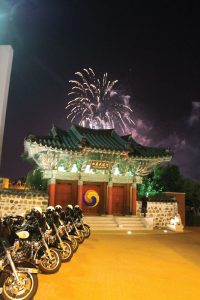 34TH ANNUAL POPS! ON THE RIVER

The 34th Annual Pops! on the River salutes Independence Day inside Riverfront Park. The event has expanded to include a bigger fireworks show, activities for kids, food trucks and more.

MOVIES IN THE PARK 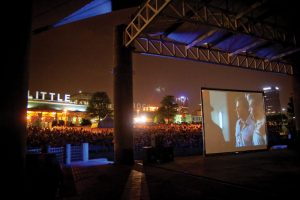 Each Wednesday during July at sundown, families and friends can venture to the River Market for movies, from action to comedy to animated. This year’s lineup:

Children under 18 must be accompanied by an adult or legal guardian to enter the event. 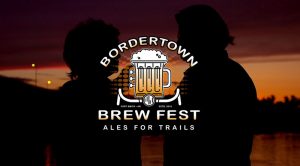 This event is a celebration of craft beer, live music and an active outdoor lifestyle. Don’t miss the exclusive opportunity to sample over 250 of the best craft and domestic beers from local breweries. 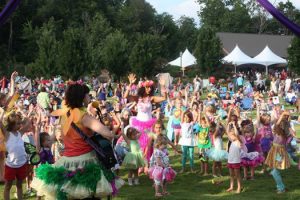 A highly anticipated midsummer event at the Botanical Garden of the Ozarks features nature and play activities for all ages. The gardens will be filled with musicians and storytellers. After dark, families participate in glowing games and gather on the lawn for glow-in-the-dark performances.

“Dancing with the Stars” season 24 winner and NFL running back Rashad Jennings will join his partner, Emma Slater, along with others from this hit show to perform in this summer spectacular at Robinson Center.

The Johnson County Peach Festival is the oldest outdoor festival in the state. Don’t miss out on the myriad of fun, including peach jelly contests, peach pie eating, a skateboard competition, a fishing derby and more. 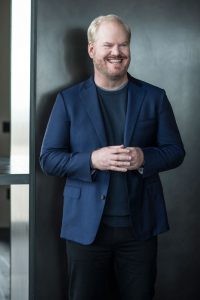 This Grammy-nominated comedian is embarking on one of the biggest tours of his career. In addition to his own television show, widely popular stand-up comedy and best-selling books, Gaffigan has guest starred on many television comedies and dramas. 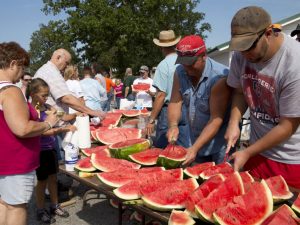 After its debut in 1980, the Watermelon Festival has evolved into a summer celebration, bringing Grammy-winning artists, emerging talent and local favorites along with the “World’s Sweetest Watermelons.” 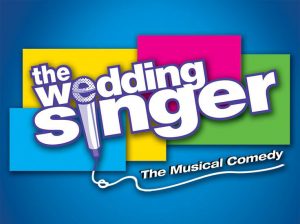 The Tony-nominated Broadway musical is based on the hit Adam Sandler movie, “The Wedding Singer.” The Arkansas Public Theater hosts “the most romantic musical in 20 years.”