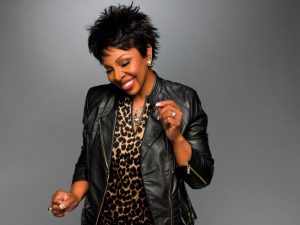 ONE NIGHT ONLY: GLADYS KNIGHT

Fans are ready for the overdue return of The Empress of Soul, the one and only Miss Gladys Knight. While she could listen as the crowd serenades her with her extension roster of classic songs, the audience is in for a treat as she continues to impress crowds with old and new hits at Robinson Performance Hall. Showtime is 8 p.m. Tickets are $68, $58 and $43.

JAZZ IN THE PARK

Hump day in April will be one to enjoy an evening of jazz at Riverfront Park. The History Pavilion will be site of four jazz artists- The Funkanites, April 5; Ramona, April 12; Tonya Leeks & Co., April 19 and Sounds So Good, April 26. All concerts are free. A portion of beverage sales will benefit the Art Porter Music Education, Inc.’s scholarship fund. 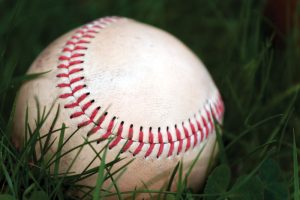 The roar of the crowd and crack of the bat signals the start of one of America’s great traditions. Lucky for us we have opening day for the Arkansas Travelers at Dickey-Stephens Park in North Little Rock and for the Northwest Arkansas Naturals at the Springdale at the Arvest Ballpark in Springdale. Both teams will host 70 home games. For ticket prices and games schedules visit the team websites. 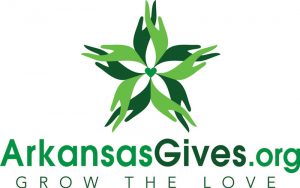 Help grow the love of Arkansas’ non-profit organizations with your donations to the third and final, statewide day of giving.  More than 900 organizations can be found on the Arkansas Community Foundation’s site ready to accept your financial support for the programs they provide to communities large and small. Donate exclusively online during this one day event from 8 a.m. until 8 p.m. at ArkansasGives.org. 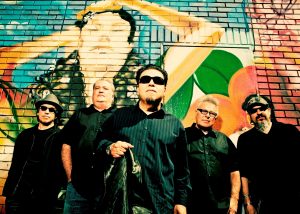 Thirty years after gaining national attention with their 1987 cover of Richie Valens’ “La Bamba”, the Grammy award-winning band is back out on the road with their contagious blend of rock, blues, Tex-Mex, country, R&B and Mexican folk music. Mark your calendar to be certain to party with one of America’s best at the Walton Arts Center. Showtime is 8 p.m. Ticket prices are $30-$60. 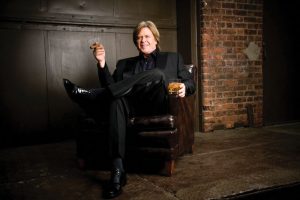 Get ready to probably never open your eyes from laughing so hard once Ron “Tater Salad” White hits the Robinson Performance Hall stage. After holding his own as part of the Blue Collar Comedy Tour, White has earned two Grammy nominations, a Gold Record, three of the top rated one-hour TV specials in Comedy Central history, a book on the New York Times Best Seller List, plus millions of CD and video sales, he has arrived as a star on his own selling out nightly. Need some good laughs? This is the place to be. Showtime is 8 p.m. Tickets are $40-$55. 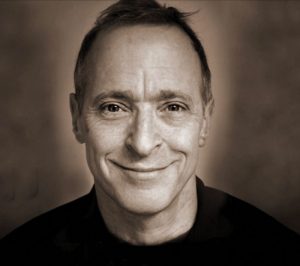 Fans of National Public Radio know of Sedaris’ weirdly hysterical accounts of his childhood and career. His humor is subtle, but grabs you at the same time with its bite. His smart and sarcastic storytelling, such as his ‘Santaland Dairies’ or his ‘Billie Holiday audition in middle school’ resulted in him being awarded the Thurber Prize for American Humor and being named Humorist of the Year by Time magazine.  Showtime 8 p.m. Tickets are $25, $33, $38, $43, $50. 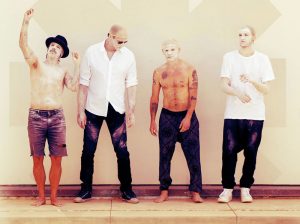 Six Grammy awards and more than 60 million albums, five that are multi-platinum, the Red Hot Chili Peppers has secured its place as a classic rock band. If that’s not enough, add being a member of the Rock and Roll Hall of Fame. Not resting on its laurels, the band recently released an album, “The Getaway.” Joining the Red Hot Chili Peppers at Verizon Arena is special guest Babymetal! Showtime 8 p.m. Tickets $52 and $102. 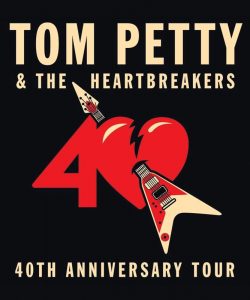 When a band is making its 40th anniversary tour, you know it’s nothing but non-stop hits taking you down memory lane. Tom Petty and The Heartbreakers will take over the Verizon Arena with a night to be remembered. Their special guest is more than extra special–it’s Joe Walsh, guitarist, songwriter and composer of legendary bands including the Eagles and Ringo Starr & his All-Starr Band! Showtime is 7:30 p.m. Tickets are $39.50 to $129.50 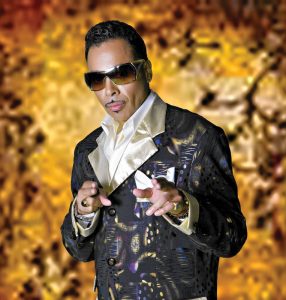 MORRIS DAY AND THE TIME

If you are a true fan of his purple highness, then you’re also fans of the rollicking Morris Day and The Time. Arkansas Baptist College is pleased to present Morris Day and The Time at this year’s Supper & Soul Gala at the Metroplex Event Center. Proceeds from the evening will benefit Arkansas Baptist College. Dinner is 7 p.m. Concert after the Cajun inspired dinner.  Tickets are $250 per person; $2,500 for a table of ten guests.