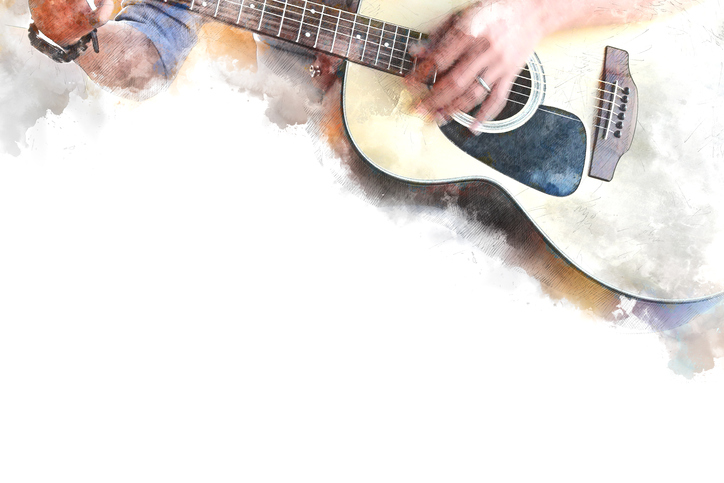 Chris Stapleton is bringing a taste of “Tennessee Whiskey” to Northwest Arkansas, with performers Marty Stuart and Brent Cobb. Stapleton is the second Grammy award winner on our list; don’t miss this stop on his All American Road Show.

3. June 25 – The Adventures of Kesha and Macklemore

Two shows in one! Pop icon Kesha and rapper Macklemore are uniting their considerable talents on this tour across North America. Kesha is promoting her 2017 album Rainbow and Macklemore is promoting his recent album Gemini.

Another great team-up, this time for classic rock fans. Look for Chicago to play their album Chicago II from start to finish, and for REO Speedwagon’s hits like “Can’t Fight This Feeling” and “Keep On Loving You.”

Country star Willie Nelson is bringing his Outlaw Music Festival on the road again, with Sturgill Simpson, The Head and the Heart, Ryan Bingham, Lukas Nelson + Promise of the Real, Particle Kid and more. 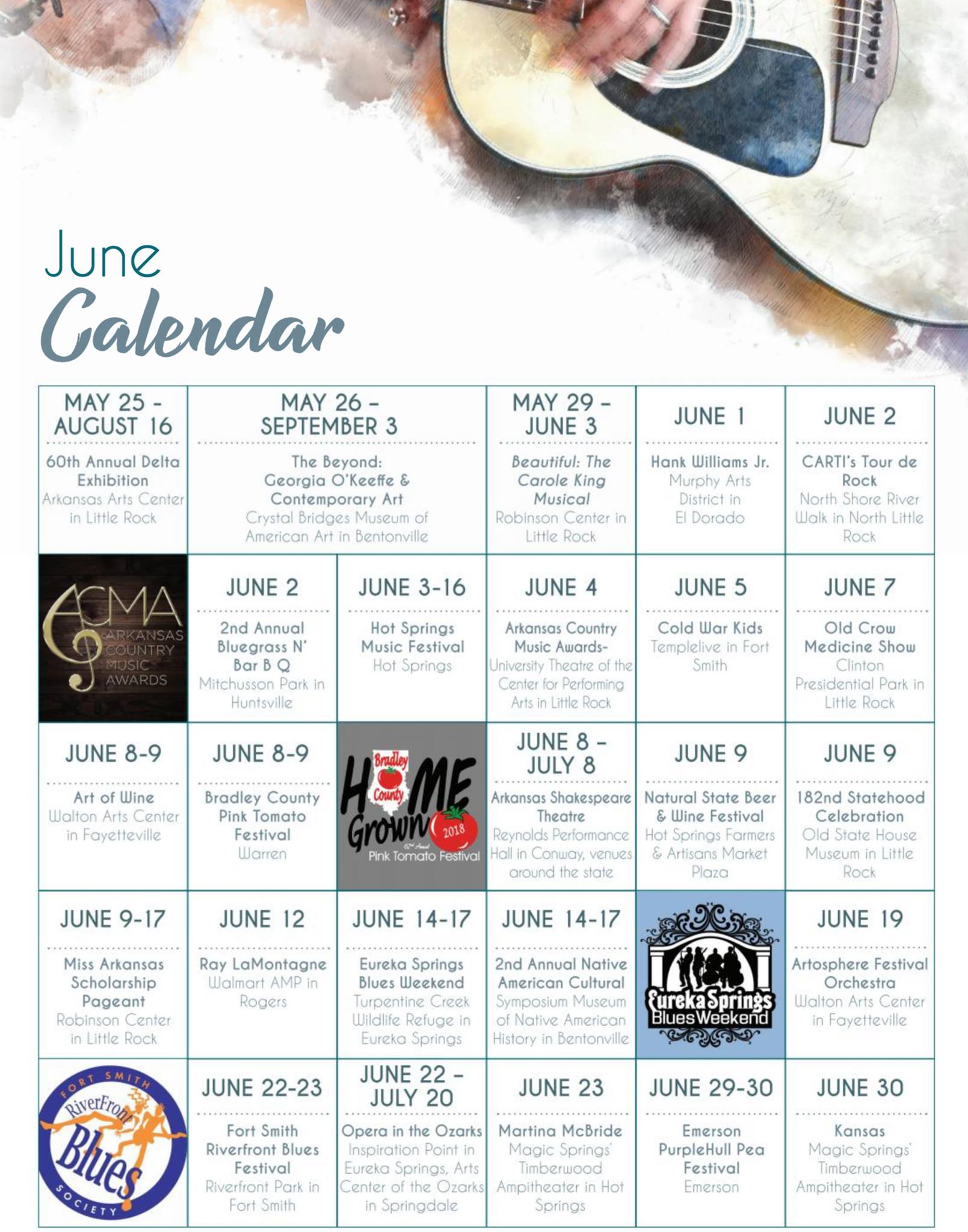