Top Ten Things To Do

March 2017 Top Ten Things To Do around the state! 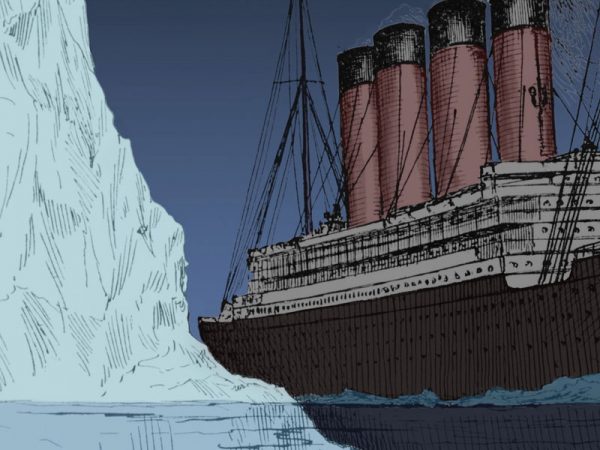 You know the saga of the RMS Titanic and its tragic maiden voyage across the Atlantic Ocean. Its journey continues to captivate audiences with a tried and true love story. The Weekend Theater brings this Tony Award-winner to fans, this time with music and song. Show times are 7:30 p.m. Friday and Saturday; 2:30 p.m. Sunday. Tickets are $16 for students and seniors; $20 for adults. 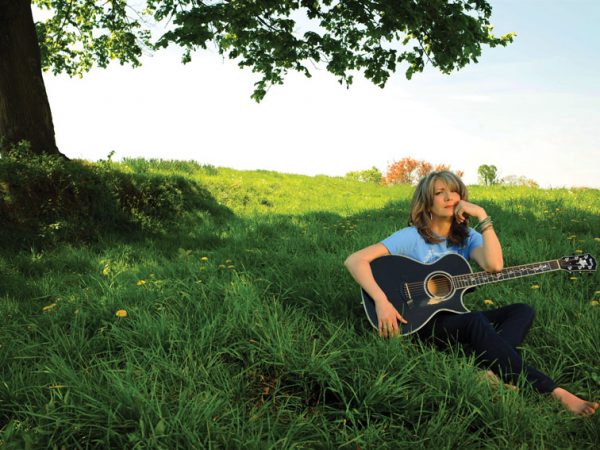 With 18 solid albums and a voice to match, you’re guaranteed an evening of great music. Grammy Award-winner Kathy Mattea and her longtime musical partner, guitarist Bill Cooley have been creating magic for more than two decades. This intimate concert of storytelling is one not to miss. Showtime is 7:30 p.m. Tickets are $40. 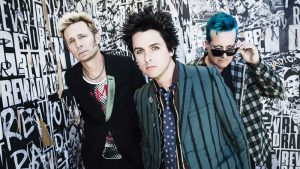 Rock and Roll Hall of Fame inductees and Grammy Award-winning punk rock band Green Day are bringing their 2017 Revolution Radio Tour to Verizon Arena with special guests Against Me! Formed in 1986, Green Day was part of the early Berkeley, California punk scene. Showtime starts at 7:30 p.m. Tickets range from $29 to a spot in ’the pit’ at $400. PHANTOM OF THE OPERA

Because of the newly-renovated Robinson Performance Hall’s expanded stage, Arkansas can now be treated to the premiere of Cameron Mackintosh’s fantastic new production of Andrew Lloyd Webber’s THE PHANTOM OF THE OPERA. One of Broadway’s largest theatrical productions, this classic has been restaged with amazing new scenic design. Ticket prices begin at $33. 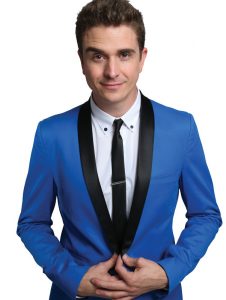 Justin Timberlake meets David Copperfield? That’s the description of jaw-dropping illusionist Adam Trent, one of the stars of the Broadway hit “The Illusionist.” Part magic, part concert, part stand-up comedy, the audience is an active participant in the fun and amazement. Trent’s talent will surely win over the biggest magic show haters attending at the Reynolds Performance Hall! Performance time is 7:30 p.m. Tickets range from $27-$35. 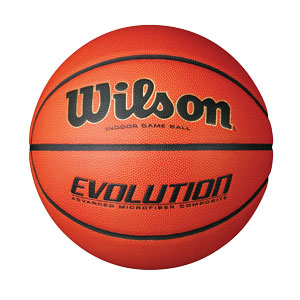 The Hot Springs Convention Center will be rocking as fans journey from around the state to support hometown teams vying to be 2017 state champions. Do your own scouting for the next NCAA and NBA phenoms from Arkansas as you enjoy the best of high school b-ball. Ticket prices are $8 per day. No cost for children under 4 years of age. Check the website for team brackets, dates and times. 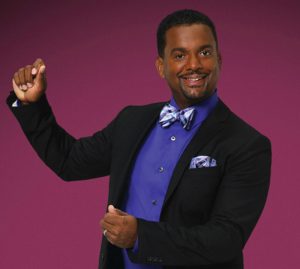 Alfonso Ribeiro, star of TV’s “Fresh Prince of Bel-Air”, winner of “Dancing With the Stars” and host of the popular “America’s Funniest Home Videos,” will serve as the 98-foot parade’s 2017 celebrity grand marshal. The parade route is down Bridge Street, confirmed by Ripley’s Believe It or Not  as the shortest street in the world in everyday use. There will also be a “Carlton dance-off”. Parade and dance contest details on the website.

You’re invited to join the fight to find a cure for Alzheimer’s with your attendance at this year’s gala. The VIP cocktail party/reception at the Marriott Hotel Little Rock’s Pinnacle Lounge is $50. Dinner will feature inspirational guest speaker Sarah Rowan known as the Heart Whisperer. Dinner tickets are $100 each; $1,250 for a table of ten. 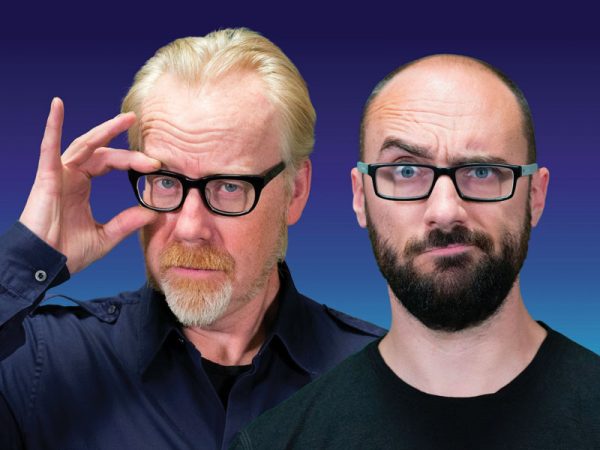 With three tons of toys, tools and stuff, BRAIN CANDY LIVE! will transform the Robinson Performance Center into a fun scientific experience. Adam Savage, of Discovery Channel’s “Myth Busters” and Michael Stevens, one of YouTube’s biggest stars with his Vsauce channel that boasts 17 million subscribers, will take science experiments to another level. The superlatives describing their act spans from “a cross between TED Talks and the Blue Man Group” to “a two-hour play date with Walt Disney, Willy Wonka and Albert Einstein.” Showtime is 7 p.m. Tickets range from $33-$63 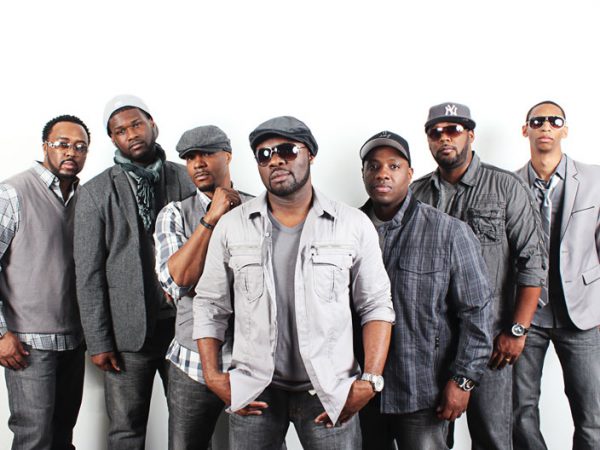 The festival kicks off at the Walton Arts Center with the vocal play of a cappella wonders and headliner, Naturally 7. Deke Sharon, the father of contemporary a cappella, according to Entertainment Weekly, will host eight finalists from around the world competing for the title of VoiceJam Champion and chance to compete at the 2017 Vocal Asia Festival. Showtime is 8 p.m. Tickets start at $20.