Before I travel the five hours south on U.S. 167 to see my mother in Louisiana, I always check in to check on her supply of tortillas.

This is a matter of some significance. Mama grew up in El Paso ~ the real one in west Texas ~ and tortillas are a staple in her house. To run out of tortillas is a bad thing. 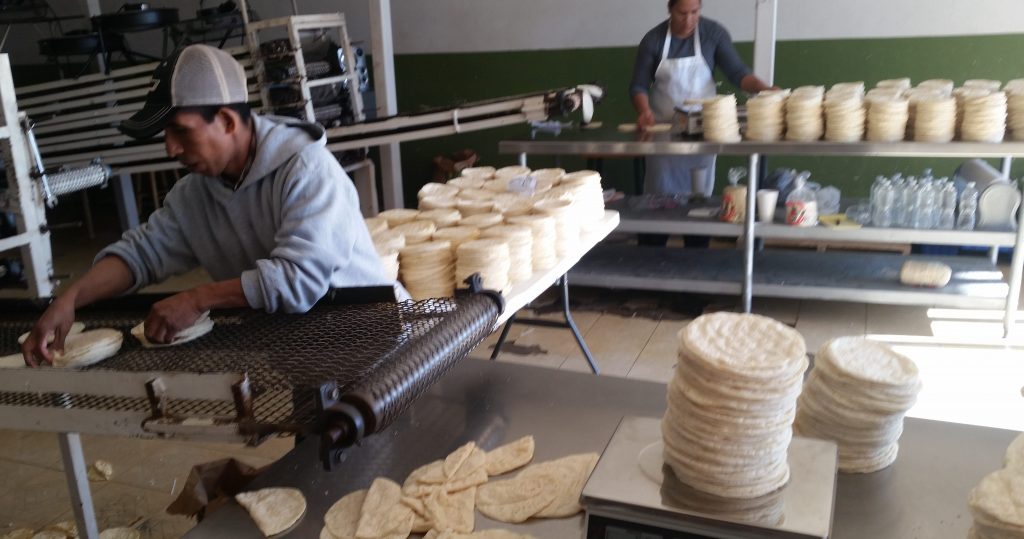 When she and dad were fairly newly married, and they were living far from El Paso (as in Marianna ~ the one in Florida), Dad taught himself to make corn tortillas.

A few years later in Louisiana, Saturday nights in our house were Mexican food, Dad at the left skillet, warming the (store-bought) corn tortillas (homemade didn’t last long) in oil, Mama at the right skillet dragging them through the Old El Paso red enchilada sauce, shaking in the cheese and onions, rolling them up in a Pyrex casserole dish, and then setting them in the oven.

Monday lunch at my grandmother’s house in El Paso often was Sunday’s leftover roast and vegetables rolled up in a flour tortilla. After Mamadee’s funeral in 1995, my mother, her sister, and all the grandkids politely declined the offer of the church lunch and retired to my grandparents house, where we made burritos.

Mama can buy tortillas in Pineville, of course, but she can’t buy the tortillas I export from southwest Little Rock. The ones she can buy in Pineville come from places like Indiana and Georgia. The ones I deliver are made at a little tortilla factory, Tortilleria Brenda, by a family straight from Mexico.

When I discovered Brenda’s several years ago, George Martinez was in charge of his father’s two tortillerias, where they make flour, corn, and blue-corn tortillas. (Brenda is George’s sister.) 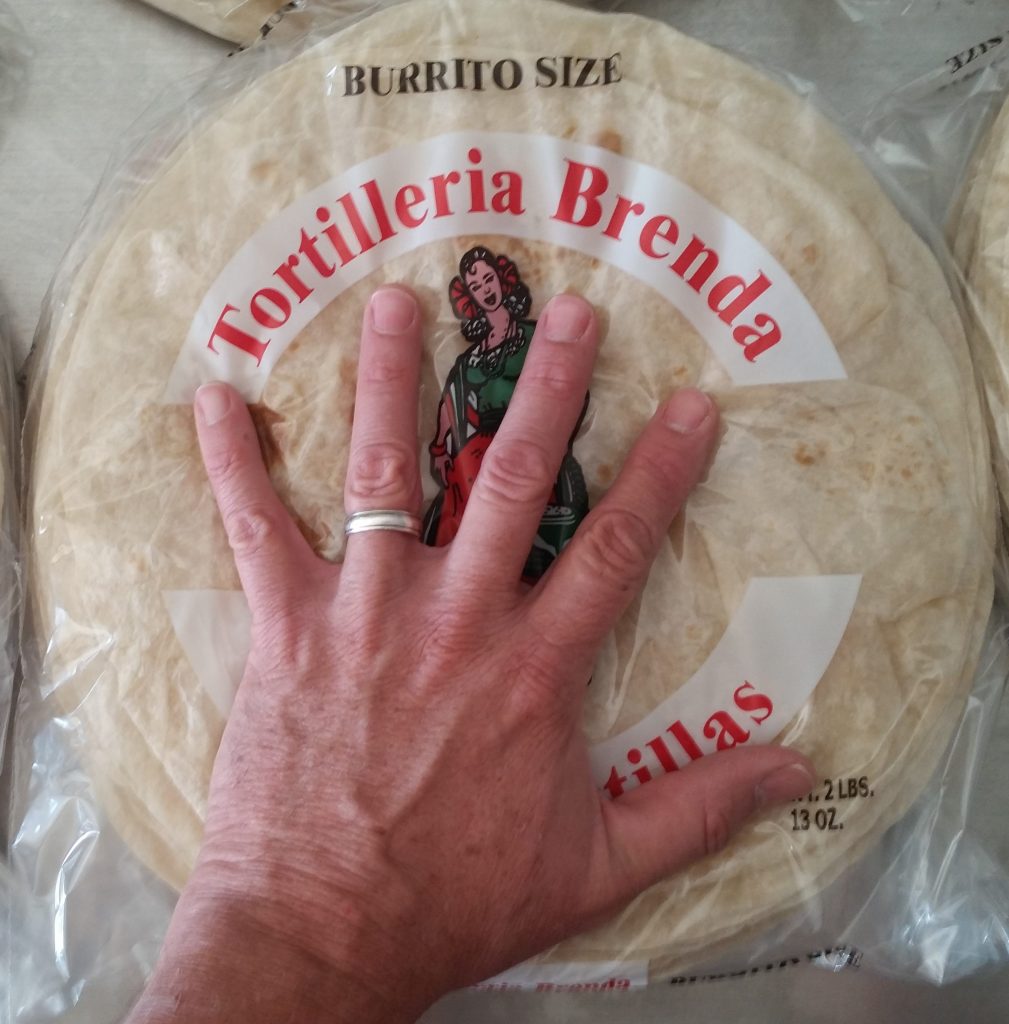 They make burrito-size flour tortillas, which, as I wrote a long time ago, are big enough to wear as a head scarf. (What I wrote, to be precise, is they are so big you could do-rag your head.) They make a mid-size tortilla. And they make a small tortilla, which is the size of your standard-issue corn tortilla.

The process is simple, if you are well trained:

Each day, they make dough enough for 5,000 flour tortillas. They run the dough through a machine that squeezes it into a rope, slices it, and drops the slices onto a tray, where the tortilla maker balls them up. Once he has the 5,000, he takes them to the gas-fired oven, which flattens and cooks them. A conveyor belts moves them into the front room, for cooling and packaging. It’s the same in the room next door where they make the corn tortillas.

So it’s Thanksgiving, which means we’ll be traveling to see Mama, who said she’s running low on the mid-size tortillas, which means a visit to Tortilleria Brenda, which I did on Monday. I didn’t recognize any of the faces in the tortilla-making lines, but everything else was the same.

So I took some pictures and breathed in the fragrance, and now my freezer is restocked, and Mama’s is about to be. 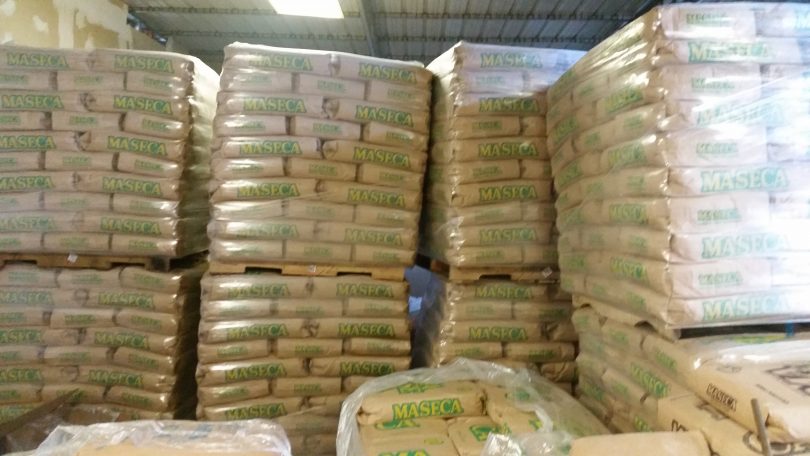