A Town with ‘Hope’ for the Future 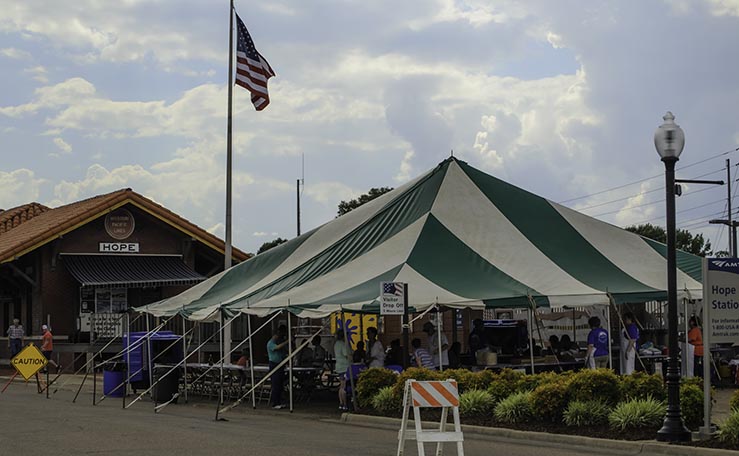 Being the birthplace of both former President Bill Clinton and former Gov. Mike Huckabee certainly gives the town of Hope something to be known for, but there’s much more to this friendly little community of nearly 10,000.
Mayor Steve Montgomery said the town boasts plenty of great outdoor activities.
“It’s almost like a sportsman’s paradise,” he said.
The mayor said he’s a big hunter and fisher, and he has plenty of great opportunities for both nearby. Hope is also close to towns like Hot Springs and Murfreesboro, which offer their own outdoor activities like amazing lakes and Crater of Diamonds State Park.
And the people of Hope make a big difference, Montgomery said. Being very friendly really brings the community together.
“It’s one of those things where you walk down the street, and everybody knows everybody by name,” he said. “Hope is a big town with a small town feel.”
Montgomery said his visitors are always surprised at just how friendly people in town are. 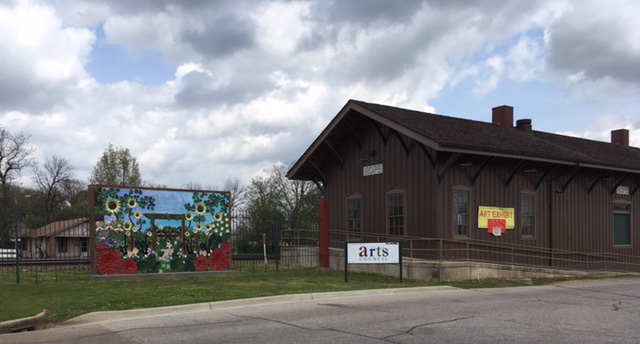 The mayor said residents are constantly telling him they love the community aspect of Hope.
“It’s a good wonderful feeling town,” he said.
Local restaurant favorites include places like Tailgaters Burger Co., which has won local and regional awards for its burgers, the mayor said.
“They’ve really become a staple and [have] been really committed to the community,” he said.
Dos Loco Gringos and Amigo Juan offer great locally owned Mexican food, according to the mayor. And for solid country cooking? There’s always Sheba’s.
Hope offers some great festivals, like the upcoming Watermelon Festival from August 9-11 at Fair Park. The event offers arts, crafts, food and much more.
Montgomery said Hope is working on a downtown revitalization project. He said Hope lost its downtown identity over the years but is working to get it back.
Beckie Moore, executive director of the Hope-Hempstead County Chamber of Commerce, said downtown is seeing new businesses open and older businesses giving their stores a facelift.
“Downtown is quickly becoming an event venue,” she said.

Lots of family-friendly events take place in downtown year round, including Train Day, Fallfest, Summer in the City, a car show and much more, according to Moore. On top of all that, the county courthouse is in the process of moving downtown, and that’ll increase foot traffic in the area, she said.
Every community has areas to improve on, and Montgomery said a shortage of technical jobs is one of the problems Hope faces. Being close to Texarkana and Texas creates some difficulty in that area.
But that’s not stopping him from trying to bring them to town.
“That’s one of our main goals right now,” he said.
Montgomery said he believes the town can also be a great distribution center so close to the interstate.
And the future of Hope can be, like this year’s Watermelon Festival, “Bigger, Brighter, Sweeter.”
Photos courtesy of Hope-Hempstead County Chamber of Commerce.