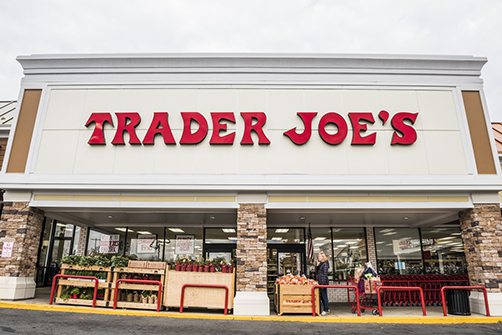 The first Trader Joe’s store in Little Rock is opening next week.

Trader Joe’s has announced that the new location will be opening Oct. 22. The store will open at 9 a.m. that today for a grand opening celebration.

This marks the first opening of a Trader Joe’s in Arkansas.

Founded and headquartered in California, the company has multiple locations in nearby states. There are two locations in Tennessee in Germantown and Nashville, and five locations in Missouri. There are also two Trader Joe’s location in Oklahoma.

The Trader Joe’s store in Little Rock will be located at 11500 Financial Centre Pky.