Travis McCready Planning to Perform Concert in Arkansas This Week 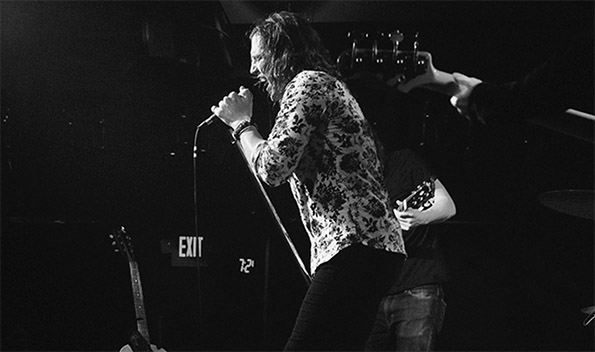 Country-rock artist Travis McCready is planning to perform in front of a live audience this Friday in Fort Smith, despite being challenged by state guidelines.

Bishop Gunn’s Travis McCready is preparing to perform at TempleLive in Fort Smith on May 15, just three days before Gov. Asa Hutchinson’s scheduled opening of indoor venues in Arkansas.

“Indoor venues such as theaters, arenas, stadiums, and auction houses that are designed for large groups may reopen on May 18th on a limited basis,’ Hutchinson said in a statement last week. “The performers/players/contestants must be separated from the audience by at least 12 feet and must be limited to 50 or fewer.”

TempleLive, a 1,100-seat theater, is allowing 229 concertgoers into McCready’s live concert. Tickets are being sold in “fan pods” of up to 12 people to keep attendees at least six feet apart from other groups.

TempleLive is still working to negotiate with state officials, said Mike Brown, a concert promoter for the Fort Smith venue.

“We looked at their plan, and their plan was insufficient as well. That concert does not have our approval being three days before the authorized date as well as a few other problems,” he said.