Great Day to Be Alive: Travis Tritt is Coming to Little Rock 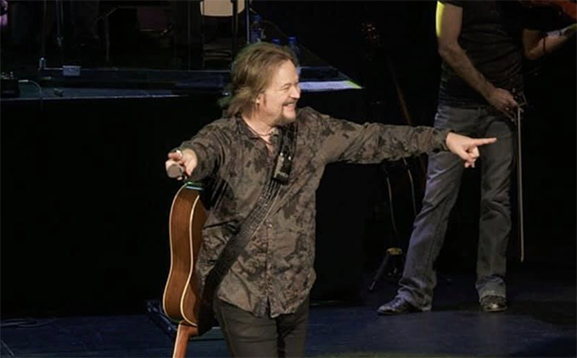 “It’s a Great Day Be Alive” when you hear that Travis Tritt will be coming to Arkansas soon.

Tritt, the Grammy Award-winning country artist known for such songs as “Help Me Hold On,” “Can I Trust You with My Heart” and “The Whisky Ain’t Workin,” is coming to Little Rock in March 2020. He will be playing a show at the Robinson Performance Hall on March 19, at 7 p.m.

The Georgia native has captivated country music fans for more than three decades and has played some of the biggest venues in the world. To put this in perspective, Tritt has played at the Olympics, at the World Series and not one – but two – Super Bowl games. He also played at the final Braves game at Atlanta-Fulton Country Stadium and the opening of the Georgia Dome.

Since his debut album Country Club in 1990, Tritt has released more than 10 studio albums, and seven of those albums have been certified platinum or higher. In addition, he has scored multiple number one hits throughout his career.

Don’t forget to reserve your tickets – these will be a hot item! Tickets for the new tour will go on sale Friday, Jan. 10, at 10 a.m. at LiveNation.com.