Always a Good Bowl of Soup: Heather Baker and Hilary Hunt Make a Trip to Trio’s for Soup

For the past month, soups and chili have been keeping us warm as we’ve eaten out way through some of the best that Arkansas has to offer. But there’s one more stop on the Soup and Chili Bucket List tour, and it’s a big one.

This week, AY Publisher Heather Baker and KARK host Hilary Hunt are stopping by Trio’s Restaurant, a Little Rock mainstay for the last three decades. They’ll be getting a taste of the great soups that Trio’s has to offer, along with some other special goodies. 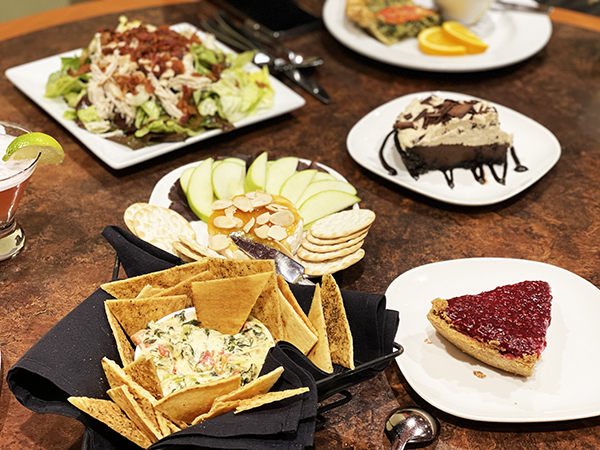 Trio’s has been serving up gourmet food in Little Rock since 1986. Co-owners Capi Peck and Brent Peterson have grown the restaurant into an Arkansas icon since those early days.

Peck is ready for the Bucket List visit, saying that soup is a specialty at Trio’s. “We love soup month because we excel in soups, and we’re preparing three today,” she says. 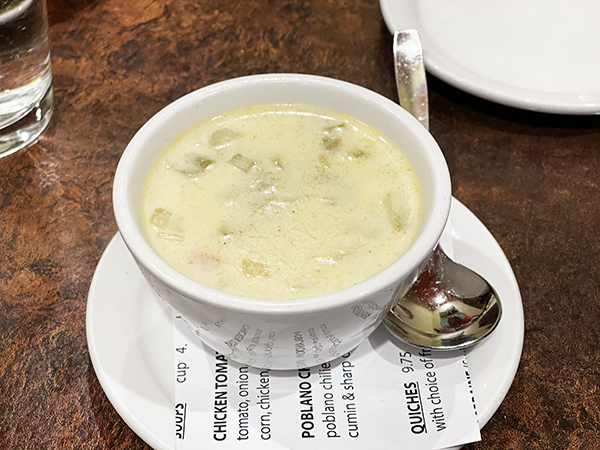 At Trio’s, there are multiple soups in rotation, so “you’ll always find a good bowl of soup here,” according to Peck. 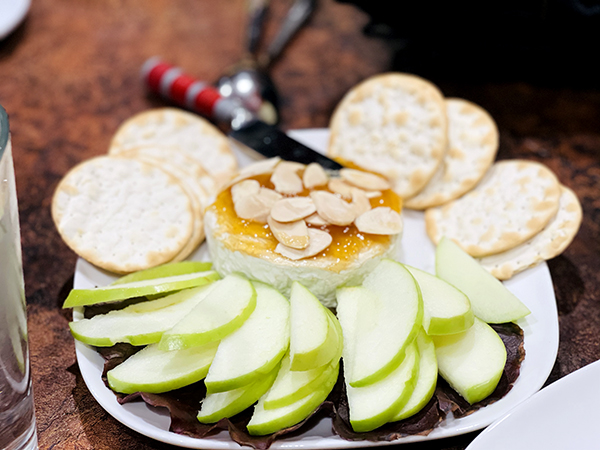 Of course, what’s a bowl of soup without something to go with it? Peck is lining up some pairings for Baker and Hunt, including sandwiches and salads. The highlights are the Duke of Windsor sandwich, which features sliced turkey, melted cheddar, bacon, grilled pineapple and mango chutney on sourdough bread, as well as the Peck’s Special Salad, which has roasted pulled chicken breast, toasted almonds and bacon on romaine and leaf lettuces with the original vinaigrette from the Hotel Sam Peck.

Peck is also sending out some delicious spinach dip. “Because it’s not Trios unless you have spinach dip,” she says. 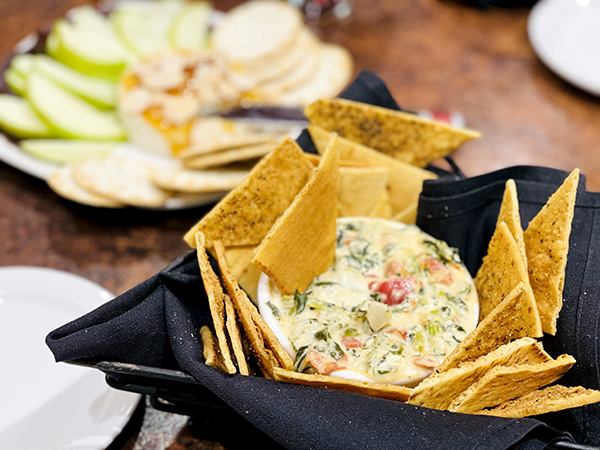 Bowls of warm soup and plates with sandwiches start making their way to the dining room, as Baker and Hunt look on. Soon, they have a table of fantastic-looking, but even more delicious food. 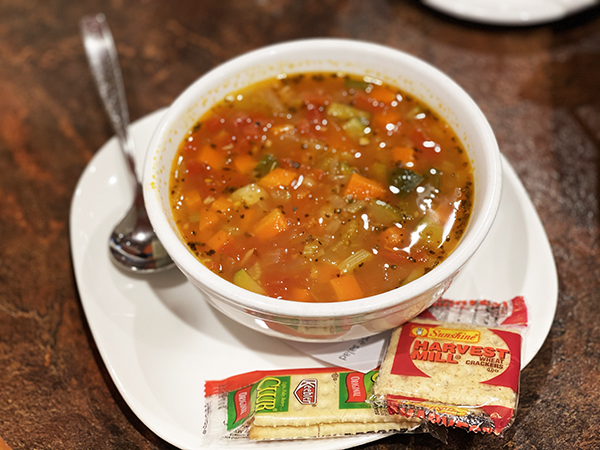 The Italian Garden Vegetable soup is a winner, according to Baker. The soup, she says, is “jam packed with veggies,” with great taste. 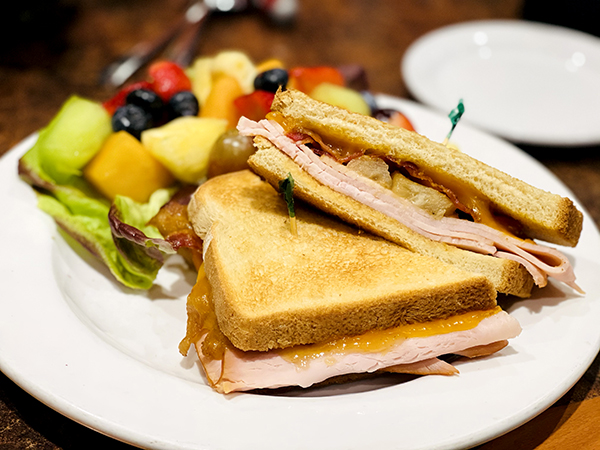 One of the best parts of the sweet potato and apple soup, Hunt says, is the hearty consistency. Hunt prefers a thicker soup that will take care of an appetite, and this soup delivers. “This will fill you right up,” she says.

But no one has forgotten about the Eureka Chicken soup. Baker loves the soup, noting that the olives are her favorite part. “I’m all about this,” Baker says. 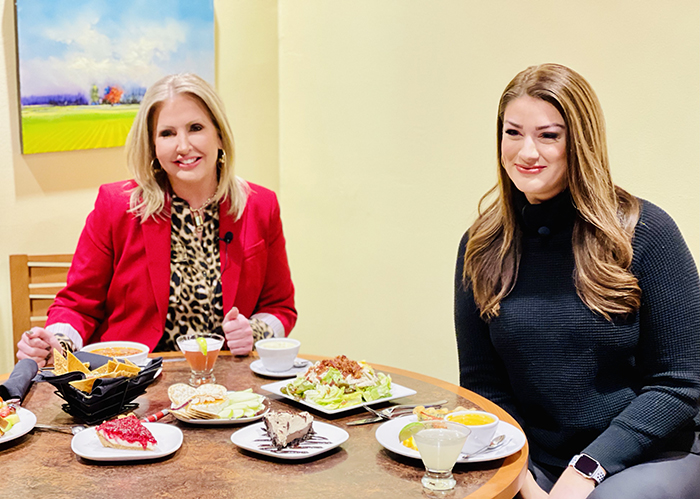 With the meal over, that’s the end of the Soup and Chili Bucket List. Baker and Hunt have wrapped up this bucket list and will be moving on to the next challenge, and it’s a good one: Cajun food.

Tune in next week to see where they go next.