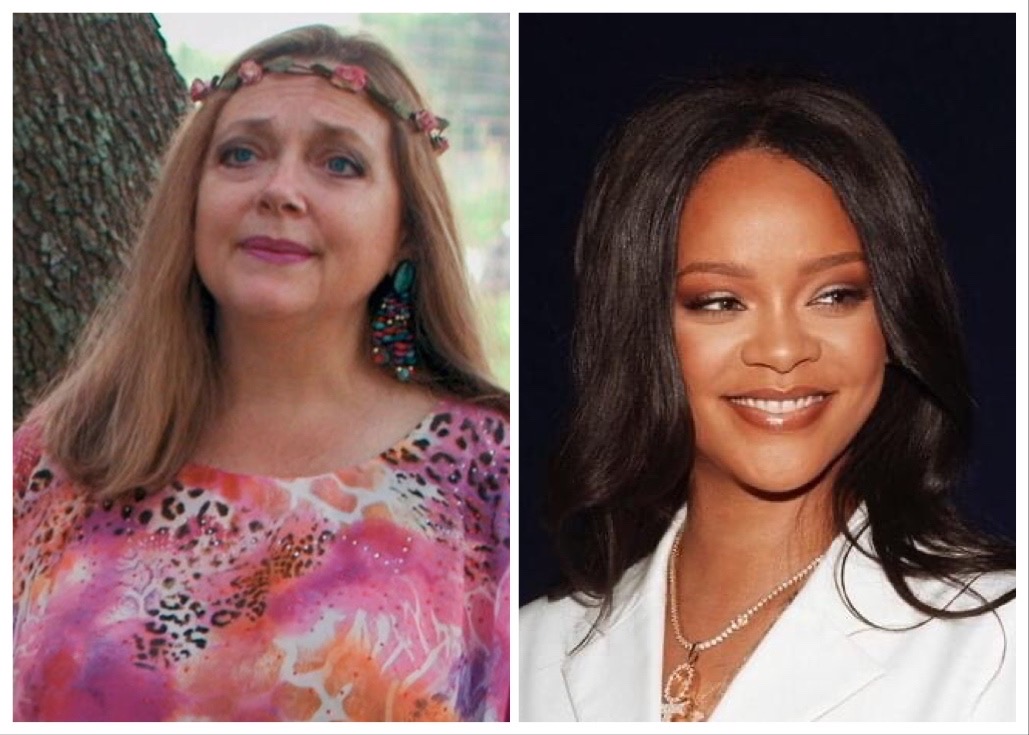 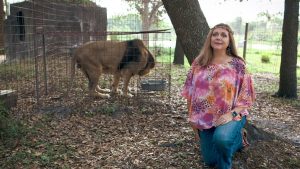 I guess it’s safe to say that Carole Baskin is winning the war for the cat kingdom. A judge ruled this week that the entirety of Joe Exotic’s former zoo was to be turned over to Baskin, capping a years-long feud between the two. 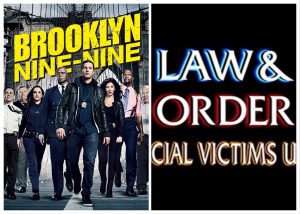 The people behind police dramas on television are donating thousands of dollars to various organizations in support of the #BlackLivesMatter movement. Actors such as Griffin Newman (Blue Bloods) Stephanie Beatriz (Brooklyn Nine-Nine) and writer Céline Robinson (Law & Order: SVU) are among those in Hollywood who have shared on social media their contributions.

Rihanna is participating in #BlackOutTuesday by temporarily halting production on her three brands — Fenty Beauty, Savage x Fenty and Fenty. The social media movement urges people to refrain from posting personal content for one day, to instead educate themselves on the Black Lives Matter movement and support Black voices and Black businesses.

“Cole Sprouse, who stars as Jughead in the CW’s popular Riverdale series, was arrested while protesting in Santa Monica on Sunday as police officers worked to corral demonstrators and regain control among mass rioting, destruction and looting.”

“Actress Samantha Marie Ware alleges that the star was responsible for a number of “traumatic microaggressions” toward her on the set of the hit show.”

Why Rihanna, Kendall Jenner, And Other Celebs Are Posting Black Squares For #BlackOutTuesday (Elle)

“Many celebrities and businesses are going dark on social media today, posting a black square on their grid or Instagram in solidarity with #BlackOutTuesday and #theshowmustbepaused movement. Early participants include Rihanna, Bella Hadid, Kendall Jenner, Kylie Jenner, Timothée Chalamet, and many more A-listers in the music industry and outside of it.”

‘Sonic The Hedgehog 2’ Is In Development At Paramount (Screen Rant)

“Sonic the Hedgehog, the film adaptation of the popular video game franchise, is officially getting a sequel, with the director and writers returning.”

John Krasinski Explains Why He Sold ‘Some Good News’ (CNN)

“John Krasinski revealed exactly why he sold his quarantine YouTube series, Some Good News, to ViacomCBS.”

“Actress Nina Dobrev and former Olympian Shaun White first got people whispering when they were spotted taking a bike ride together in March.”