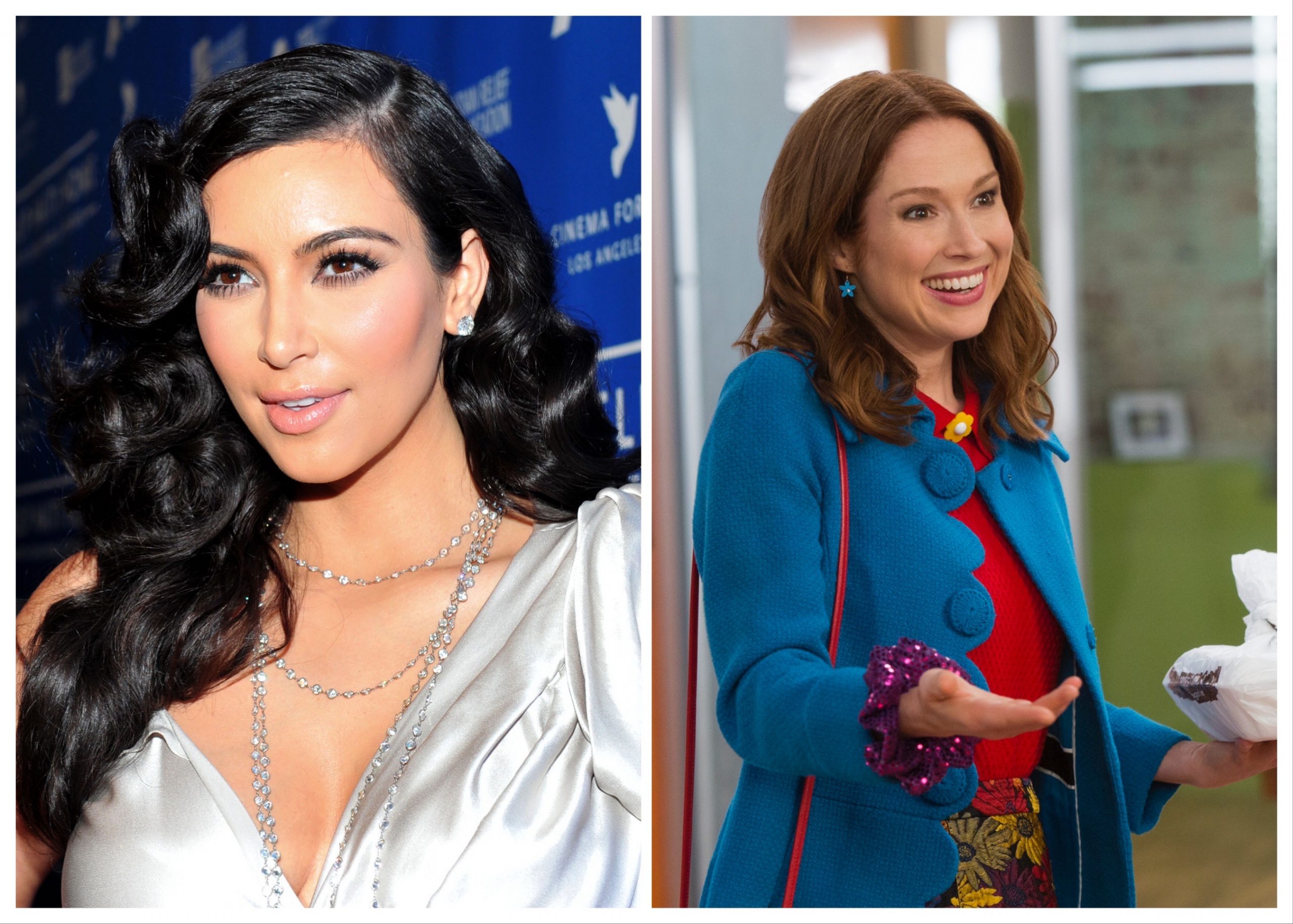 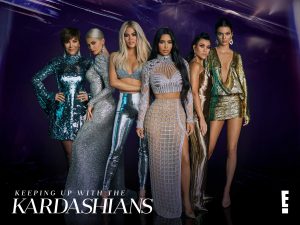 If you thought that social distancing was a plague only for us basics, think again. For the past two months, the stars of Keeping Up With the Kardashians have resorted to filming themselves, recording their own confessionals and documenting their Zoom dinners. According to Elle, at least two episodes of the next season (airing in September) will feature this quarantine footage.

This has us wondering if Kourtney had to break out a fan-favorite from a 2011 episode at any point recently: “Kim, there’s people that are dying.” 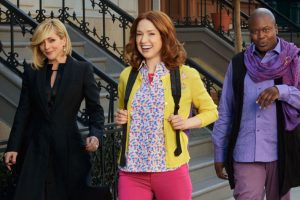 Last week, Netflix released an interactive Unbreakable Kimmy Schmidt special, channeling its inner Black Mirror. In it, viewers are tasked with choosing their own adventure in getting Kimmy to her wedding on time, or accidentally “starting a war against robots.”

When you do watch/experience it, save this article breaking down all of the possible endings. 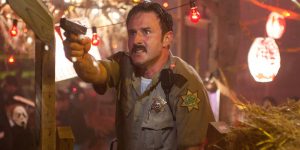 First, the rumor swirled that Neve Campbell was making a comeback for the latest installment in the Scream franchise. Now, David Arquette confirms that he is also reprising his role in the film, as Sheriff Dewey Riley.

While we are sad that Wes Craven is not around anymore to see this next film through, the buzz surrounding the film seems promising. Not only is the gang apparently getting back together, but the film is being written by James Vanderbilt and Ready Or Not’s Guy Busick, and is being directed by Matt Bettinelli-Olpin and Tyler Gillett, also of Ready Or Not.

Willard was best known for his roles in Christopher Guest films such as Best in Show and A Mighty Wind, and over the course of his long career he made an art of dry humor that brought laughs in goofy, subtle and understated ways.

Another day, another big day of casting news for fans of Disney+’s wildly popular The Mandalorian series. Deadwood and Once Upon a Time in Hollywood star Timony Olyphant has been cast as a character in the upcoming Star Wars spinoff series’ upcoming second season.

Graduation ceremonies have been halted amid the coronavirus pandemic. And while many graduates will likely be disappointed about having their graduations moved online, there might be one silver lining.

Avatar: The Last Airbender, One of the Best Animated Shows Ever, Is Back on Netflix (Thrillist)

The show was a cultural moment for nerdy kids everywhere.

Beverly Hills, 90210 star Green confirmed the news on an episode of his podcast …with Brian Austin Green Monday.

Starting and ending relationships in quarantine seems impossible, but somehow, celebs have found a way. From Brody Jenner and TikTok star Daisy Keech being spotted grocery shopping to Julianne Hough and husband Brooks Laich isolating in totally different states, somehow the celebrity relationship drama curve has not flattened. The latest turn of events involves Ashley Benson, who recently split from model Cara Delevingne. You’d think lockdown would allow the women some time with themselves to heal, but instead, fans think they may have spotted Benson with rapper G-Eazy, and now dating rumors are afoot.

From rom-coms to runways, here’s what to prepare yourselves for HBO’s upcoming streaming service.