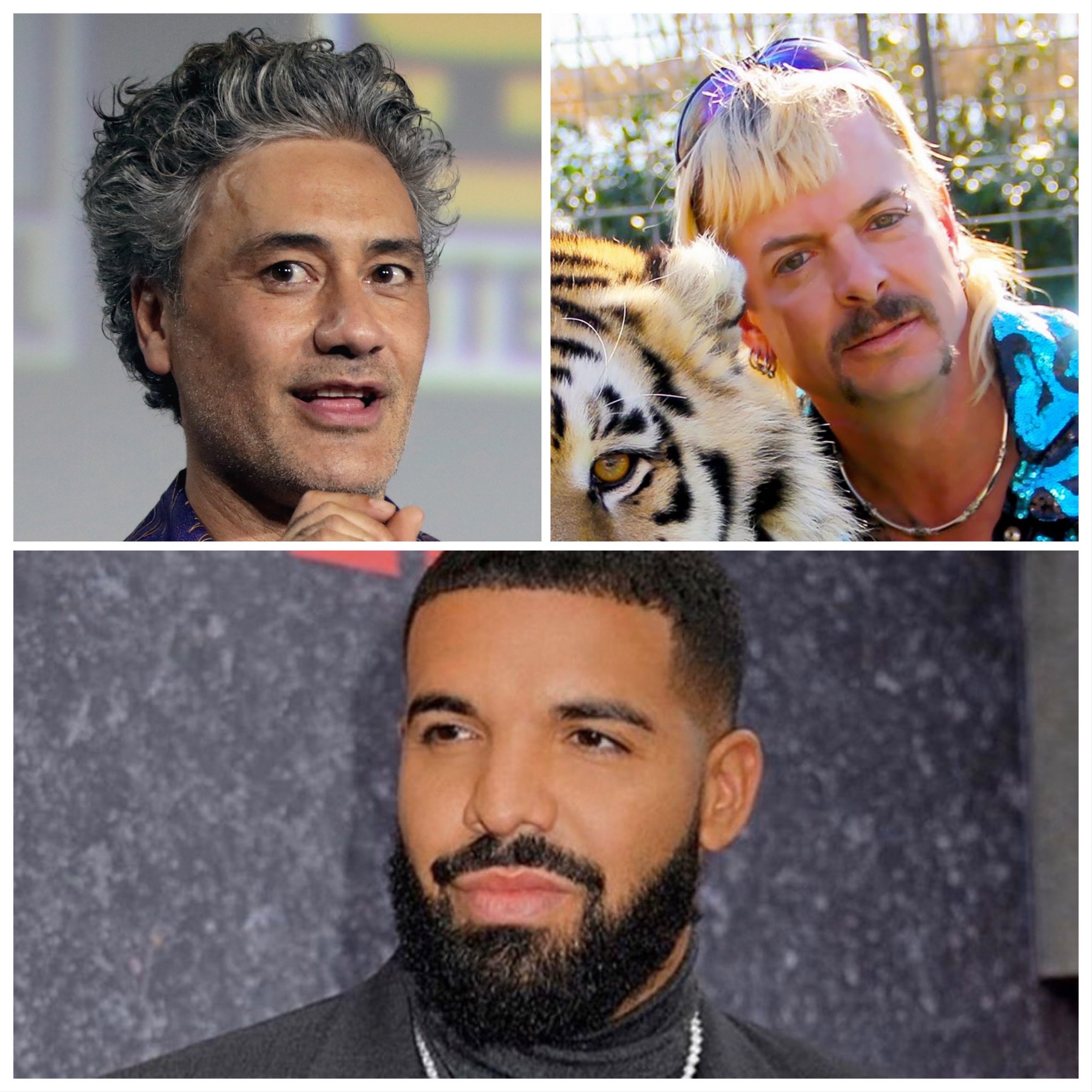 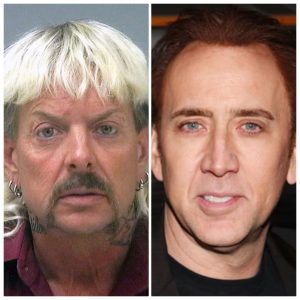 Tiger King: Murder, Mayhem and Madness is one of the most-streamed shows in history. We were amid a pandemic, cooped up, social distanced away from each other, which is apparently the perfect recipe for us to all tune into a show about a flamboyant, polygamous, gun-toting redneck with more tigers in his Oklahoma zoo than husbands (and that’s saying something).

By the end of the Netflix series, Joe Exotic (the Tiger King), ironically found his own way into a cage — sentenced to 22 years in prison for hiring someone to attempt to murder his arch-nemesis, and for killing and selling tigers. Well, now Tiger King has found another Cage — Nicolas Cage. Variety reports that the actor has been cast to play Exotic in a new scripted series based on the cat lord. This is actually the second known spin-off from the original documentary, with the other reportedly led by actress Kate McKinnon who is playing Carol Baskin — the aforementioned rival that Exotic allegedly hired someone to kill. 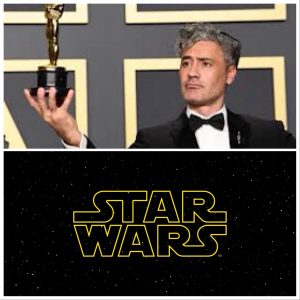 On May 4, the day the “fourth” was with all Star Wars fans, Lucasfilm finally confirmed that the beloved New Zealand director, Taika Waititi, would be helming a new film set in a galaxy far, far away. The announcement also included that Krysty Wilson-Cairns (1917) will co-write the script with Waititi.

Waititi’s name was one mostly confined to the indie scene early in his career, known for his small-screen work such as Flight of the Conchords, What We Do in the Shadows and Hunt for the Wilderpeople. In 2017, he burst into the mainstream after directing Thor: Ragnarok, which reinvigorated the Marvel character on the big screen. This year, he won the Academy Award for Best Adapted Screenplay for Jojo Rabbit.

This untitled Star Wars project led by Waiti and Wilson-Cairns does not yet have a release date or plot synopsis. 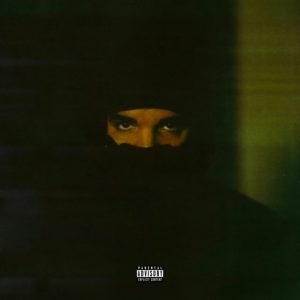 The Canadian music phenom, Drake, surprised the quarantined world by releasing a new mixtape late last week — Dark Lane Demo Tapes. In classic Drake fashion, the lack of lead-up advertising was no problem, as a number of the songs off the mixtape are already at the top of various streaming charts.

For our money, the melancholic vibe is peak Drake, a welcomed refreshment of what makes him great. This resurgence of his stapled pensive self-reflection makes it, perhaps, the new anthem of social distancing.

You’re no doubt familiar with Toosie Slide, but don’t sleep on Chicago Freestyle, Desires, Not You Too and Demons.

Elon Musk and musician Grimes have welcomed their first child together into the world.

Sam Lloyd, a longtime television and film actor who appeared in the television shows Scrubs and Desperate Housewives, died on Thursday at the Barlow Respiratory Hospital in Los Angeles. He was 56.

Adam Driver, the Academy Award-nominated star of Marriage Story and the new Star Wars sequels, will be joining Nichols’ adaptation of Yankee Comandante, according to a report from Hollywood trade publication Variety.

The Academy of Motion Picture Arts and Sciences’ 54-person board of governors, acting on the recommendation of its awards rules committee, on Tuesday morning voted — during a secure Zoom session that started at 9 a.m. and lasted for more than two hours — to significantly ease Oscar-eligibility requirements in response to the ongoing pandemic that has largely shut down the global film industry, sources tell The Hollywood Reporter.

Once, he managed a branch of a paper company in Scranton, Pennsylvania. Now, he’s heading the latest branch of the United States’ armed forces. Netflix has released the trailer for Space Force, its upcoming Steve Carell-led workplace comedy series.

Pieters and Manners use audio recordings from real talk show hosts to make interview subjects think they are doing a legit segment on a real, televised show. The pair tricked the “Tiger Queen” by telling her she was being interviewed for Late Night with Jimmy Fallon, although Manners said it was “quite challenging” to get her on board.

READ MORE: Another Dime in the Jukebox