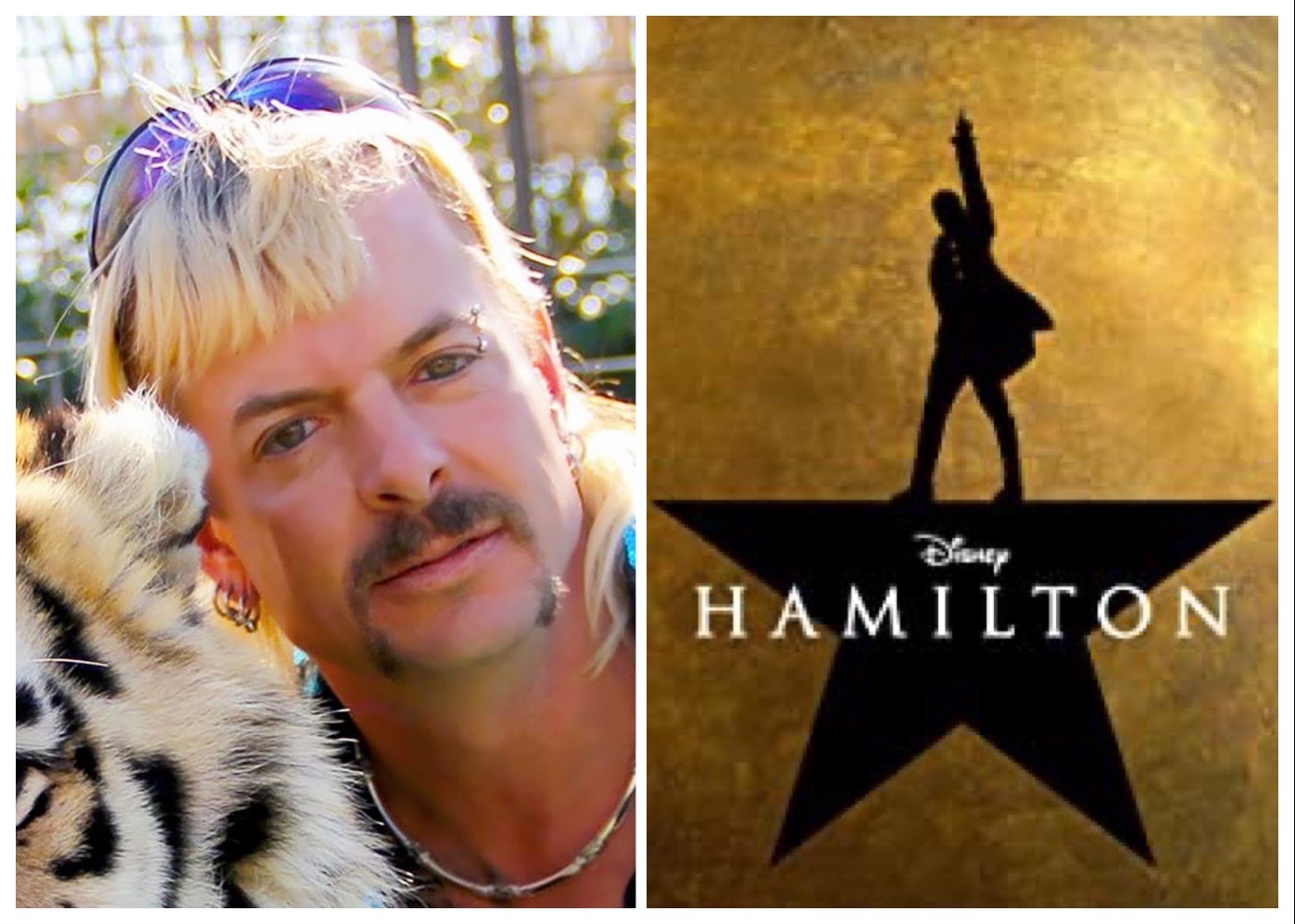 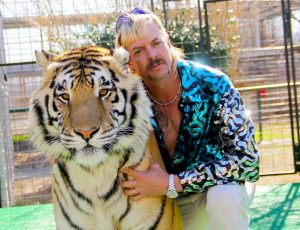 The same producers from the original series, Tiger King: Murder, Mayhem and Madness, are working on a follow-up episode that will be a true sequel to the show, not another reunion like the episode hosted by Joel McHale that dropped last month. The new episode will reportedly not include Joe Exotic at all, instead focusing on the famous feline-featuring entertainers Siegfried and Roy. Unfortunately and coincidentally to this news, Roy Horn died of coronavirus on Friday, May 8. 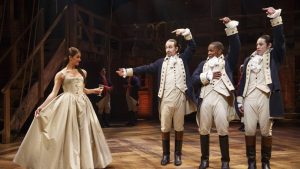 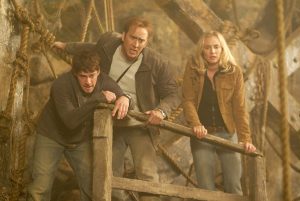 Image courtesy of Disney and IMDb.

Not only is the National Treasure franchise getting a third big-screen installment, but a television series on Disney+ is also reportedly in development. Producer Jerry Bruckheimer told Collider that the streamable TV show would involve “a much younger cast. It’s the same concept but a young cast. The one for theatrical would be the same cast.”

According to Bruckheimer, the movie is being written now, but the series is in process: It has a pilot script completed but merely an outline for future episodes.

Jerry Stiller, Comedian With Enduring Appeal, Is Dead at 92 (NYT)

Jerry Stiller, a classically trained actor who became a comedy star twice — in the 1960s in partnership with his wife, Anne Meara, and in the 1990s with a memorable recurring role on Seinfeld — died early Monday morning at his home on the Upper West Side of Manhattan. He was 92.

John Krasinski Reunites Stars of The Office on Zoom (CNN)

John Krasinski surprised fans on Zoom with a reunion of the cast of The Office.

American icon Betty White is heading to Lifetime this year for a new movie. According to A+E Networks, White has joined the cast of an untitled Christmas movie, where she prepares a would-be Santa for Christmas.

After criticizing Chrissy Teigen and Marie Kondo in a recent interview, author Alison Roman has issued a lengthy apology to the pair via Twitter.

Michael Jordan is the greatest basketball player of all time, a fierce competitor, and a very memeable man. You’ve probably seen the meme of Jordan crying, a screenshot taken from his 2009 Basketball Hall of Fame induction speech. Now, there’s a new companion meme: Michael Jordan laughing.

File this news under things we can’t wait to see after quarantine: Ryan Murphy announced on Instagram that an American Horror Story spinoff series is in the works. Titled American Horror Stories, the anthology will feature “one hour contained episodes.” The project was unveiled and discussed during a virtual AHS cast meeting.

See you next Tuesday for the next round of pop-culture news!