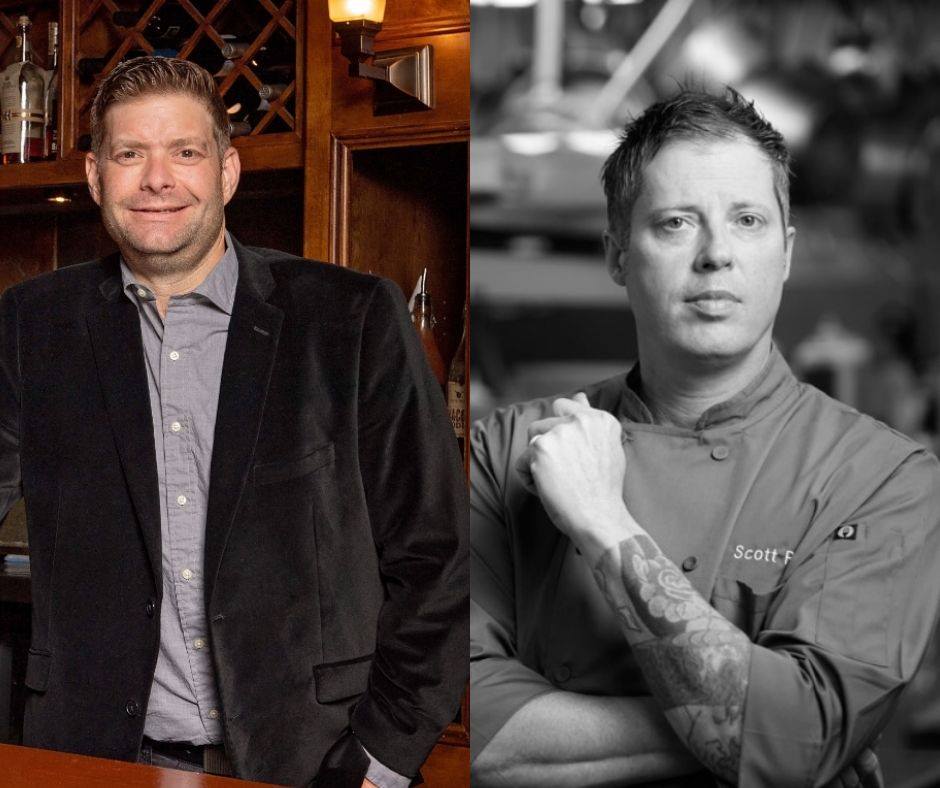 Tusk & Trotter is a Bentonville-based restaurant that boasts “an atmosphere casual enough to invite families with a menu sophisticated enough to wow the most traveled gourmet.”

The first-ever central Arkansas location of Tusk & Trotter is slated to open up shop in the Argenta District this summer. This Culinary Initiative event will give the area’s hungry patrons a first taste, a welcomed appetizer of what is to come in just a few short months.

Appetizers and beers from Flyway Brewery and wines from Natural State Distributing will also be available.

According to the Argenta Arts District’s Facebook page, tickets are already sold out for this event. But stay tuned, for they say that this is the first of many upcoming events in its 2020 Culinary Initiative.