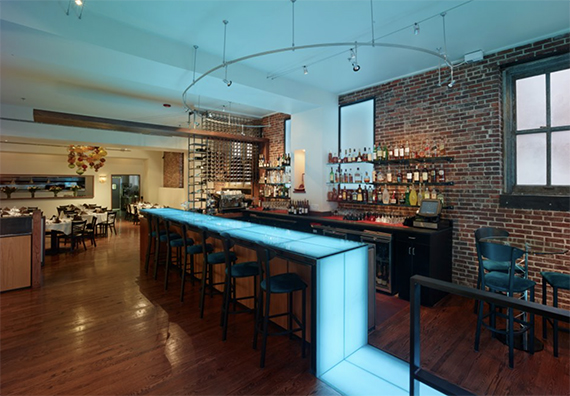 A pair of downtown Fayetteville restaurants were named among the 2019 Wine Spectator magazine’s Award of Excellence recipients.

Vetro 1925 on Center Street, off of the Fayetteville Square, and Bordino’s Restaurant and Wine Bar on Dickson Street and were named as establishments “whose wine lists offer interesting selections, are appropriate to their cuisine and appeal to a wide range of wine lovers.”

Postmasters Grill in Camden was also an Award of Excellence recipient.