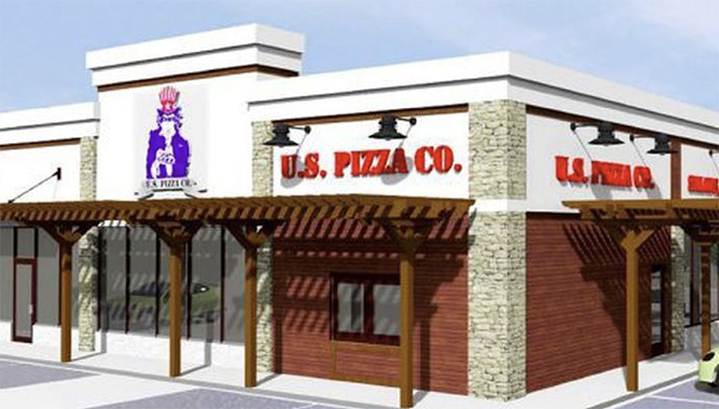 One of Jonesboro’s pizza places has closed after failing to generate enough revenue. U.S. Pizza Company, located in the former Fuji’s location, closed this weekend.

According to a KAIT 8 report, the owner Chintan Patel said that the restaurant’s expenses were outpacing its revenue. Despite efforts to increase sales, he said the closure was necessary.

However, the U.S. Pizza location in Batesville, which Patel also owns, will remain open.

There are 10 U.S. corporate U.S. Pizza locations around the state. Most of the locations are in central Arkansas with four in Little Rock, two in North Little Rock, and one each in Sherwood, Bryant and Maumelle. There is also a location in Fayetteville.