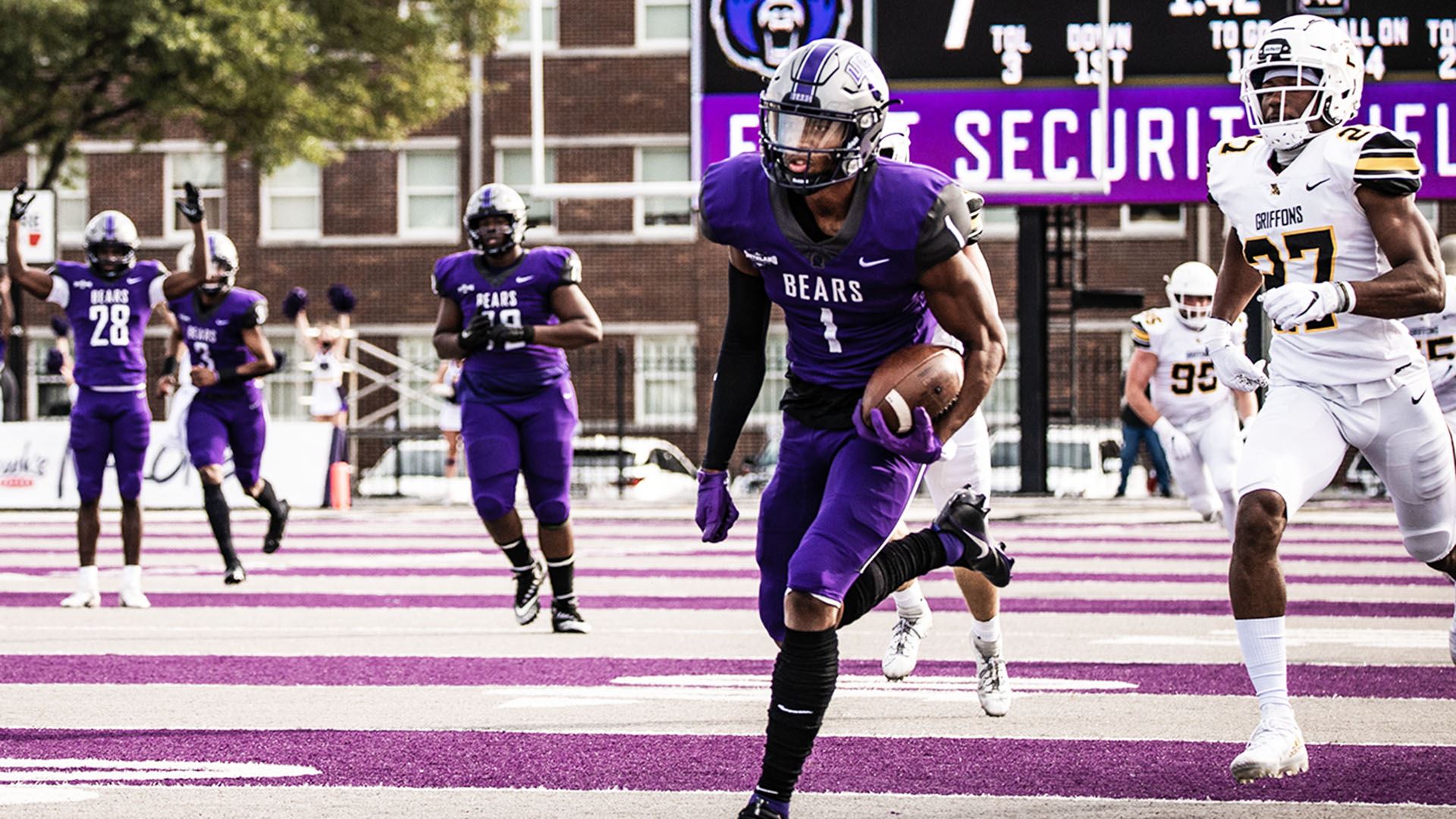 The student athletes will be trained as “ambassadors and brand representatives” touting the Arkansas city’s quality of place and visitor amenities, according to a press release. This agreement represents the first of its kind between individual athletes and a public entity.

“Conway is a growing college town with great restaurants and parks. We have a lot to offer students, visitors and young professionals,” says Rachel Shaw, executive director of the Conway Convention & Visitors Bureau. “No one is in a better position to explain what it’s like to move here and thrive than this group.”

The 30-person inaugural group will represent all men’s and women’s sports. In the coming weeks, individual athletes will go through a selection process with the CVB and begin to promote the city through video testimonials, ad campaigns and their own social media accounts.

“We’re going to treat these young adults professionally and pay them competitively. We are making high-quality paid training available that will cover reputation management, business, and communications,” Shaw says. “Our first responsibility is to do a good job promoting all our city has to offer. But we also have a responsibility to put back into our college students and expose them to a high-value business experience.”

The CVB will consider a number of factors in choosing brand ambassadors, it said, including academic standing, references, social media activity, athletic performance and equitable representation. Shaw estimated that most of the students will earn between $500 to $2,000 during their time in the program.

“The CVB is getting a good deal with regard to the exposure,” Shaw says. “And our ambassadors will have the opportunity to earn fair compensation rather than just rewards or merchandise.”

Earlier this year, UCA left the Southland Conference for the Atlantic Sun football conference. It competes on the Football Championship Series (FCS) level of Division 1. Last fall, after the Southland Conference postponed football season to the spring due to the pandemic, UCA launched an independent schedule and garnered national recognition by playing the first football game of 2020.

UCA Athletic Director Brad Teague said the school is fortunate to be in a community willing to innovate and think outside the box.

“I am especially pleased with the educational component of these NIL agreements,” Teague says. “The CVB will offer up to 30 of our student leaders these NIL agreements. It will allow almost 10 percent of our students to sign NIL contracts annually and will equip them with skills for life. I am also very appreciative of the diverse selection criteria they have put in place. Members of all of our 18 sponsored sports will benefit.”

Men’s basketball player Jaxson Baker is one of the program’s first signees. Baker is the current president of the Student Athlete Advisory Committee (SAAC). The Phoenix area native also has 84,000 followers on TikTok.

“I think it’s really cool for them to have us in their minds and to approach us with this concept,” says Baker. “I know our student-athletes appreciate this. It’s really a win-win for both parties. And I think it will be key in getting student-athletes to come here. It will show them that this place is just as important as people say it is. To have the community come around and support us and in turn we support them. I’m really excited for it.”

Tyler Rose, a junior from Fresno, Texas, is a sprinter for the track and field squad who holds multiple school records.