Arkansas ‘Uncle Sam Diamond’ to Be Displayed at Smithsonian 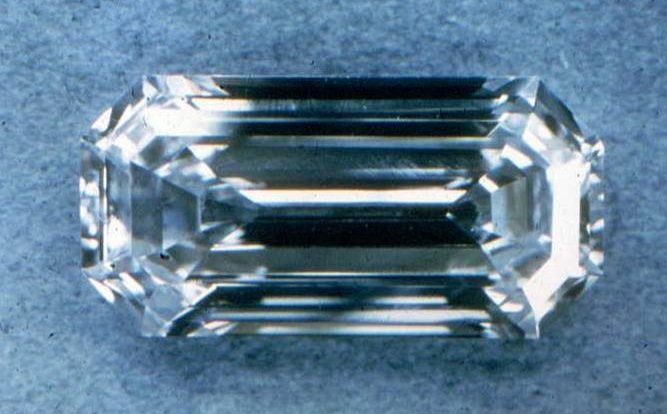 A rare Arkansas diamond, that hasn’t been seen on US soil since 1974, has resurfaced and is set to be placed on display at the Smithsonian museum beginning today.

According to Glenn Worthington, author of many books on diamonds in Arkansas, the ‘Uncle Sam Diamond’ will be unveiled at 10 a.m. eastern time in Washington, D.C.

The diamond is said to be the largest diamond ever found in the USA and was discovered in 1924 at what is now Arkansas’ Crater of Diamonds State Park in Murfreesboro, Ark. Worthington said the Smithsonian has had the Uncle Sam Diamond for three years and has kept quiet about it until now.

The Uncle Sam is a Type II diamond, which means it was created 373 miles to 497 miles underground and is the most chemically pure diamond that has the highest thermal conductivity. Studies also show that only one to two percent of natural diamonds are Type II.

More than 33,100 diamonds have been found by park visitors since the Crater of Diamonds became an Arkansas state park in 1972. Click here to see updates on latest finds at the state park.