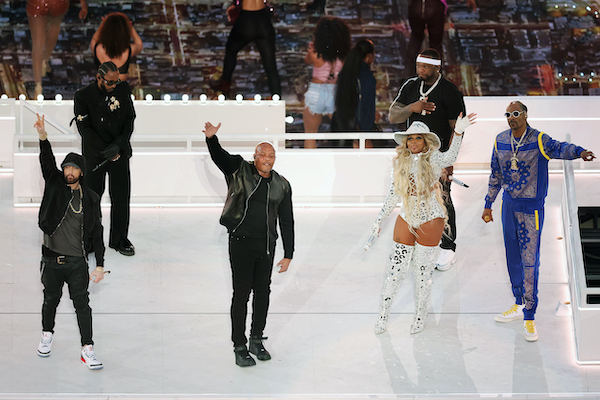 Super Bowl Sunday is really all about three things: football, laughter and the halftime show. How you personally rank those is up to you — though we think it’s fair to put the halftime show on top.

Nineties fanatics celebrated “all the stars” at last night’s show, including appearances made by “The Real Slim Shady” himself, “still” Snoop Dogg and DRE, Kendrick Lamar, and in making it a real “family affair,” Mary J. Blige. In a show full of nostalgia, the show hit several high notes, containing some of the biggest hits of the ’90s, many of which still live infamously with the younger crowd via TikTok audios.

None other than Arkansas-born Fatima Robinson is responsible for the jaw-dropping moves. The Little Rock native, though LA made, is not new to choreographing the big game-day show, after choreographing the Black Eyed Peas halftime show in 2011.

While the East Coast-West Coast debate will outlive us all, one thing is for certain: the choreography did not disappoint, and not a single dancer missed a beat — call that rhythm and blues. 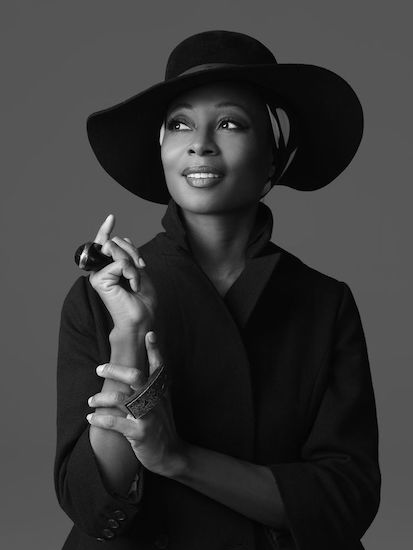 Robinson’s reach holds those of many greats, including The Weeknd’s Academy Awards performance of “Earned It,” a music video for Michael Jackson’s “Remember The Time” and several of the late Aaliyah music videos.

In addition to these, Robinson has choreographed for Britney Spears, Meghan Trainor, Pharrell Williams, Fergie, Gwen Stefani, Lana Del Rey, Usher, Sade, Prince, Rihanna, Major Lazer and more, including working on the 2012 Coachella hologram of Tupac, making her one of the most sought after choreographers in the industry.