UPDATE: Voting for AY’s Best of 2020 is Closed, Dates Changed 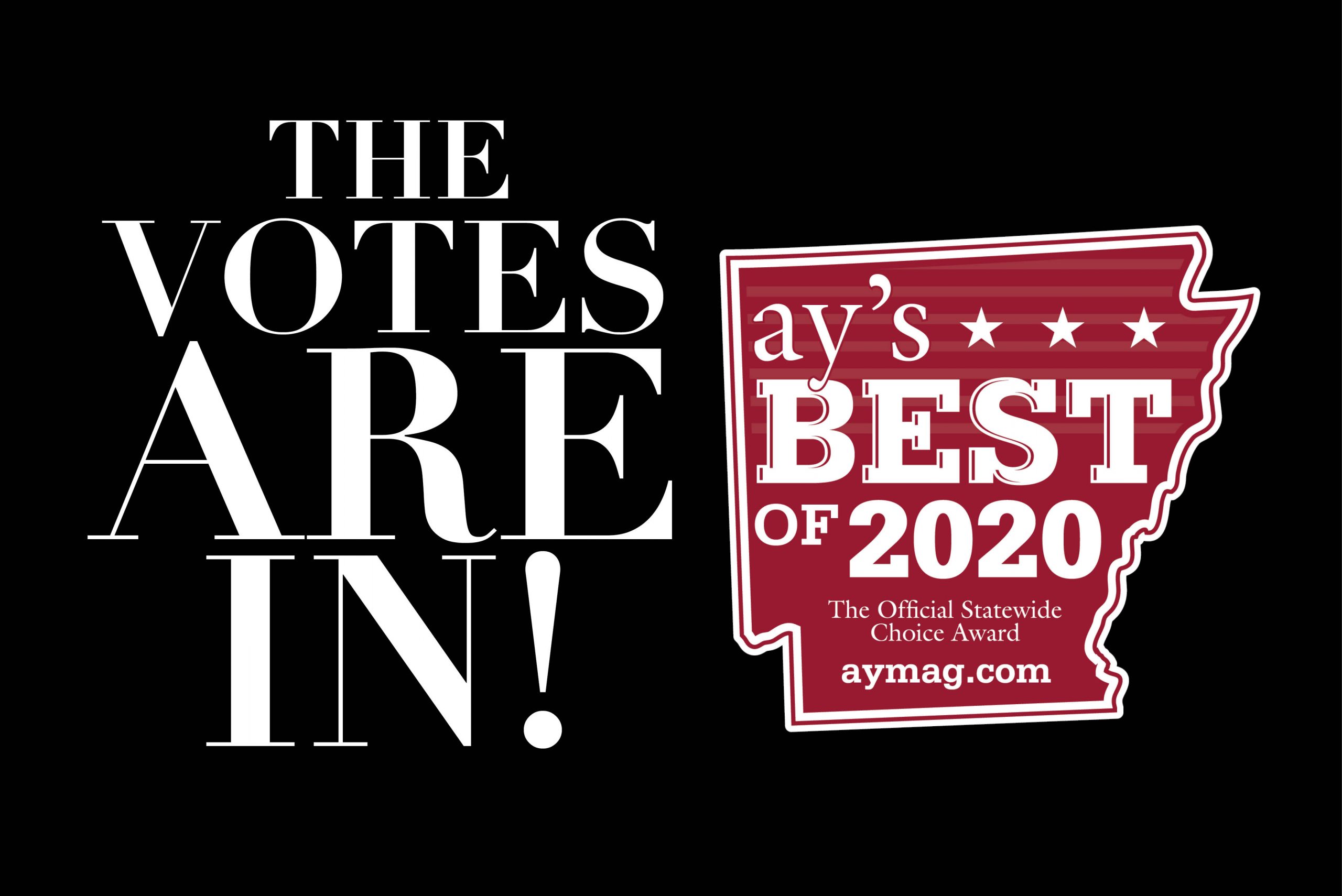 The readers of AY About You have made their voices heard in a record-setting way this month, casting more than 145,000 votes on the annual AY’s Best Of competition. Now, the voting “booths” have closed, and the only thing left is tallying the results.

Thousands of preliminary votes were tallied up in February which narrowed the wide field of nominees, in an even broader landscape of categories, to a top-5. Since then, voters have combed through multiple choice ballots online to select the winners among the five finalists in each category.

As excited as AY is to share these results with the winners and our readers, we are also taking precautionary measures, given the social distancing guidance set forth by the state of Arkansas and the city of Little Rock amid the COVID-19 pandemic. Originally, the AY‘s Best Of announcement gala was scheduled for April 30, where all top-3 finalists would be invited and the winners would be announced in an awards show style. The winners also would have been announced in the May issue of the magazine. However, we have altered our schedule to do our part in limiting such gatherings and flattening the curve of the novel coronavirus.

Earlier this month, we announced the postponement of the winner’s announcement ceremony to June 2. Given the recent updates of the long-term effect of the novel coronavirus by both the state and federal government, AY has rescheduled the event to August 6. And instead of printing the top-3 in each category in our May issue of the magazine, we will now be publishing that list in July. The list of winners will now be published in the September issue.

Thank you all for your patience and understanding.