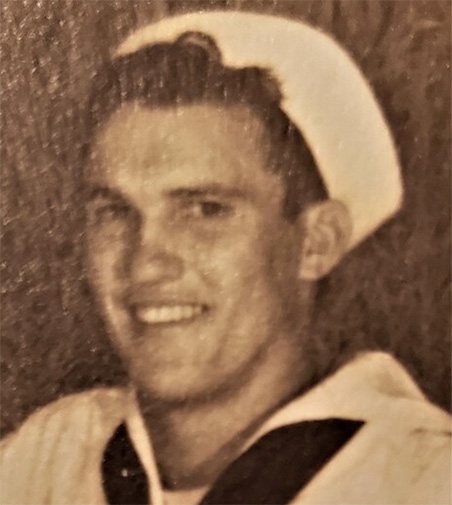 On Dec. 7, 1941, Japanese airplanes launched a surprise on the U.S. naval base Pearl Harbor. At the end of the attack, thousands of U.S. personnel were killed, while hundreds of airplanes and multiple ships were destroyed.

One of those destroyed ships was the USS Oklahoma, and now, almost 79 years after the attack, a USS Oklahoma crew member is coming home to Arkansas to rest.

Samuel Cyrus Steiner, a 20-year-old Arkansas native who served on the USS Oklahoma, went missing after the Japanese attack. Now, his remains have been identified and returned to Arkansas to be buried, according to a report in the Texarkana Gazette.

According to the National Park Service, there were 429 crewmen onboard the USS Oklahoma who were killed on Dec. 7. Of this total, almost 400 of the crewmen were unidentified and were buried as “Unknowns” in the National Memorial Cemetery of the Pacific in Honolulu.

Starting in 2003, the crewmen’s remains began being exhumed for identification, starting with a single casket. All of the remains were disinterred in 2015 to begin identification.

Steiner was identified in March and was buried at Camp Ground Cemetery near Winthrop.

In total, 2,403 U.S. personnel, including 68 civilians, lost their lives during the Pearl Harbor attack. There were 19 U.S. Navy ships, including eight battleships, destroyed during the attack.