USS Little Rock To Be Commissioned Alongside Namesake Dec. 16 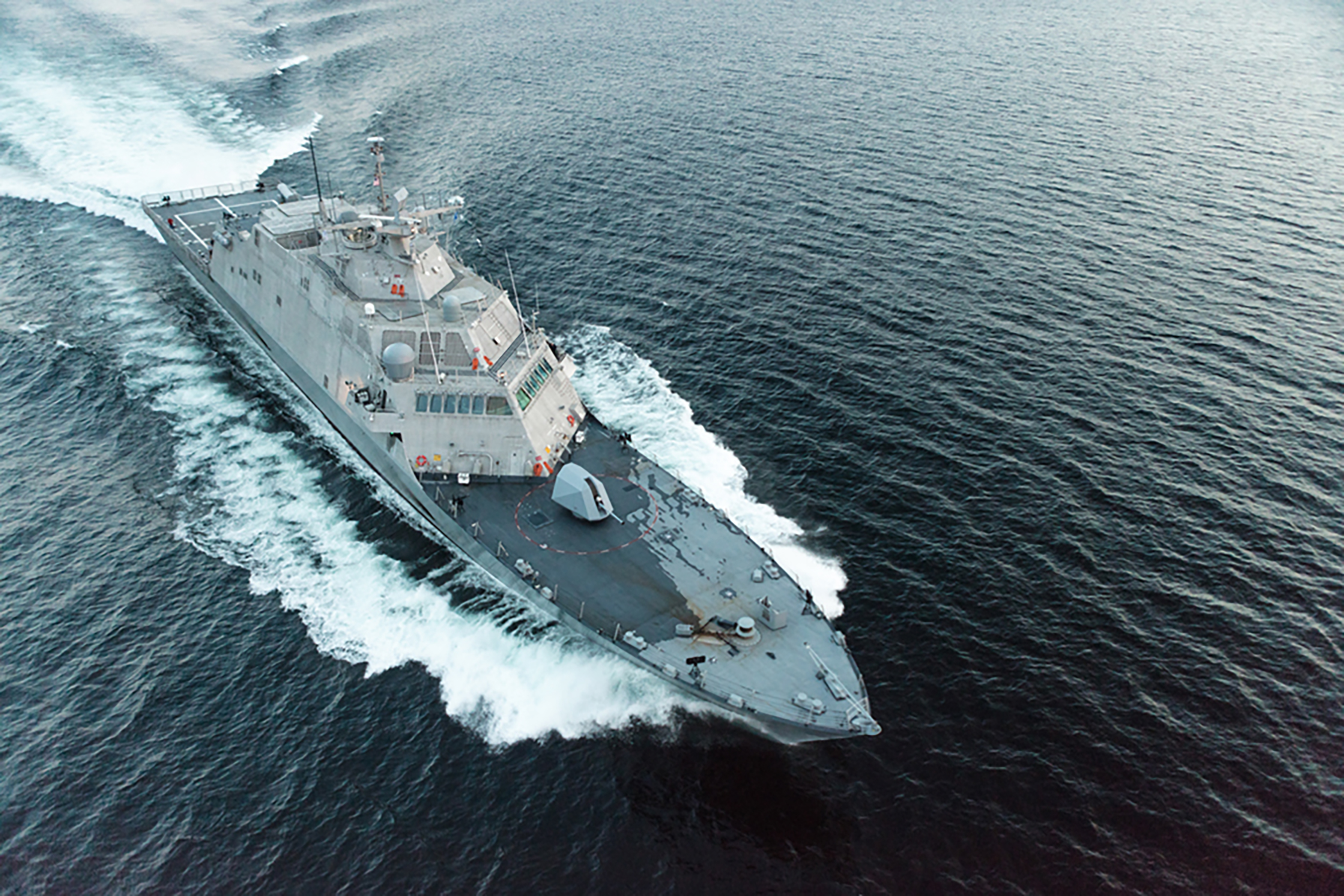 Arkansas has a unique opportunity to take part in a historic event on Dec. 16, when the commissioning of a new Naval vessel, the USS Little Rock, will take place. The ceremony will be held in Buffalo, New York, where the original USS Little Rock, which was decommissioned in 1976, now sits as a museum ship at Buffalo and Erie County Naval and Military Park. The commissioning ceremony will be broadcast live from New York, and a watch party will take place at the Ron Robinson Theater in Little Rock beginning at 9 a.m. on Sat., Dec. 16. This is the first time in the Navy’s 242-year history that a new ship has been commissioned alongside its namesake ship. 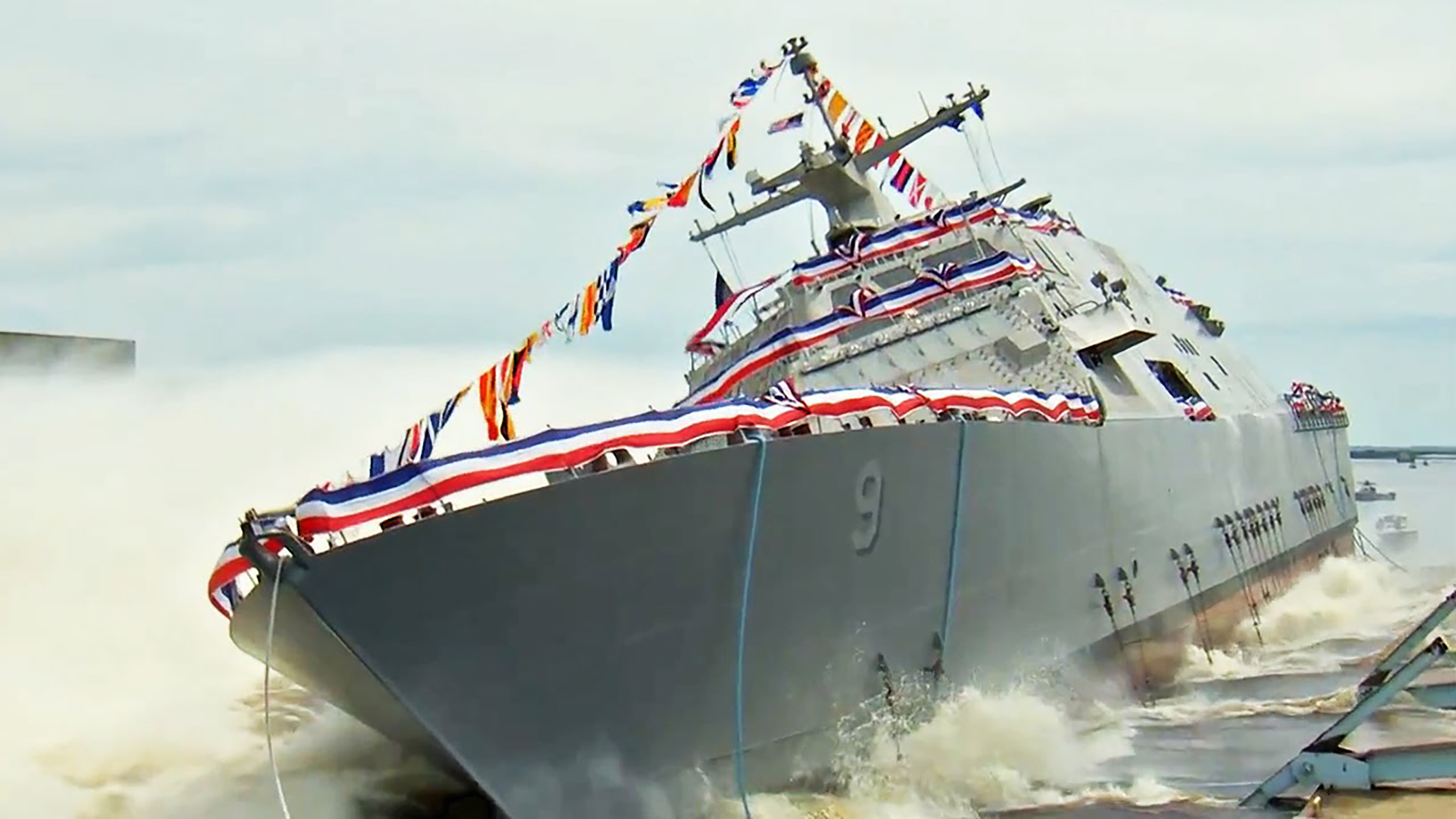 “The commissioning itself is a huge event,” said Ron Maxwell, the coordinator of the ship’s Namesake Committee and a Navy veteran himself. Approximately 30 Arkansans, including Little Rock Mayor Mark Stodola and North Little Rock Mayor Joe Smith will be representing Arkansas at the Buffalo event, which has already closed ticketing after receiving far more than the anticipated 5,000 registrations.

“There’s a lot of history and protocol that goes into the commissioning of a new ship,” said Maxwell, who served on the USS Oklahoma City, the sister ship of the original Little Rock, in the 1970s. “There’s a full week of activities,” Maxwell continued, “with parties, receptions and other events” including memorial services, luncheons, sporting events and a tour of the ship. Though the ceremony itself is sold out, those who wish to view the ship in person may do so in Buffalo during Commissioning Week. 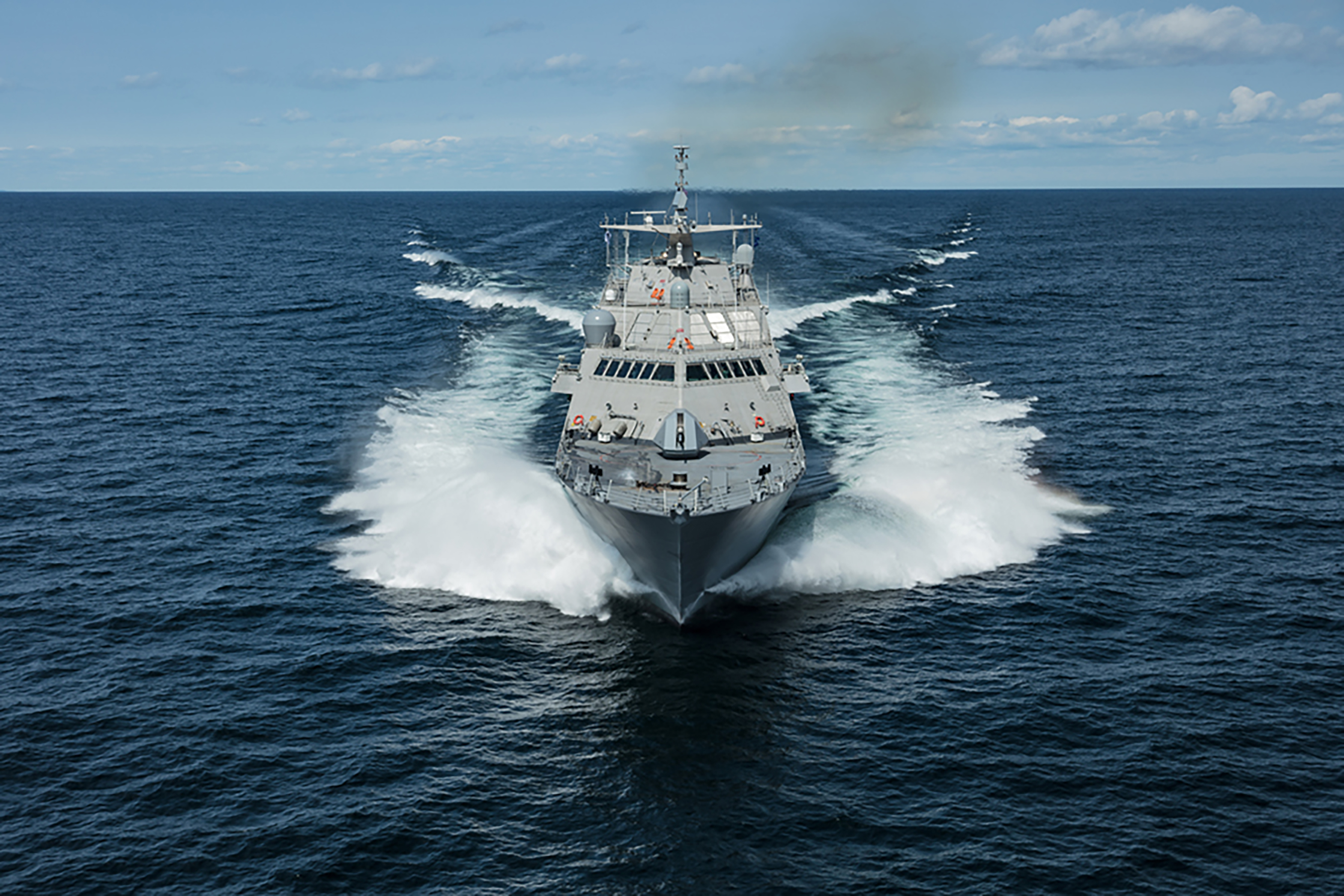 The ship is the ninth of 15 new Freedom-class littoral combat ships to be built. These ships are made for shallower waters and can get closer to the shoreline than larger ships can, and instead of propellers, they use waterjets for propulsion. The ship also has a helicopter pad and a small boat ramp, and it can be used by small assault forces. The ship’s name was chosen by former Secretary of the Navy Ray Mabus, who served on the original USS Little Rock in the 1970s.

Interested local citizens who wish to experience the sold-out commissioning ceremony are encouraged to come to the Ron Robinson Theater in Little Rock’s River Market on the morning of Sat., Dec. 16, for the live-stream event. Doors will open at 9 a.m., and the ceremony begins at 9:45 a.m. The event is free and open to the public, and refreshments will be served. Seating is limited to the first 300 attendees. 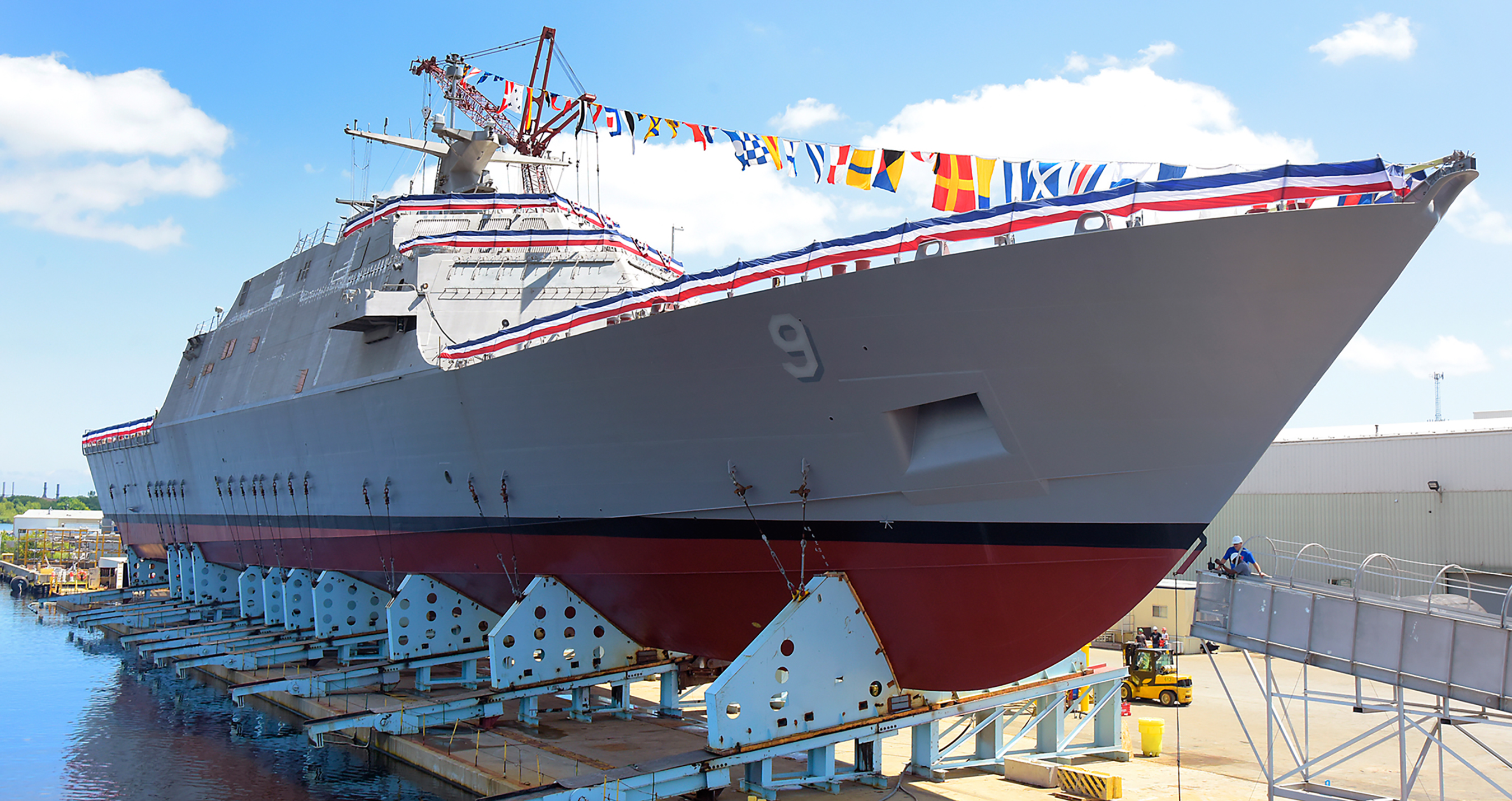