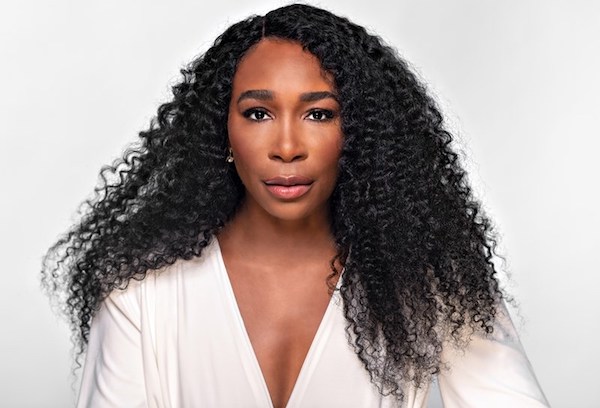 The University of Arkansas’ Distinguished Lectures Committee has announced that Venus Williams — regarded as one of the great tennis players of all time with seven Grand Slam titles, five Wimbledon championships and four Olympic gold medals — will be coming to Fayetteville’s very own Bud Walton Arena on Tuesday, April 12 at 7 p.m.

Danyelle Musselman, who has an extensive background in sports broadcasting with experience in anchoring, reporting and hosting, will be moderating this discussion.

Williams is not only a tennis professional but also an advocate for equality, in which she was named as the first “Promoter of Gender Equality” in 2006 by UNESCO, the United Nations’ cultural organization. She is also successful with two design ventures – V Starr, the commercial and residential design firm; and EleVen by Venus Williams, the lifestyle and activewear brand. With a lifetime of success, Williams also served as the executive producer for the Oscar-winning biopic King Richard, the story of her father and coach, Richard Williams.

The moderated Q&A with Venus Williams is free to the public, with no tickets required for entry. Doors for the lecture will open at 6 p.m. at the Bud Walton Arena south entrance only.