Visiting the Ohio Club for the Burger Bucket List

For the latest stop on the Burger Bucket List tour, Heather Baker went down to Hot Springs to check out the historic Ohio Club. 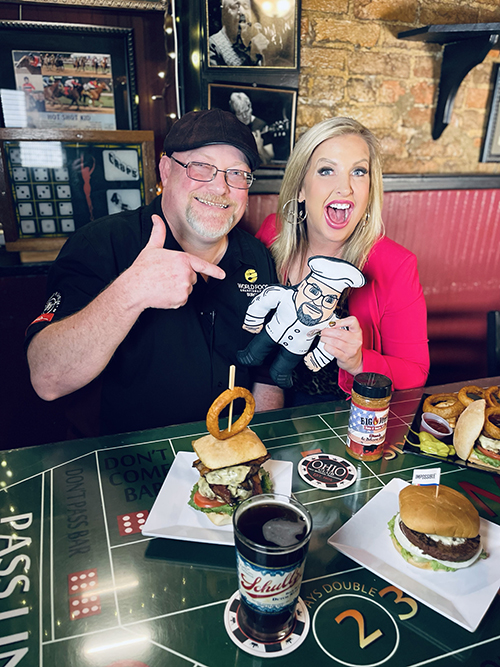 The venue, founded in 1905, is the oldest club in Arkansas. The bar has seen a number of famous faces over the years, including Al Capone.

And while the Ohio Club might have a history and a reputation for drinks and music, its food menu is just as impressive. 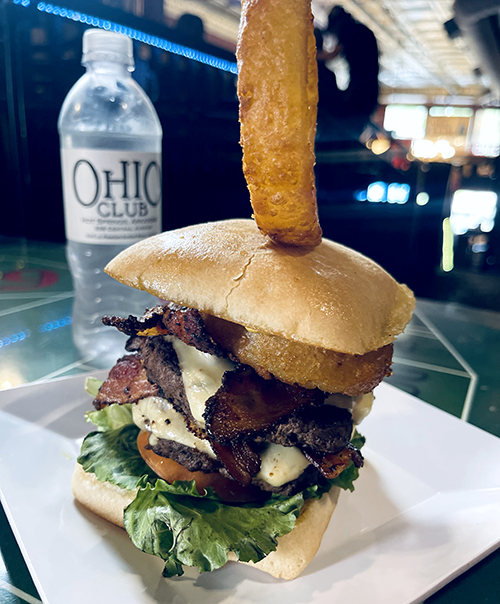 Chef Michael whipped up a few of the spots specialties for Baker, including the Ohio Burger, a 7-ounce patty topped with pepper jack cheese, bacon and an onion ring — an “o” for Ohio.

Then there’s the “Classic Quad,” a mountainous stack of four patties that Chef Michael says is “as big as some people’s head.” 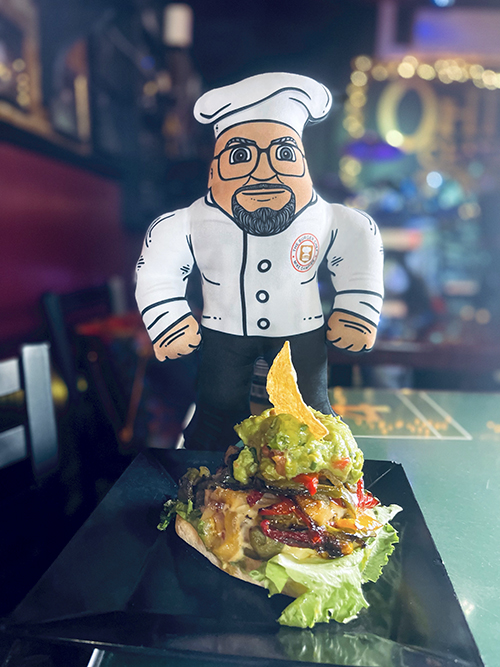 The “Holy Guacamole Burger” features, as you’d imagine, guacamole, but with no top bun.

“They have everything at the Ohio Club,” Baker says. “So you’ve got to come here.”

Tune in next week to see what else is in store for the Burger Bucket List.

For a chance to win a gift card to Ohio Club, click here.

READ MORE: Kicking Off the Burger Bucket List at DeLuca’s