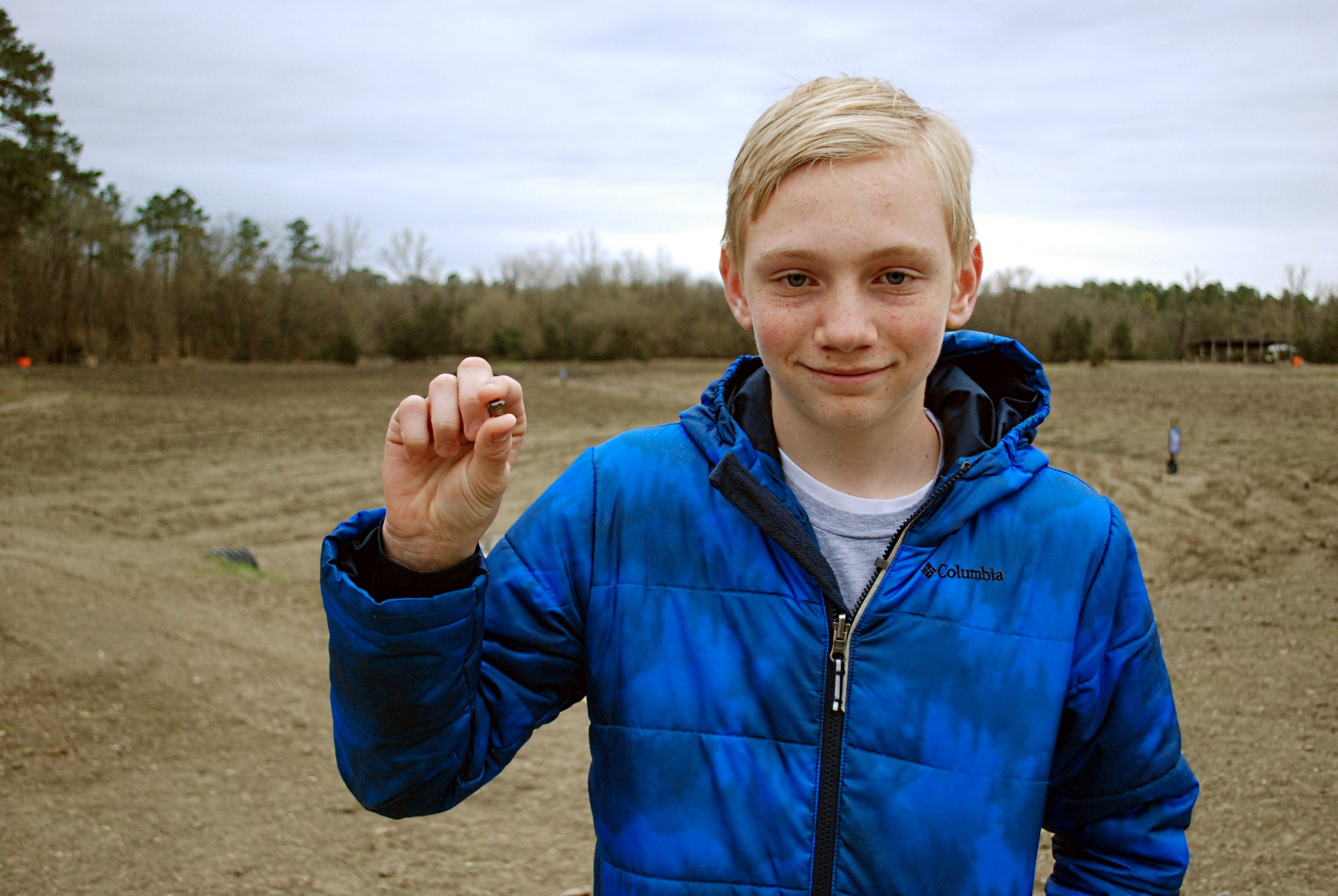 Teen finds large diamond after only 30 minutes of surface searching

(Murfreesboro, AR) – While in southern Arkansas for a baseball tournament, 14-year-old Kalel Langford, of Centerton, Arkansas, fulfilled a longtime dream of visiting Arkansas’s Crater of Diamonds State Park. Kalel and his parents arrived at Arkansas’s diamond site on the afternoon of Saturday, March 11. By the end of the day, he had registered the 7th- largest diamond found at the Arkansas State Park since 1972.

Kalel was walking near the East Drain, in the southern portion of the park’s diamond search area, when he spotted the shiny, dark brown gem. He explained, “It was just a few inches from a stream of water, with a bunch of other rocks that were about the same size.”

He picked up the gem and called to his dad Craig Langford, who was searching nearby. According to Craig Langford, “We had only been at the park for about 30 minutes when he found it. Its color was so dark that we weren’t sure if it was a diamond, but we knew we needed to have it looked at.” The family stopped by the Diamond Discovery Center to have their finds identified before leaving the park, and Kalel was shocked to learn he had found one of the biggest diamonds in the park’s history. 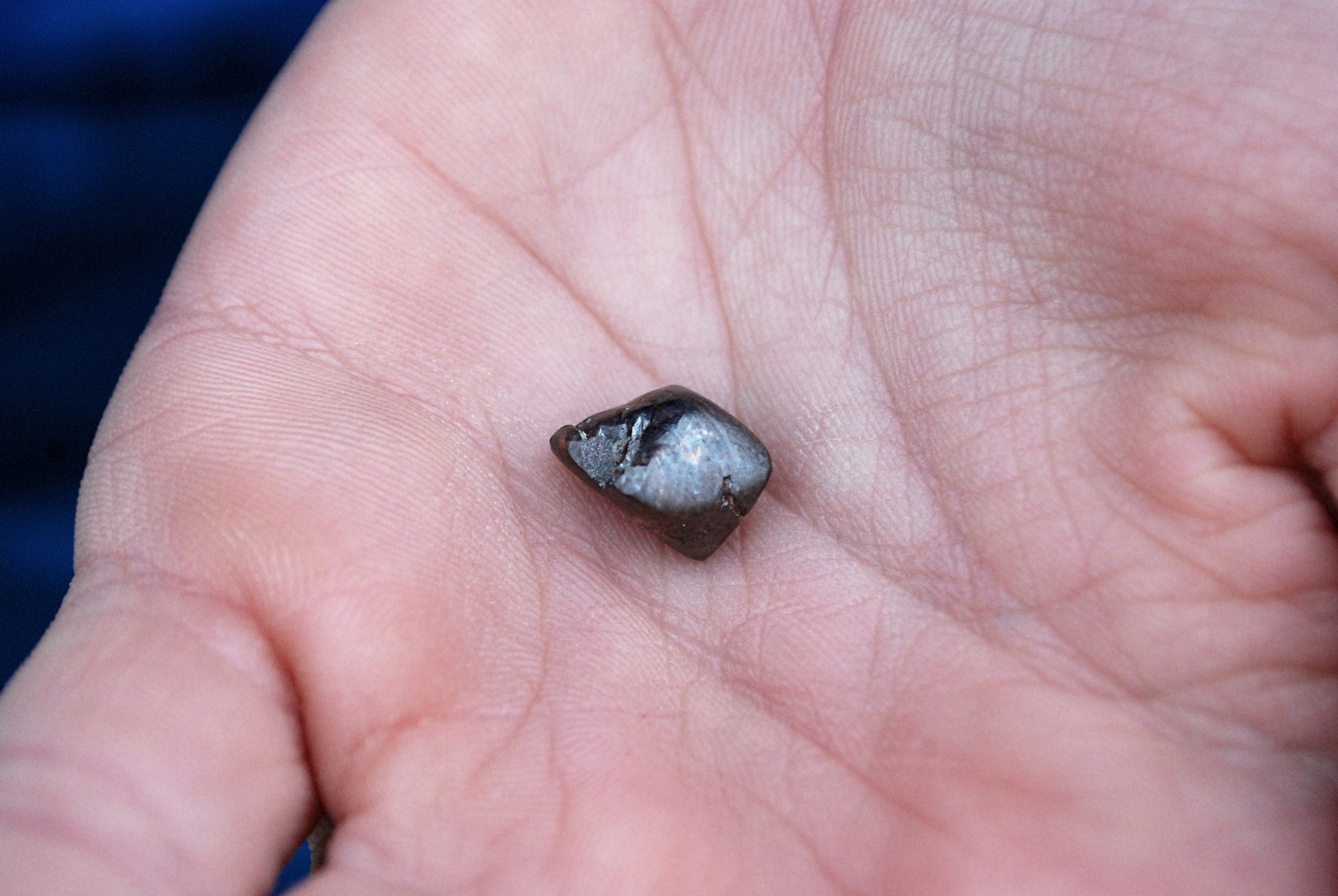 Park Interpreter Waymon Cox noted, “Conditions were ideal for Kalel to find his diamond. About an inch of rain fell on the plowed search area during the week. A heavy rain can uncover larger diamonds near the surface. Diamonds have a metallic-looking shine and are often easier to spot on top of the ground.”

Cox continued, “Kalel’s diamond is about the size of a pinto bean, and it’s very dark brown, similar to coffee. Overall, the gem has a frosted appearance and is shaped somewhat like a pillow or a kite.” 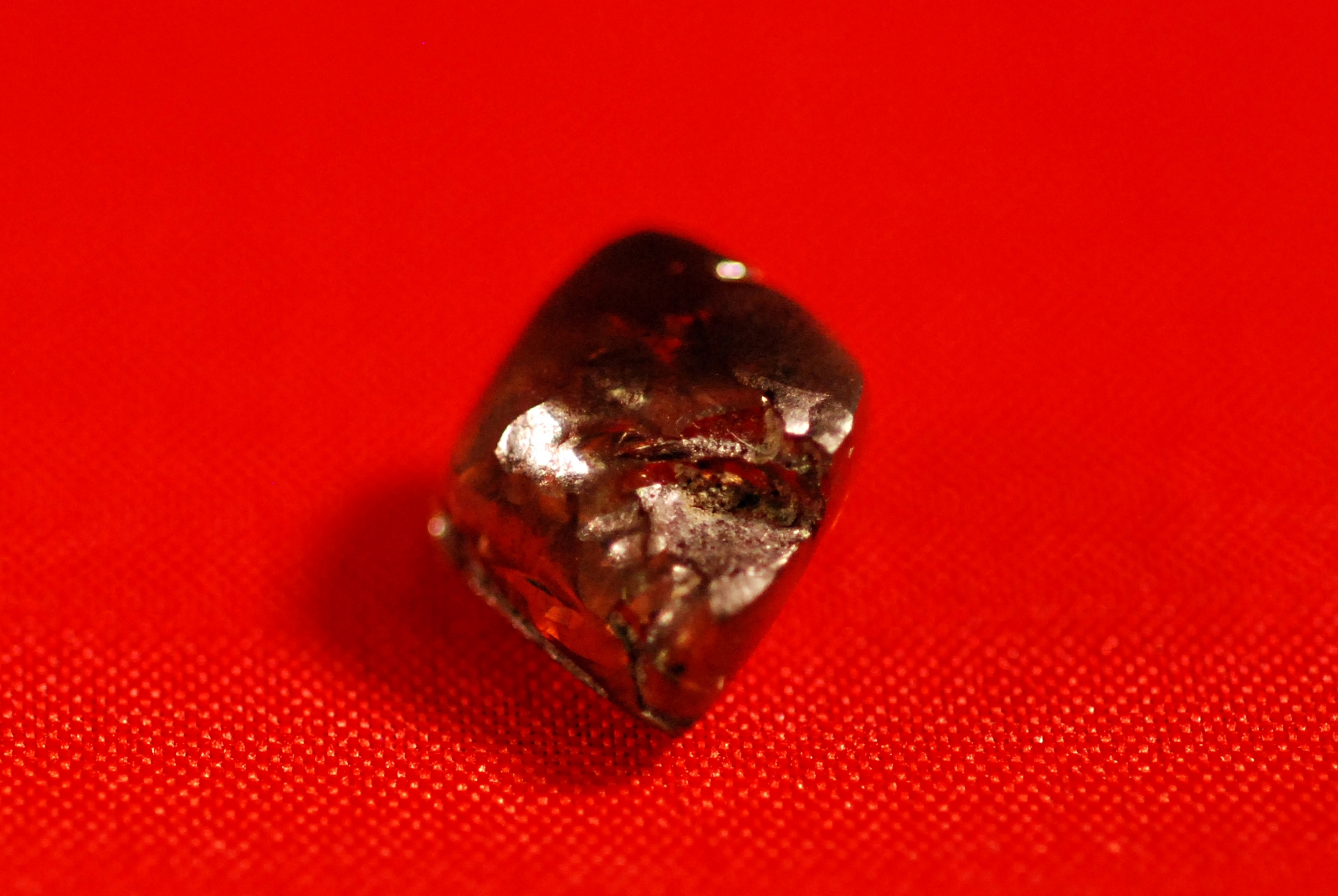 Kalel named his gem Superman’s Diamond, for his unique connection to the DC Comics superhero. Craig Langford noted, “When we chose to name him Kalel, we didn’t realize that [Kal-El] was also Superman’s birthname.” When asked about his plans for Superman’s Diamond, Kalel says he plans to keep it as a souvenir of his first visit to Crater of Diamonds State Park.

According to Cox, “This diamond is a truly extraordinary find. It was Kalel’s dream to visit the Crater of Diamonds State Park, and now he will always be part of this park’s remarkable history. We are all very happy for him.” 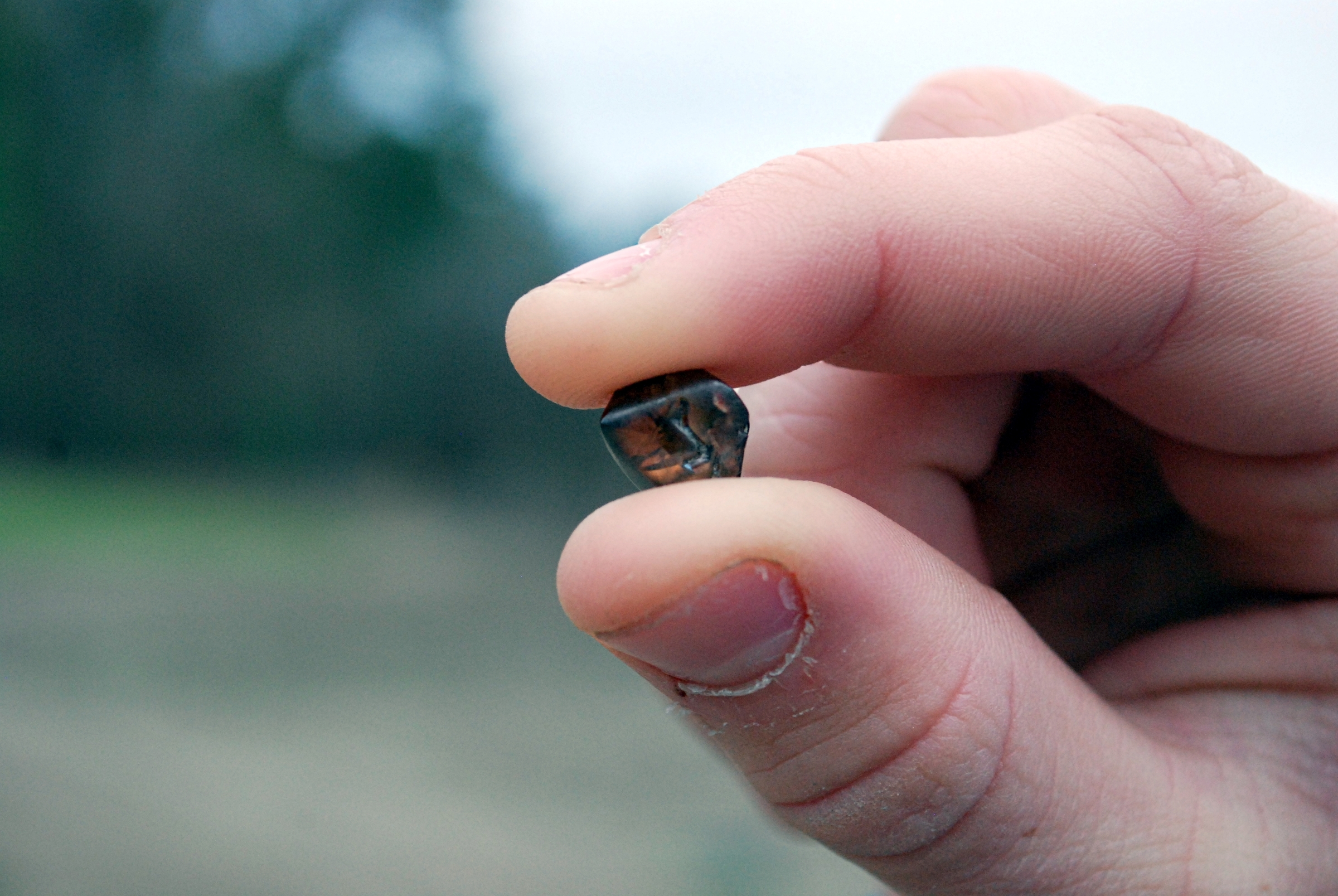 Diamonds come in all colors of the rainbow. The three most common colors found at Crater of Diamonds State Park are white, brown, and yellow, in that order.

In total, over 75,000 diamonds have been unearthed at the Crater of Diamonds since the first diamonds were found here in 1906 by John Huddleston, a farmer who owned the land long before it became an Arkansas State Park in 1972.

The largest diamond ever discovered in the United States was unearthed here in 1924 during an early mining operation. Named the Uncle Sam, this white diamond with a pink cast weighed 40.23 carats.

Other notable diamonds found by visitors to the state park include the Amarillo Starlight, a 16.37-carat white diamond discovered in 1975, which ranks as the largest diamond ever found by a park visitor.

The second-largest find by a visitor is the Star of Shreveport, an 8.82-carat white gem unearthed in 1981. In 2011, a visitor from Colorado found an 8.66-carat white gem named the Illusion Diamond, which is the third-largest gem found at the park.

In June 2015, another visitor from Colorado discovered an 8.52-carat white diamond named the Esperanza, the fifth- largest diamond found by a visitor. In September 2015, celebrated diamond cutter Mike Botha cut the Esperanza into a 4.6-carat triolette shape during a public event in North Little Rock. The diamond was later graded colorless and internally flawless by the American Gem Society and valued at $500,000.

Another notable diamond from the Crater of Diamonds is the 1.09-carat D-flawless Strawn-Wagner Diamond. Discovered in 1990 by park visitor Shirley Strawn of Murfreesboro, this white gem weighed 3.03 carats in the rough before being cut to perfection in 1997 by the renowned diamond firm Lazare Kaplan International of New York. The gem was certified as perfect in the laboratory of the American Gem Society. It is on display in a special exhibit in the Crater of Diamonds State Park visitor center.

An additional gem from the Crater is the flawless 4.25-carat Kahn Canary diamond that was discovered at the park in 1977. This uncut, triangular-shape gem has been on exhibit at many cities around the U.S. and overseas. It was featured in an illustrious jewelry exhibition in Antwerp, Belgium, in 1997 that included precious stones from throughout the world including the Kremlin collection, the Vatican, Cartier, and Christies. In late 1997, the Kahn Canary was featured in another prestigious exhibition at the American Museum of Natural History in New York entitled “The Nature of Diamonds.” Former First Lady Hillary Clinton borrowed the Kahn Canary from its owner, Stan Kahn of Pine Bluff, Arkansas, and wore it in a special, Arkansas-inspired ring setting designed by Henry Dunay of New York as a special way to represent Arkansas’s diamond site at the galas celebrating both of Bill Clinton’s presidential inaugurals.

Crater of Diamonds State Park is located on Arkansas Highway 301 in Murfreesboro. It is one of 52 state parks administered by the State Parks Division of the Arkansas Department of Parks and Tourism.

What You Need to Know About This Month’s Rare ‘Christmas Star’
December 4, 2020