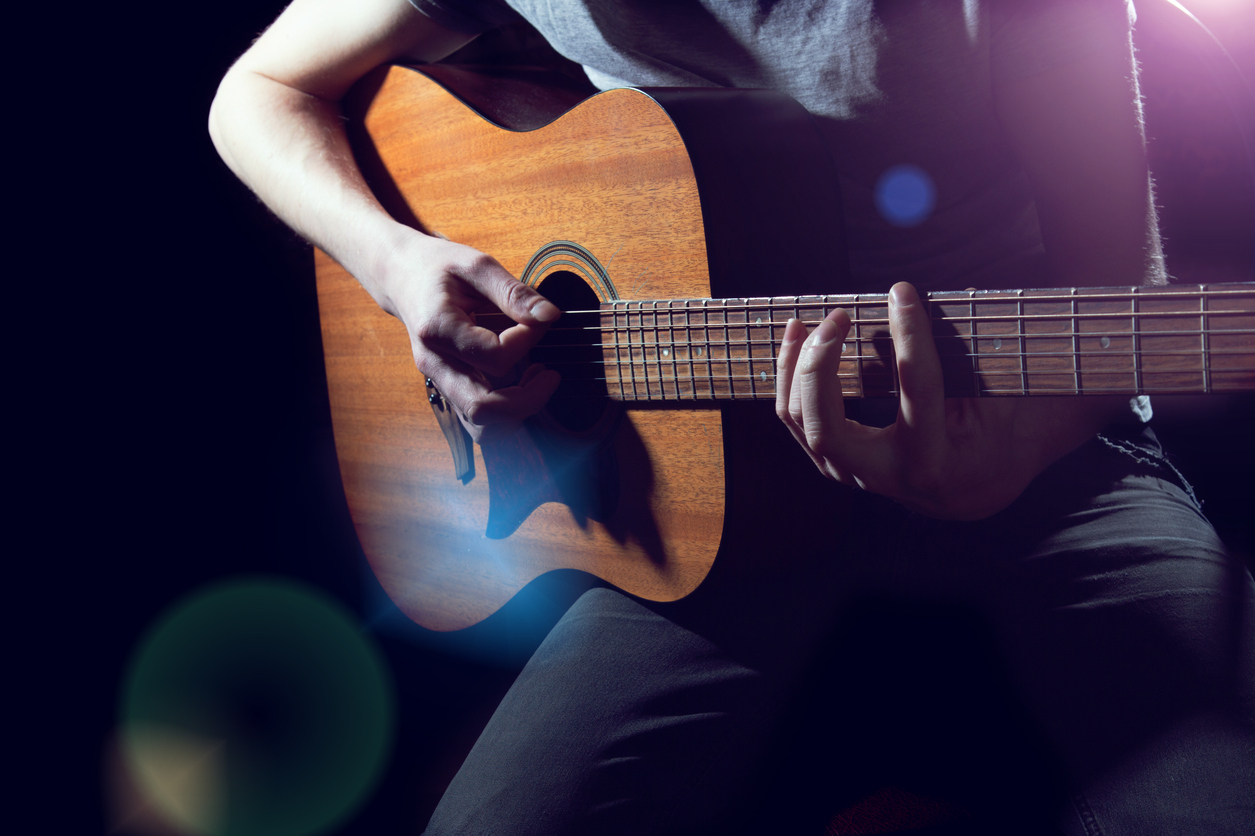 Celebrate the sounds of the South in style at the first-ever Arkansas Country Music Awards.
The red carpet event will take place from 6:30-9:30 p.m. Monday, June 4 at University of Arkansas at Little Rock’s University Theatre. Awards will be presented in a variety of categories, including but not limited to, Entertainer of the Year, Country Artist of the Year, Acoustic Act of the Year, Album of the Year, Sound Engineer of the Year, Guitarist of the Year and Song of the Year. AY Magazine is one of the nominees for Magazine of the Year.
Arkansas native David Adam Byrnes says being nominated in three categories is truly an honor.
“Music has been my whole life since I was three years old. My parents took me to see George Strait, and it’s been my dream since then,” he says.
“Everyone can relate to a song – everyone has an emotion that music touches – and I’m happy to be a part of that moment.”
Byrnes says he’s excited to see country musicians in Arkansas finally uniting.
“We’re told that we don’t have a music scene in Arkansas, but we really do. We just need to do more for it,” he says.
Country music is relatable, Byrnes says, and each song tells a unique story about life. The event will provide the perfect platform for attendees to discover new artists and reconnect with old friends, he says.
“This isn’t something Arkansas has ever had. It’s something brand new, and I really think it can spark the music scene as a whole. If nothing else, you can come out to celebrate all that Arkansas has to offer musically.”
Tickets range in price from $35-$100 per person. Voting is currently open to the general public, and closes on April 7. Cast your votes at arkansascountrymusic.com/vote.