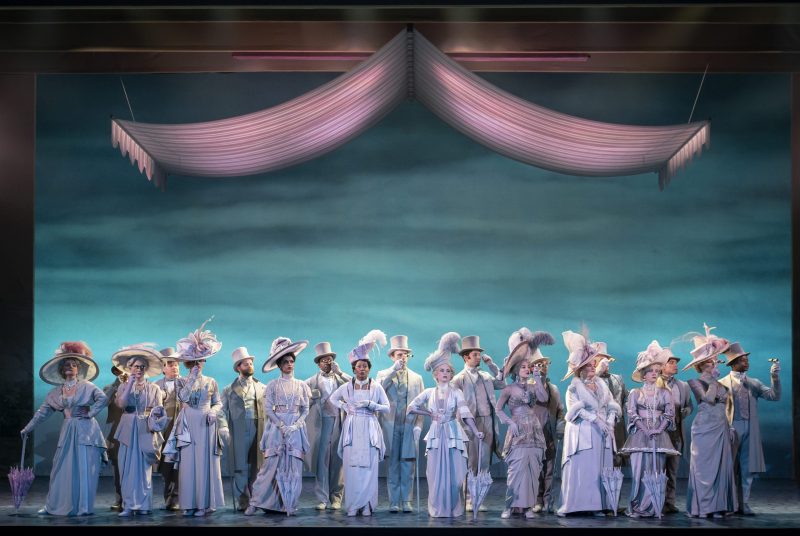 The “Create Your Own” subscription at the Walton Arts Center is now available for the 2022-2023 season. This plan allows patrons to choose their own subscription while also receiving early access to the ideal seat and subscriber-only benefits.

Additionally, “Create Your Own” subscribers have early access to the season’s shows before single tickets go on sale to the general public, early access to new shows added throughout the year and discounts on most shows.

Select from the following shows to build your package:

*Shows not eligible for discounts. These shows can count toward package levels, however. Shows must be purchased in one transaction to receive the discount. More shows can be added late, but the same package level must remain the same for the year.