The bigger the problem, the better the opportunity

Everyone creates food waste. Even the most conscientious environmentalist ends up with leftover banana peels and apple cores. There might be the select few who are composting at home, but the reality is that most food waste goes to a landfill. In fact, according to the U.S. Department of Agriculture, food waste represents up to 30 percent of a landfill’s makeup and is the single largest category of material dumped in them. 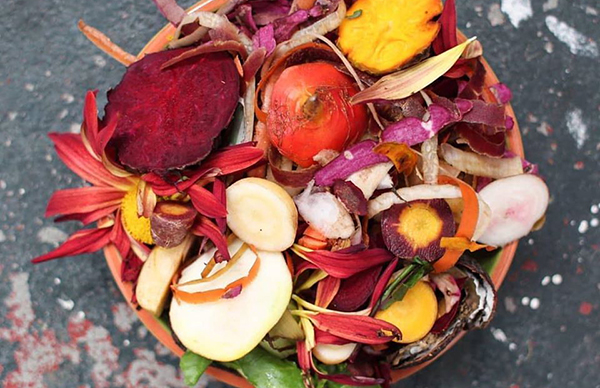 It’s not all bad, however — food waste can be capped and produce methane that can be used to run turbine engines for electricity. But the reality is that 70 percent of the methane food waste creates is released into the air before it’s capped. The other problem is landfill ground can never be used for a different purpose; we will eventually run out of property.

According to Rohr, if nothing changes, Northwest Arkansas will run out of places to store trash in the next 10 to 15 years. 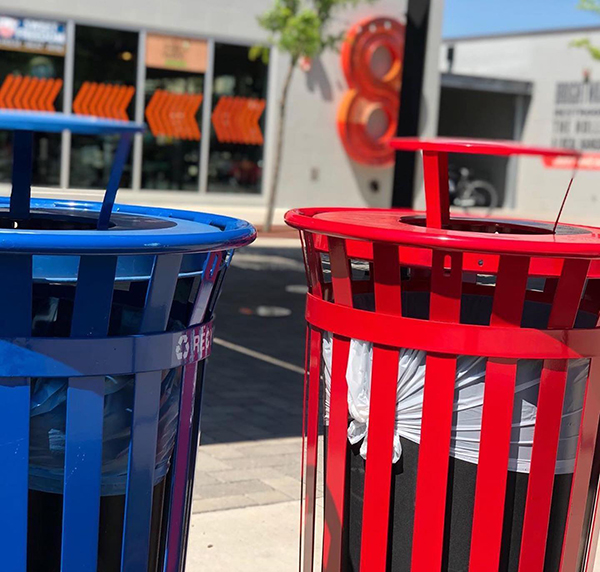 Looks like a job for Food Loops. The food recycling company is on a mission to make sure nothing is wasted. Through its services, food waste is picked up from commercial sites — diverted from a landfill — and converted into nutrient-rich fertilizer for local growers and residences.

“We can take something that would go into a landfill and stay there into something that is sustainable — a food loop,” Rohr explains. The company also reduces the waste footprint by selling compostable dinnerware products to local restaurants, events and businesses. And Food Loops can be hired to convert large events into zero-waste functions. Popular events, including the Fayetteville Roots Festival, Walmart’s Shareholders Week and Northwest Arkansas’ three-night food festival BITE, have used Food Loops to provide compostable utensils, manage sorting stations and haul away the waste. 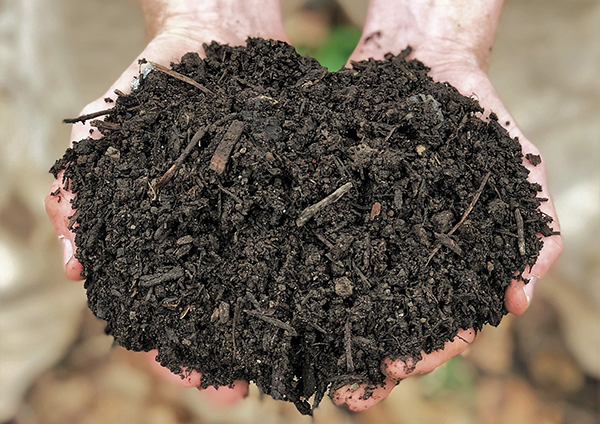 Rohr is looking to affect change in the biggest way possible. “Being sustainable is usually seen as an individual effort,” he notes. “Our philosophy is different, the opposite of that. We feel strongly about going after big problems where we can influence more.”

Many corporations have different levels of sustainability goals that need to be met. In some cases, Food Loops hauls food waste; in other cases, it takes on complete waste management, sorting and hauling all recyclables including glass, aluminum, plastic and paper. Rohr knows when his company goes into large facilities, he creates change in individual’s homes by extension. “Our focus is on corporate customers,” he explains. “We’re going into large offices, for example, Tyson. We are meeting them where they are. If you work at a place like Tyson and see firsthand the amount of waste that can be salvaged, you won’t go home and throw everything away.” 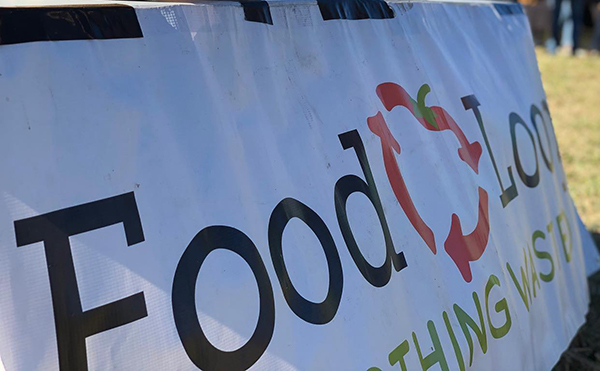 Founded in 2017, and with operations beginning in 2018, Food Loops is a relatively new company. But already, Rohr has met some challenges. Changing people’s mindset takes time. Throwing things away is simply easier, especially when some aspects of recycling are not straightforward. The different recycling numbers on plastics can be confusing; it’s not always clear what type of paper can be put in the recycling bin; and some recycling management companies don’t accept glass at all. 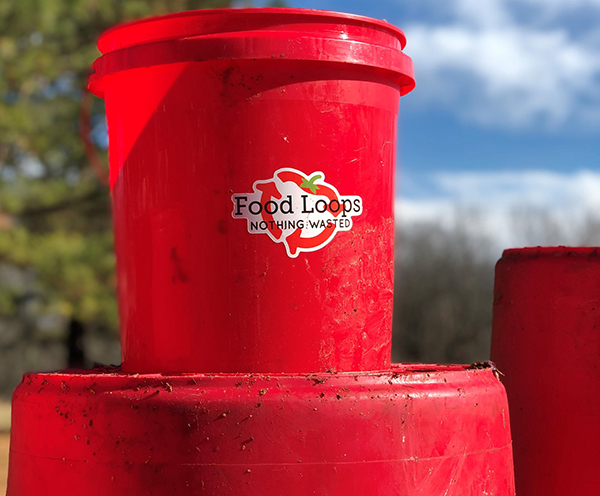 “We want to be simpler. That will be more successful,” Rohr says.

The timing is right. Rohr has found that there is tremendous opportunity. Once people find out what his company does, they are usually eager to hire Food Loops. In addition to Tyson, some of the company’s top customers include the Walmart Arkansas Music Pavilion, Mercy Hospital, First National Bank, Thaden School and St. Vincent De Paul Catholic School. There’s also great demand for fertilizer, which sells out every time it’s offered. 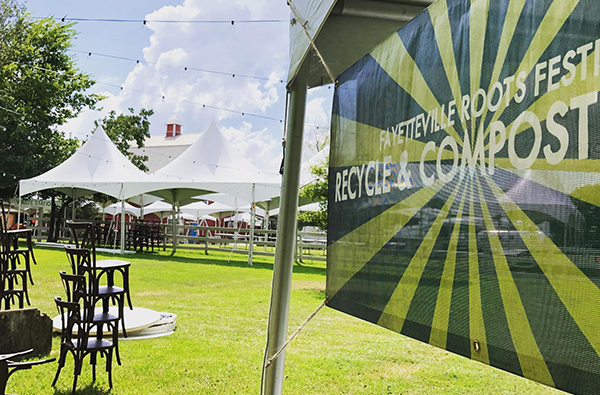 At the moment, Rohr takes his food waste to Fayetteville to be converted to compost. One of his short-term goals is to build a location of his own where Food Loops can make its own compost.

Although Food Loops focuses mainly on business waste management, there is a service available for individuals — the Five-Gallon Swap program. A typical family produces an average of five gallons of food waste per week. So, every week, participants can bring their container — a five-gallon bucket provided by Food Loops — with food waste and exchange it for an empty one. Rohr also urges individuals to buy local food to support local growers and to shop seasonally.