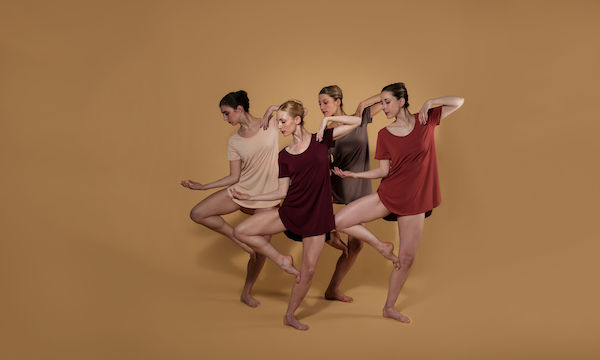 Multiple performances span the rest of this week, set at The Center for Humanities and Arts at UA-Pulaski Technical College in North Little Rock. Get your tickets for this can’t-miss hit from Ballet Arkansas here.

Watch a sneak peek of Ballet Arkansas practicing their movements for Vivaldi’s Four Seasons below.