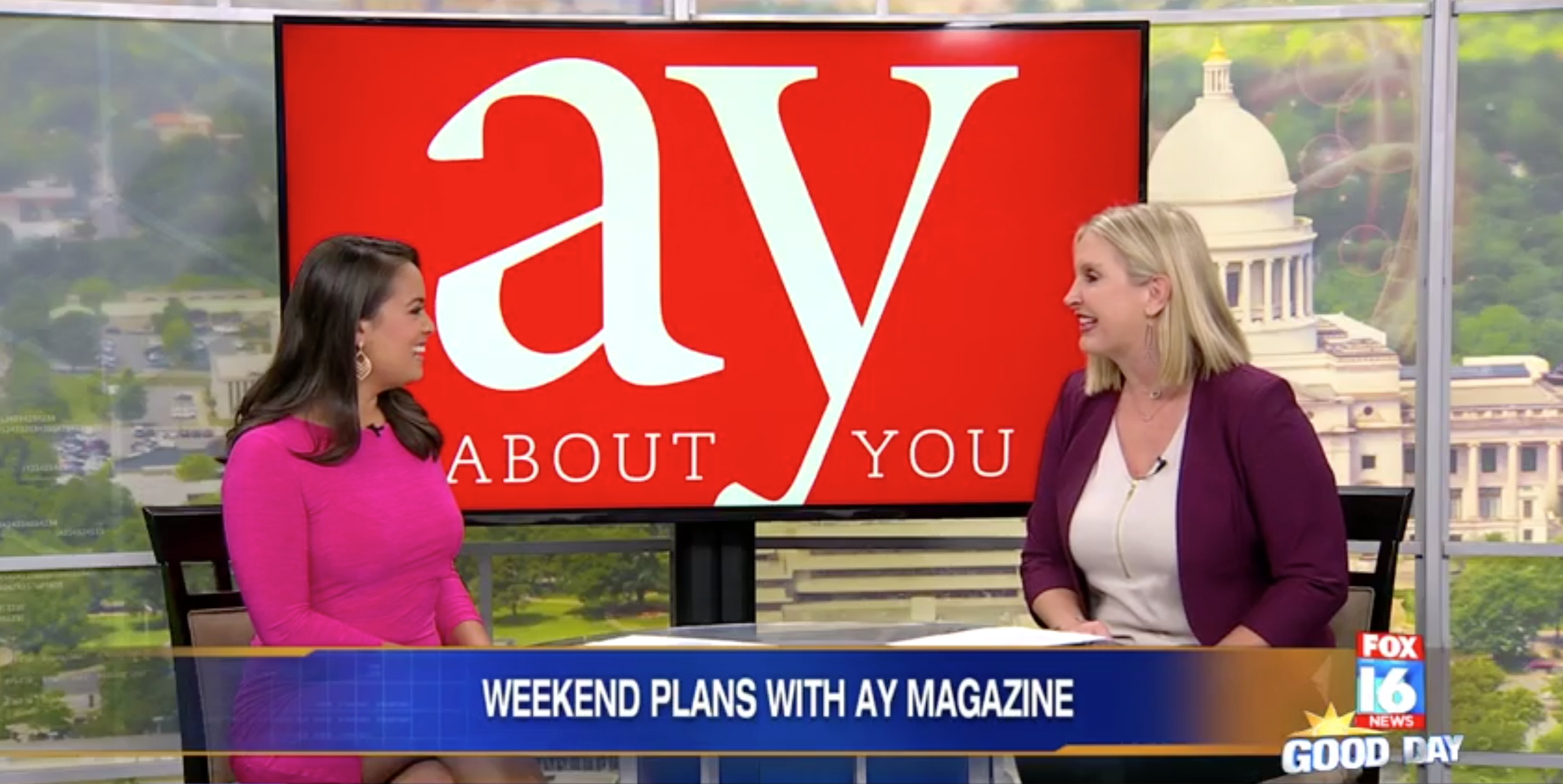 The Arkansas State Fair Kicks off this Thursday and will run through October 22. This is the 78th year for the state fair. It officially opens on Thursday at 4 p.m. and that’s when the midway opens. Tickets range from $2.99 to $30 with separate prices for premium concert seating. Musical acts this weekend include Next on stage Thursday at 8 p.m. and Vince Neil (of Motley Crue) on Friday at 8 p.m. On Saturday, the bands performing are AJR, Saving Abel and Tantric. The Arkansas State Fair Complex is located at 2600 Howard St. in Little Rock. For parking and free shuttle information go to arkansasstatefair.com.

Flute Fantastic, the Little Rock Wind Symphony’s and conductor Israel Getzov’s season-opening concert is on Thursday, October 12th at 7:30 p.m. The symphony begins the year with one of the best-known and brilliant works for band: Gustav Holst’s Second Suite for Military Band. In addition to other wind band favorites, the program will include Sousa’s “The Liberty Bell March” in acknowledgment of the 100th Anniversary of the USA’s entry into WWI. The march, written in 1893, was played frequently in 1917 during the Liberty Bell’s nationwide rail tour to sell bonds to raise war funds. In this concert, the march will feature the bell from the USS Razorback. Admission is $15, $12 for seniors and free for students. Check out their Facebook page for details.

Broadway’s huge-hearted, high-heeled hit Kinky Boots comes to Robinson Center in Little Rock this Friday and runs through Sunday. This smash Broadway hit has run for five fabulous years on Broadway and boasts twelve Tony nominations and six awards including Best Musical and Best Original Score. Ticket prices run from $28 to $77. The performance begins at 7:30 p.m.

HarvestFest in Hillcrest runs from 11 a.m.- 7 p.m. at 2601 Kavanaugh Blvd. in Little Rock. It’s a one-day event each fall in the historic Little Rock neighborhood, presented by the Hillcrest Merchants Association. They will have a wide array of activities for kids and adults alike, with vendors selling their wares, food, fashion, music and much more. Rock City Rescue will have a booth present with adoptable dogs and T-shirts for sale.

Downtown Little Rock will be buzzing with the Komen Arkansas Race For The Cure on Saturday. The meeting location is Broadway Street between Capitol Avenue and 4th St. The Arkansas Race for the Cure is one of the largest in the Komen series, with tens of thousands in attendance each year. This year marks the breast cancer charity’s 24th year. Participants can enjoy live entertainment, a survivor parade, and more, all while crossing the newly reconstructed Broadway Bridge. Survivors will be treated to both a breakfast before, and lunch following the race. For parking information and more details go to komenarkansas.org.

The Good Earth Garden Center’s 6th Annual Pooches & Pumpkins event will be held Sunday from 3 p.m. to 6 p.m. at 15601 Cantrell Rd. in Little Rock. There will be many fall-themed areas for family photos, a pet costume contest (so bring your pet in costume!), free hot dogs, popcorn, beverages, balloons, face painting, games and much more. Local rescue groups will be in attendance so if you don’t have a pooch, maybe you can meet one there. For more details check the Good Earth Facebook page.