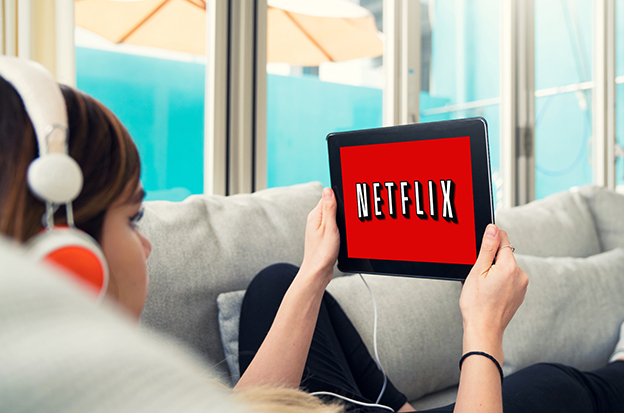 Another week has come and gone, so that means it’s time for Weekend Watch!
Whether you want to head to the movie theater to catch the latest flick or stay in and chill, we have a recommendation for you. With our curated list, you’ll have plenty of viewing choices this weekend!
If you like independent film, check out:
Arkansas Cinema Society’s Filmland
If you’re interested in homegrown filmmaking, look no further than Arkansas Cinema Society’s Arkansas program during Filmland 2018. ACS’s first Filmland will feature multiple feature films made in Arkansas along with a block of Arkansas shorts. This is a great opportunity to support local filmmakers. Don’t miss out!
If you like political comedy, check out:
Who is America?
If you like your comedy with a dash (or a heavy dose) of politics, editor Caleb Talley recommends Who is America?, Sacha Baron Cohen’s new show on Showtime. He calls it a “provocative, but hilarious, look at the state of politics in America.”
Available on Showtime Anytime
If you like your Westerns dark and gritty, check out:
Hostiles
This Western flew under the radar in 2017 but is definitely worth a watch. Starring Christian Bale as a U.S. Calvary officer escorting a Cheyenne chief, it is a film that is waiting to be rediscovered.
Available on Netflix
If you like Tina Fey, check out:
Great News
This is the show we’ve been waiting for! A sitcom about a news producer who has to deal with her newest intern – her mother – it looks like a hoot! It drops on Netflix on Thursday, Aug. 23.
Available on Netflix
If you like your shows literary and dark, check out:
Penny Dreadful
With an all-star cast of actors and literary characters, Penny Dreadful is an entrancing show. Only three seasons long, it is waiting to be binged, but be warned, you’ll miss it once it’s over.
Available on Netflix
Check out more great events going on this weekend!