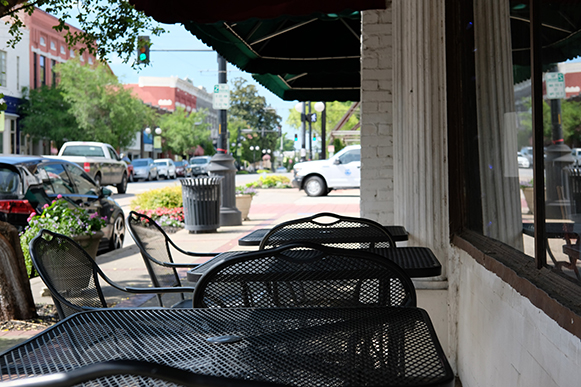 The Argenta Downtown Council (ADC) and the City of North Little Rock just announced the next phase of the Argenta Outdoor Dining District by closing Main Street for outdoor dining from 4th Street to 5th Street.

More than 30 states, including Arkansas, have issued statewide mask mandates in effort to minimize transmission of COVID-19 as the pandemic continues to vex the United States.

The Museum of Discovery is changing up the well-established formula for its annual Tinkerfest event. In 2020, Tinkerfest will consist of four separate events held on four different Saturdays in September and October.

The survey revealed several major findings, including that 68 percent of American adults viewed COVID-19 as a severe or extreme crisis in the United States, while 62 percent of survey participants reported increased stress, anxiety or depression.