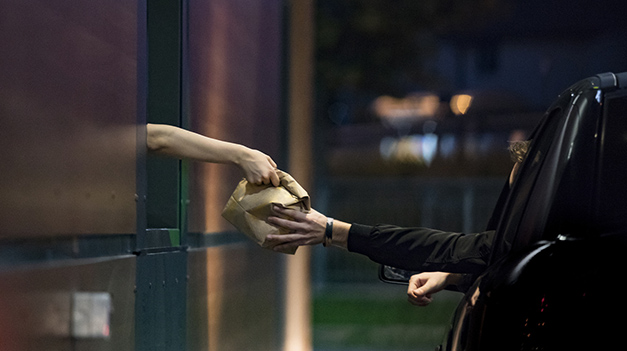 It sounds a bit ridiculous to celebrate but just know that the drive-thru has become a total game changer in 2020 for both the restaurant and customer.

Gov. Asa Hutchinson reminded individuals in Arkansas to fill out the 2020 Census by October 31, 2020

Chancellor Christina Drale at the University of Arkansas at Little Rock announced future diversity initiative plans in response to the open forums on July 8 and 9 that focused around race and ethnicity.

“Target announced Monday that it will close its stores Thanksgiving Day as it continues to adjust amid the coronavirus pandemic, saying ‘this isn’t a year for crowds.’”

“Something over 100 years old was discovered underneath the massive stage at Little Rock Central High School earlier this summer.”

“A television news reporter in Florida is crediting an eagle-eyed viewer for noticing a lump on her neck and emailing her that she should get it checked out.”

READ MORE: Making Time for Yourself – Tips for Self-Care and Wellness