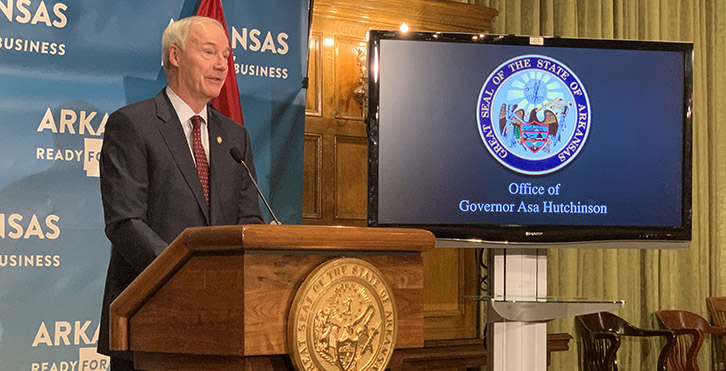 Little Rock is under 8 p.m. curfew

U of A releases reopening plan for staff, faculty and students for fall semester