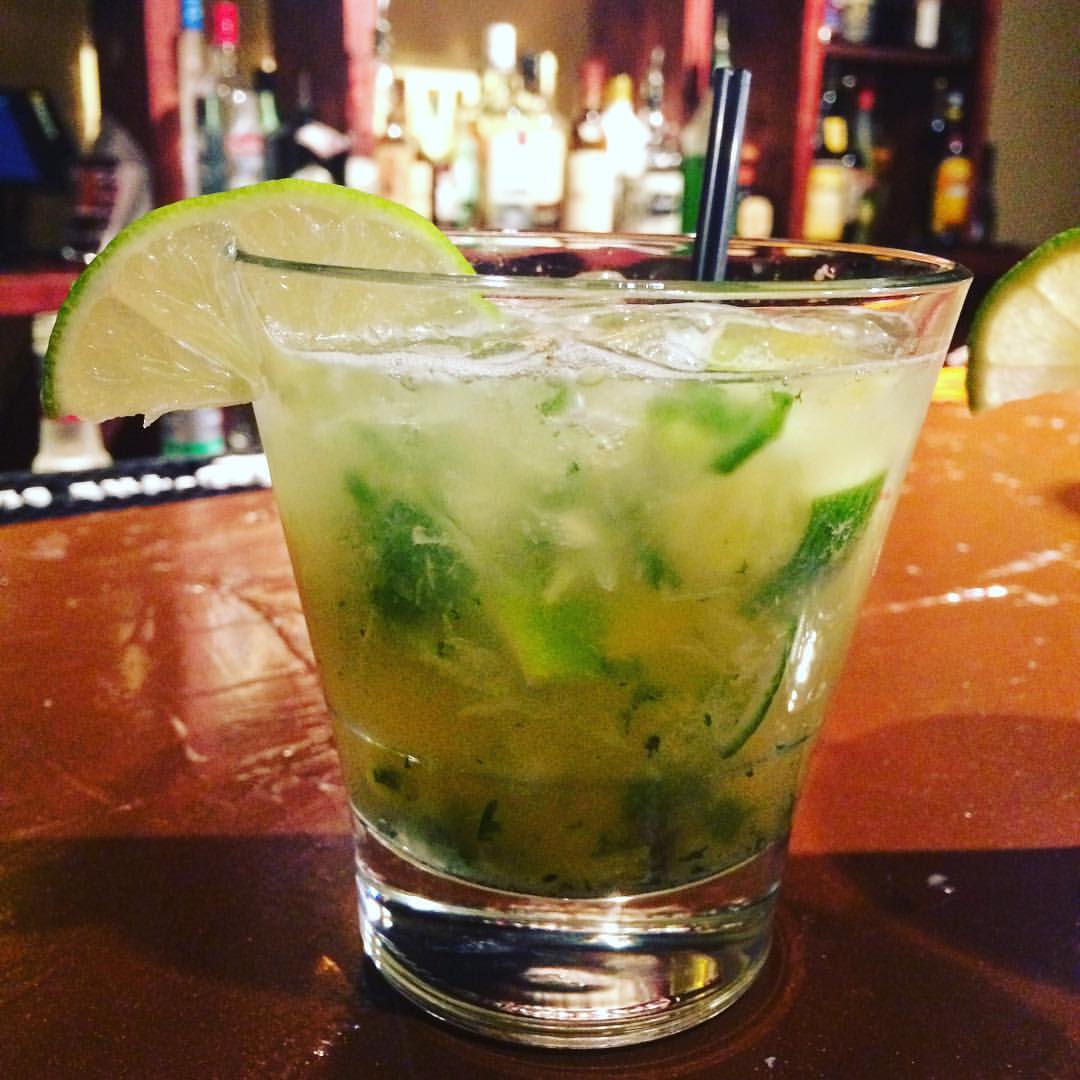 Tacos 4 Life was founded by Ashton and Austin Samuelson not just to feed Arkansans, but to feed those facing food insecurity.

Keith & Co Artisan Sandwich Shoppe announced in a Facebook post Friday evening that they would be opening a Bennett’s location in Sherwood.

While Little Rock is not the most walkable city in the world, we do have some excellent areas that are conducive to performing one of my favorite food activities: a progressive dinner.

The Southeastern Conference released its revised 2020 football schedule on Monday, and Arkansas will open the season on Sept. 26 against Georgia in Fayetteville.

A new president has been appointed to lead Arkansas Baptist College (ABC).