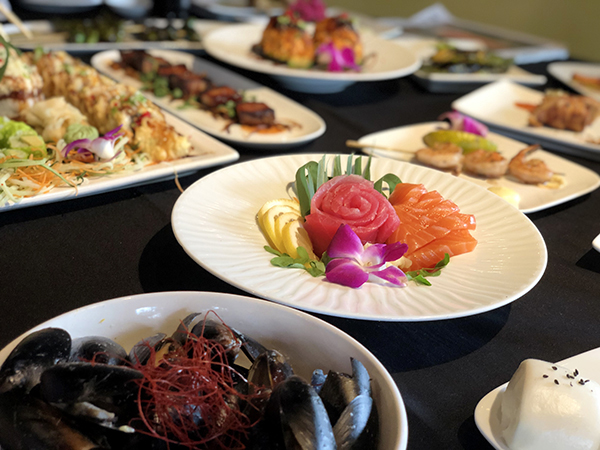 In fact, the entire dinner is the best in the city, and it is being offered as part of the tasting menu that Chef Payne Harding offers to diners at the coveted Chef’s Table at the downtown restaurant.

At many restaurants, appetizers are an afterthought. They can be fairly uniform and neglected in the wrong hands. However, some restaurants go above-and-beyond with appetizers, turning them into the stars of the culinary experience.

The Bridgeway is establishing a new acute rehabilitation program for adults in an effort to expand its care for substance use disorders.

Several Hollywood heavyweights are partnering to develop a television project based on one of the Little Rock Nine members’ experiences.

Joe Biden has officially locked down the Democratic Party presidential nomination for the 2020 presidential election.

The Bentonville retailer saw its second-quarter revenue and net sales rise across multiple sectors due to the health crisis.

“Walmart is offering its first look of holiday cheer by releasing photos of exclusive holiday items.”

“On this episode of extreme wedding photos: An Arkansas couple took on Hawksbill Crag at Whitaker’s Point in northwest Arkansas and it’s definitely not your typical wedding shoot.”