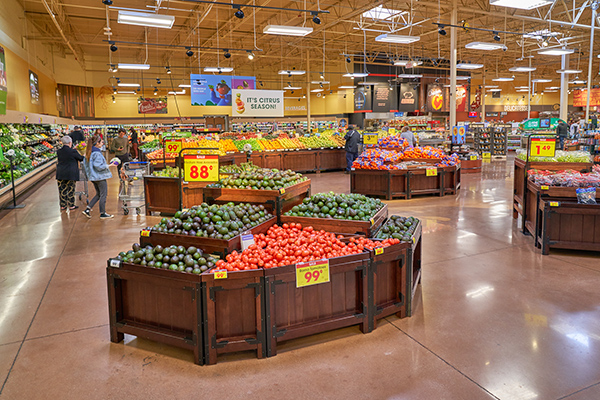 Kroger to stop providing coin change when paying in cash

Dancing with the Stars to get new host and producer