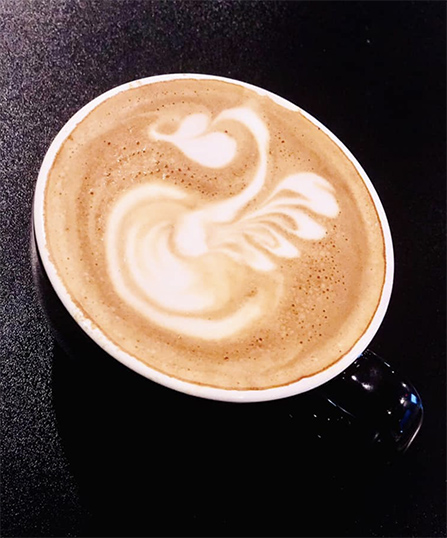 Although the shop’s location is close to a hustling and bustling part of Little Rock, Guillermo’s Gourmet Coffee is tucked away from traffic in a friendly atmosphere. Pair the shop’s peaceful location with its gourmet, one-of-a-kind brew menu for the full Guillermo’s experience.

Southeastern Conference school presidents voted Thursday to implement a 10-game, conference-only schedule that will begin on Sept. 26, the University of Arkansas announced.

Walmart is trimming its corporate back office in an effort to streamline its retail business.

“Jon Heyman, an insider at the MLB Network, says that the Milwaukee Brewers-St. Louis Cardinals game scheduled for Friday has been postponed due to positive coronavirus tests.”

“A&E Network’s upcoming show, “Extreme Unboxing,” follows a group of people from across the country as they buy liquidated merchandise and unbox it with hopes for big profits.”