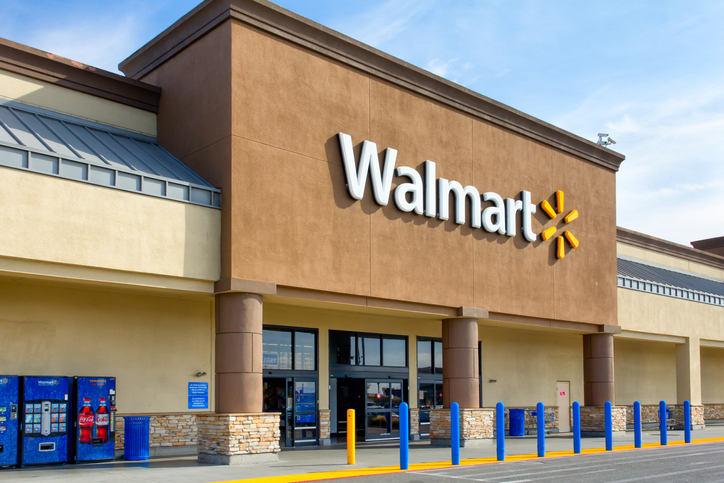 Arkansas unemployment requirements will return at end of June

Fayetteville Walmart testing out self-checkout only