What’s Happening in Arkansas: May 28 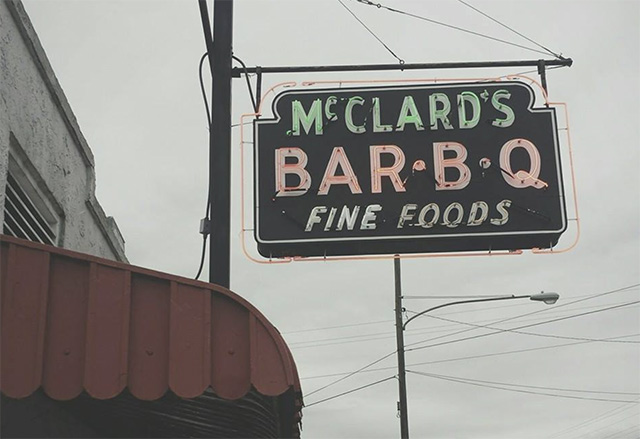