What’s the Most Popular Rom-Com in Arkansas? 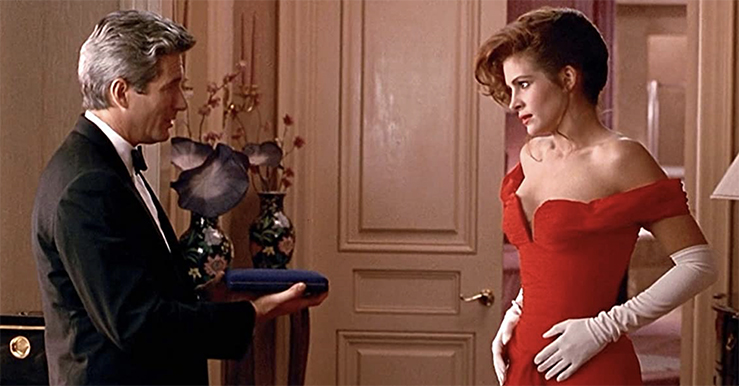 If you live in Arkansas, the chances are pretty good that your favorite is Pretty Woman. At least, that’s according to a new study from Comparitech.

The 1990 film starring Julia Roberts and Richard Gere came out on top for Arkansas. Curiously, Arkansas was the only state that had Pretty Woman as its top romantic comedy. All we can say for the other states is, “Big mistake. Big. Huge.” 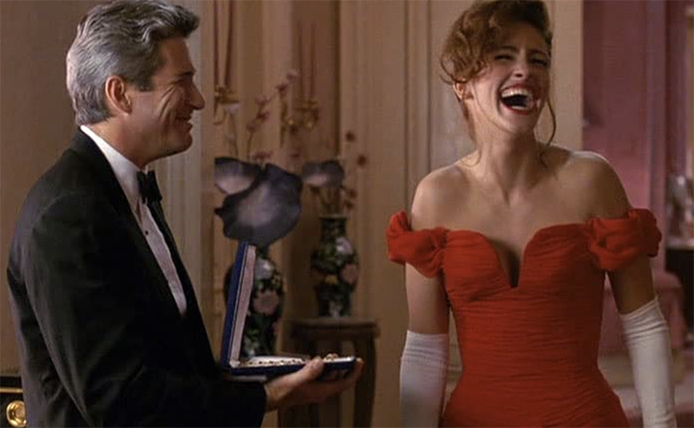 One of the most popular romantic comedies across the nation was the TV show Hart of Dixie. Starring Rachel Bilson, the CW show was the top romantic comedy for Alabama, Kentucky, Mississippi and South Carolina.

The Big Bang Theory also was a common favorite, making the cut for Oklahoma, Missouri and Iowa. Several movies and TV shows cropped up at least twice, including Two and a Half Men, Coming to America, 10 Things I Hate About You, Friends, That 70s Show, Pitch Perfect and How I Met Your Mother.