Where to Eat in Arkansas: Restaurants Opening Up After Winter Weather 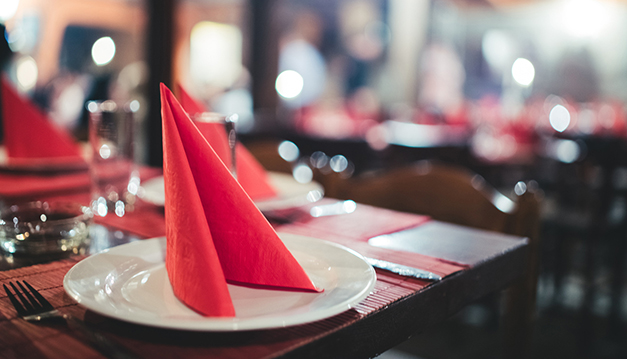 Amidst the cold, Feb. 19 is bringing a rise in temperatures that may mean an end to being snowed in. Some restaurants have decided to open their doors, either at normal business hours or adjusted according to the varying conditions of roads, parking lots and re-freeze predictions.

With the help of AY Magazine food editor, Kevin Shalin, we have compiled a list of local eateries open today.