Whiskey Revival: Your Guide to Imbibing This Rebellious Spirit 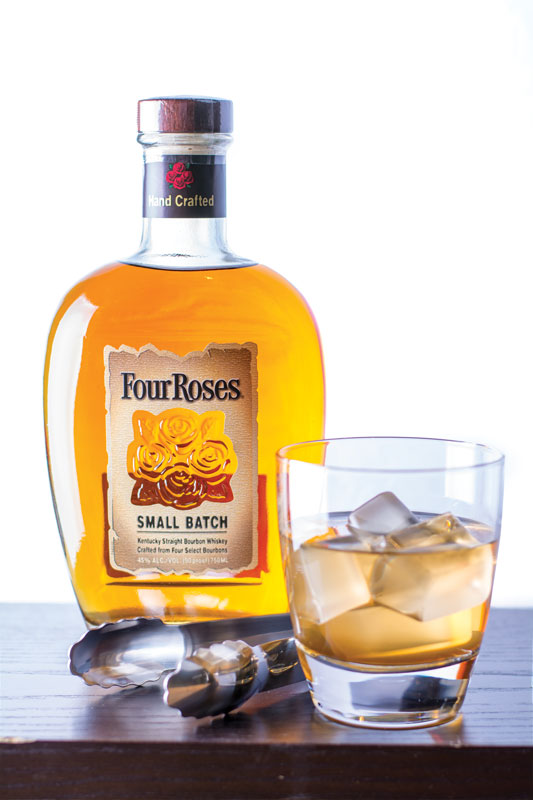 It’s a true Southern staple and if you’ve grown up in Arkansas, it’s quite likely you have at least a minimal education about this classic spirit. Old Fashioneds and Whiskey Sours don’t really ever go out of style in the deep south, do they?

For a time, it seemed that this liquor that helped fuel a violent rebellion, prohibition and many a tortured, yet prolific writer, might be on the decline. But, in recent years whiskey has rebelled once again and overtaken vodka as the No. 1 spirit in the United States.

To uncover reasons behind this whiskey business boom, we turned to Larry Williams, co-owner of Macadoodle’s Liquor Store in Springdale and Ryan Mulcahy, Macadoodle’s spirits and wine manager. 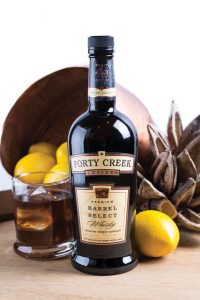 Let’s start with the basics. What are the main regions where whiskey is produced?

Can you explain the difference between bourbon and whiskey?

Williams: You can only call it bourbon if it comes from Kentucky. It’s relative to where it’s made and Kentucky has the patent on the name. It’s kind of like France and Champagne, you can’t call it Champagne unless it’s from a particular region in France.

What are the major trends you’re seeing in consumer whiskey consumption?

Williams: Small batch products are on the rise. What that means is there’s a limited amount made and there’s a distinct way it’s distilled that makes it special. We are also seeing a rise in ‘flavor blended whiskey.’ Those are whiskeys that are blended with flavoring like Crown Royal Maple or Apple. Then, of course, you have Fireball – a whiskey mixed with cinnamon which is very popular. Other brands have mixed with honey and we’ve seen an increase in sales in those as well.

The Tricks to Tasting 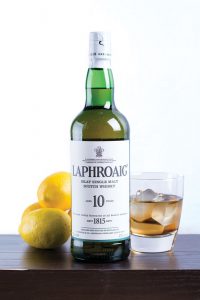 If you are new to whiskey, or trying something different, what should you know?

Mulcahy: I would suggest starting by region. Start with the base blends and then work yourself up to small batch or single barrel. If you start with higher proofs, you’re going to take away from your palate, so you won’t be able to taste all the flavors in the blend. Start with a blended Canadian or blended whiskey and then work yourself up to scotch. If you start with a scotch – because they have a lot of peat to them, a lot of smoke, it’s going to take away from the other whiskeys.

Williams: Whiskey is blended with so many different kinds of things and it’s distilled so many different ways. Get familiar with how it’s blended and how it’s distilled. Is it corn, is it barley, is it maple, is it all different things? If you taste Jameson Irish whiskey, some have a banana taste, then others will have another fruity taste or a certain woody taste to them. If somebody puts whiskey in front of you, you want to know what it’s made with and what the base is.

Kentucky Bourbon: Contains bold hints of vanilla and oak. Depends on if it’s wheat based, corn or barley based. Wheat is warmer, corn is sweeter.

Irish Whiskey: Notes of oak with a creamy finish.

Scotch: Tends to have a smoky finish.

Taking on the Terminology 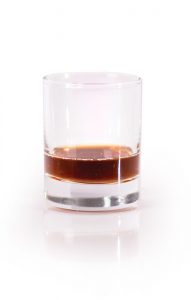 Straight Up or Neat: Poured from the bottle to the glass. No ice or water or anything added to it.

On the Rocks: On ice.

Shot: A one ounce pour.

Shaken: Usually mixed with a mixer or another spirit to make a cocktail.

With Water: If you’re adding water it’s usually for higher proof to release some of the flavors.

Whiskey vs. Whisky: With an “e” is generally imported.

This Side of Seven: A Shining Example
September 1, 2022
Go to Top
Never Miss An Issue!