With All ‘Do’ Respect 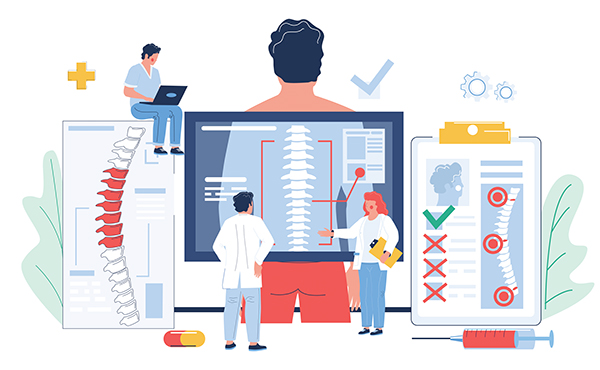 When it comes to choosing a primary care physician, there’s another option besides the traditional MD — a DO. Unknown to some and misunderstood by many, doctors of osteopathic medicine (DOs) are more like doctors of medicine (MDs) than you might think. One common misconception is that DOs are not fully trained physicians, but the fact is that a DO goes through the same medical coursework as an MD, plus additional training in the musculoskeletal system and osteopathic manipulative treatment. If choosing between an MD and a DO, rest assured that both types of doctors are highly qualified and capable of providing medical care.

So, what sets the two apart? The main difference between DOs and MDs is their philosophies. “The underlying philosophy of osteopathic medicine is to treat the patient as a whole and not just treat an injury or disease process,” explains Rance McClain, DO, FACOFP, FAOASM, dean of the Arkansas College of Osteopathic Medicine (ARCOM). “This philosophy is now very much in the forefront of MD education as well. However, the difference of incorporating osteopathic medicine is something that still only occurs in the osteopathic education system.”

Shane Speights, DO, campus dean of the New York Institute of Technology College of Osteopathic Medicine (NYITCOM) at Arkansas State University, shares the same view, adding that the core belief in osteopathic medicine is that “the human body has the ability to heal itself if given the chance and that, for the most part, it does an excellent job at maintaining health with the proper diet and activity.”

Before graduating, osteopathic medical students complete an additional 200 hours of coursework on the musculoskeletal system, learning the interconnection of nerves, muscles and bones and how the connection between them affects overall health. Students are also trained to perform osteopathic manipulative treatment (OMT). This entails examining, diagnosing and treating patients by physically manipulating their muscles and joints. It can be done through stretching, gentle pressure and resistance.

“The average patient has described it as a combination of chiropractic medicine, acupressure and physical therapy,” Speights says. 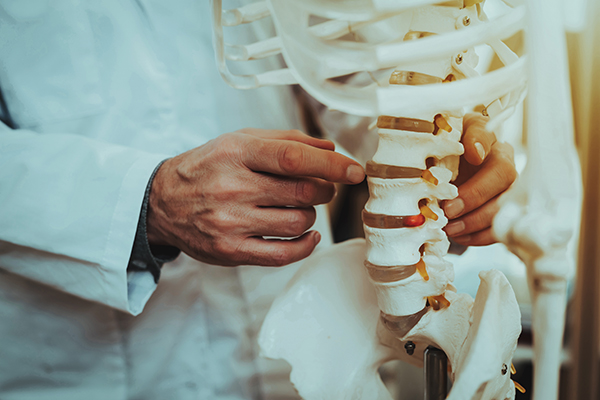 Through this hands-on approach and with the objective to treat the “whole” patient, DOs offer the same level of expertise as their MD colleagues, but in a different form. Carolyn Reeves, DO, internal medicine physician at ReevesMed in Northwest Arkansas, believes her patients look to her for the distinct care a DO can offer.

“I feel my patients appreciate that when they come to the clinic, they get a visit that includes consideration of multiple aspects of their health and how these may interact to benefit or harm them,” she says. “Plus, they see a sincere effort to understand and support their unique challenges, treating them as individuals not just a collection of symptoms.”

While osteopathic medicine is still relatively unknown to many, this form of practice is gaining respect and steadily growing. According to the American Osteopathic Association, DOs account for approximately 11 percent of physicians in the country, a number that has more than tripled since 1990. And that number will continue to climb as approximately 25 percent of all medical students in the United States are currently osteopathic medical students.

In Arkansas, we’re seeing the same trend. Speights credits the state’s rising number of DOs to the strategic placement of two newly established osteopathic medical schools. ARCOM in Fort Smith and NYITCOM in Jonesboro perfectly cover the east and west regions of the state “allowing for a larger geographic footprint for which to expand the profession and outreach to communities all over Arkansas.”

According to Frazier Edwards, executive director of the Arkansas Osteopathic Medical Association (AOMA), more than 1,000 students are currently studying to become DOs. With four full classes, ARCOM hosts 150 students per class and NYITCOM has approximately 115 in each class. AOMA works to promote and support the osteopathic profession, physicians, students and patients in Arkansas.

Whether MD or DO, more doctors is definitely a good thing. As the population continues to grow in the state, there has been an increased demand for health services. The problem is that when students leave Arkansas to attend medical school in larger cities, they often don’t come back. Providing opportunities closer to home is key.

“We start by focusing on partnerships and recruiting efforts at undergraduate institutions in Arkansas and the region,” McClain explains. “By recruiting students from this region, we know that there is a significantly higher likelihood that they will want to remain in this region to practice when they are done with their training.”

With this strategy in mind, ARCOM purposefully integrates students to work with the community throughout their four years in college. The school is also working with hospitals in the region to develop residency programs that will keep med students near once they graduate.

“We have a particular focus on developing primary care residency programs, as that is where we believe we can have the most significant impact on access to care for the people of Arkansas,” McClain says.

The rise in osteopathic medical studies and the growing number of DOs is certainly encouraging as we hope to fill the gaps where doctors are limited in underserved regions. NYITCOM joins ARCOM in efforts to meet that need.

“The citizens of Arkansas can expect to see positive changes in the health care system as these institutions not only graduate doctors to help fill the physician workforce shortage in Arkansas but also directly contribute to the success of the communities they serve,” Speights says. “We will impact the health of those communities through education, outreach and policy change. That is our mission, that is our north star.”

How MDs and DOs are the same

• Both pass the MCAT to enter medical school.

• Both complete residencies, fellowships and internships.

• Both can choose to specialize in a medical field, including surgery.

• Both can prescribe medicine.

How MDs and DOs are different

• DOs complete an additional 200 hours of training on manipulation techniques of the musculoskeletal system.

• MDs focus on making a diagnosis and treating the symptoms and illness. DOs focus on the whole person and their lifestyle for treating a condition. 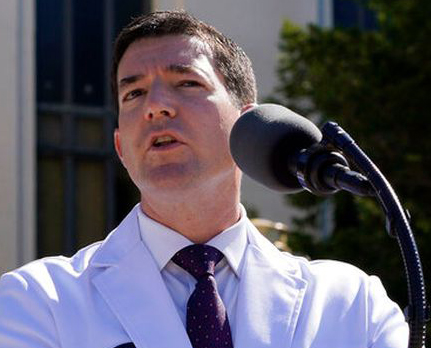 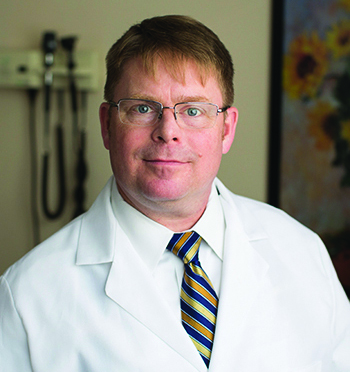 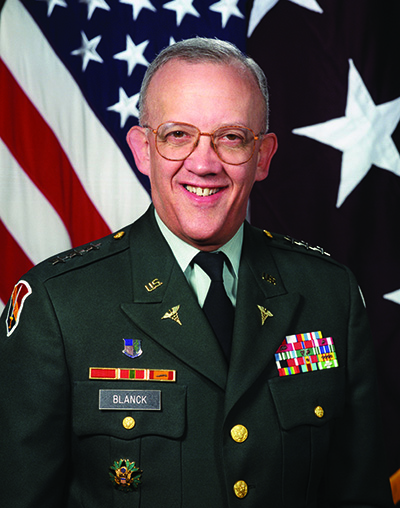 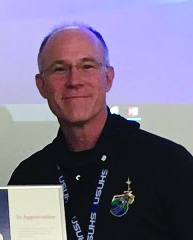 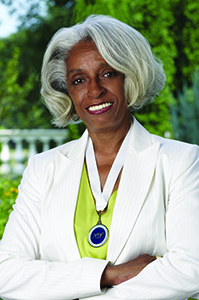