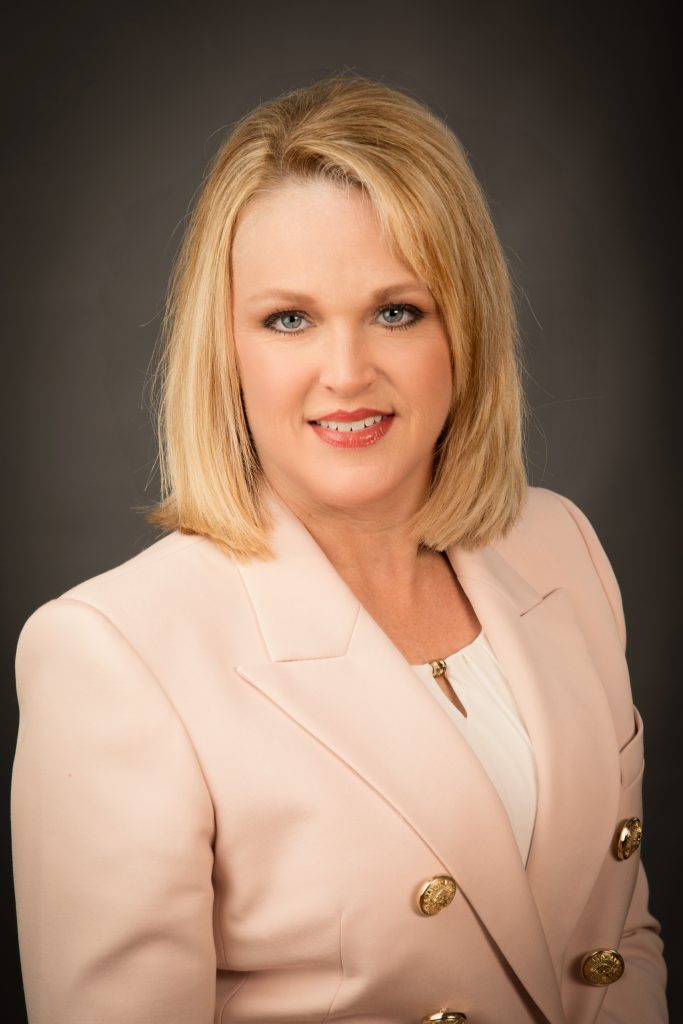 For this week’s Woman Wednesday, AY About You sits down with Donna Townsell.

Townsell is a lifelong native of Conway. She graduated from Conway High School and UCA, where she was a member of the Delta Zeta sorority. Townsell has been an accomplished business woman for the last 28 years, 14 of which have been at Centennial Bank, where she is currently the Senior Executive Vice President and Director of Investor Relations.

Townsell has had many achievements throughout her career. She has received the Women in Business Diamond Achievement Award, in addition to being named to Centennial Bank and HomeBancShares board of directors as the first female to be named to both boards. She was one of AY Magazine’s Intriguing Women, and is a member of the UCA College of Business Advisory Board.

Townsell shares some of the struggles that she has faced as a woman in her career.

“Sometimes I’m the only female in the room. My approach has always been to listen and learn as much as possible. When the time is right, speak with confidence and add your voice to the conversation,” she says.

Townsell offers a word of advice for the women and girls who might read this article.

“Be the person your boss thinks of when they need something done. Operate out of facts, not emotions.”