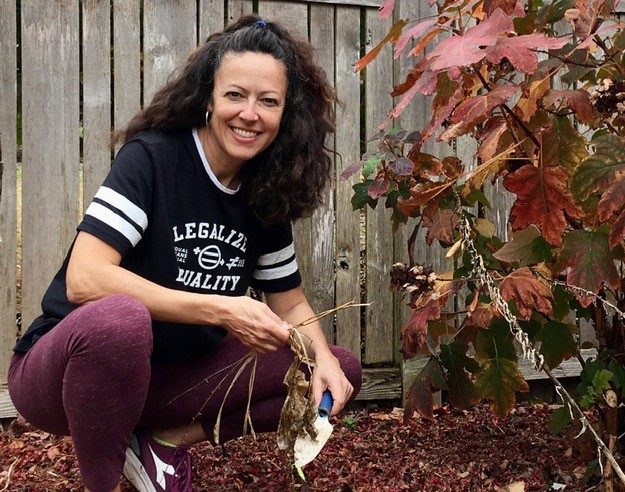 For this week’s Woman Wednesday, AY About You sits down with Dr. Janine A. Parry, a professor at the University of Arkansas and director of the Arkansas Poll.

Parry describes herself as a native of Spokane, Washington, the middle of three sisters, a mom, a spouse, and – as she was once identified by a smart, funny friend – an outdoor kitty.

“I walk, run and cycle for transportation as much as recreation, and am a newly-minted Master Gardener, learning all I can about all the living things that thrive around and in spite of us, usually unnoticed,” she shares. “I’m a teacher and a researcher, and also a book nerd. I consume a lot of scholarship and news for my work as a professor of course, but my true love is fiction…old and new, novels and short stories.”

Parry explains what it means to her to be a woman.

“It means caring for the world and the people in it enough to insist that every one of us is worthy of the same set of rights and obligations, and to help us see all the ways we’re still falling short of that simple standard,” she says. 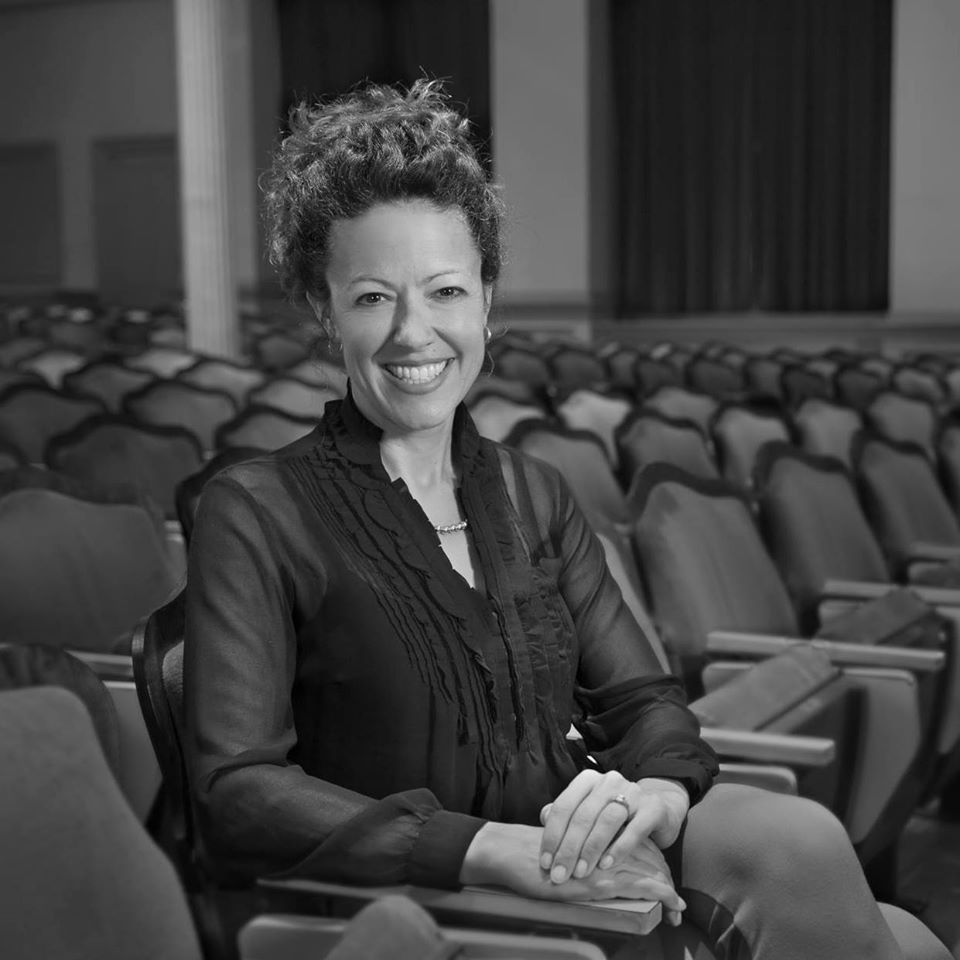 Parry explains the struggles that she has faced as a woman in her career field.

“In academia, as among political and business elites, women are still something of an oddity. Specifically, only about 30 percent of political science professors are female, and far fewer have made it into the top ranks. This spring I was promoted to University Professor, the first in my department along with a male colleague and among just a handful in the history of the university. It’s changing, but slowly. I sometimes share with students two facts related to this question: 1) I am just a generation ahead of them, but was told when I was in college that most women weren’t cut out for graduate school and, together with most of the women in the graduate program in which I enrolled nonetheless, was sexually harassed for more than a year by our department chair; and 2) women were not admitted to most graduate programs until the late 1960s, so when they encounter a woman professor of Boomer age, they might pause and consider what it took for her to defy expectations and pursue her interests and aptitudes.”

Parry offers a word of advice to the young women and girls who may read this article.

“First, you belong; if you’ve earned the same credentials as others in the room, even if most of them don’t look like you, you are their equal. Second, resist the temptation to conform – automatically – to the masculine norms around you. Some of them make sense for human organization and endeavor; others are legacies of an exclusive club that has not served humanity as well as it could. From an employer’s perspective, for example, paid family leave is not a special privilege extended to accommodate ‘the women’ while paid leave for hernia repair is a standard benefit provided to ‘regular employees.’ Research demonstrates both are critical to a productive workforce with high morale and low turnover.”