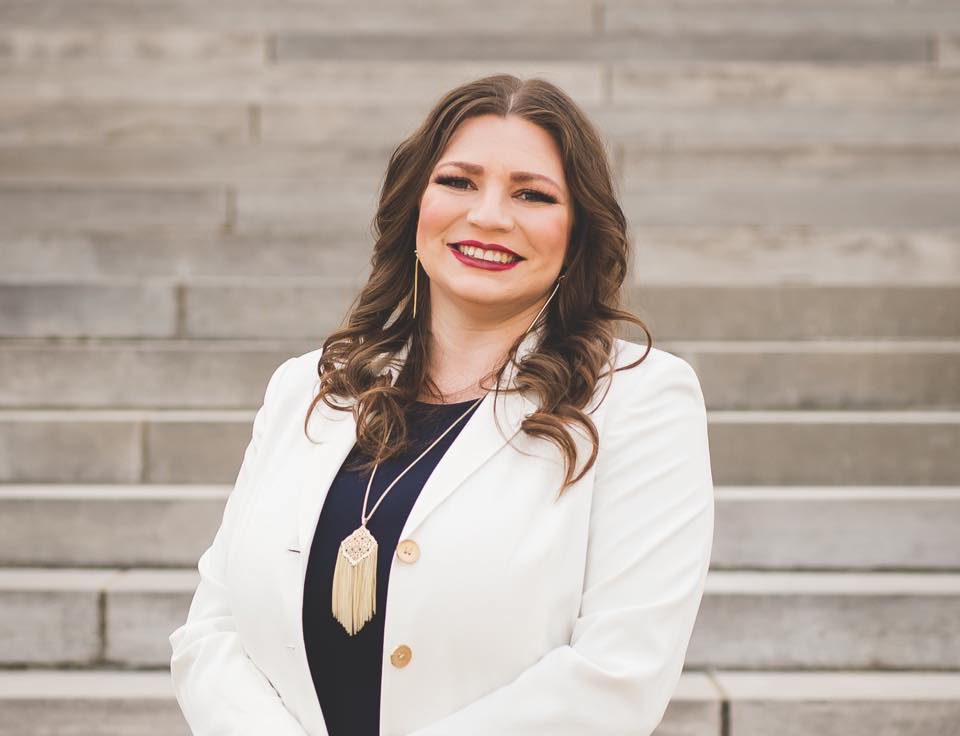 For this week’s Woman Wednesday, AY About You sits down with attorney Sydney Rasch.

Rasch, a Little Rock native, has always been an academic.

“I competed in quiz bowl, the spelling bee, and the National Geography Bee as a kid (and even went on to represent the state of Arkansas in 2003 and 2004 at nationals),” Rasch says. “I have always loved music and art as well. I twirled baton as a majorette in the high school marching band, played guitar and alto saxophone in the jazz band, and competed in choir and concert band. Around the 8th grade, I started doing volunteer work as often as I could with student groups and churches in the area. I spent a lot of time growing up with my disabled grandmother, who spent as many hours as she could volunteering with the Veteran’s Administration and Heifer Project International before she passed in 2011.” 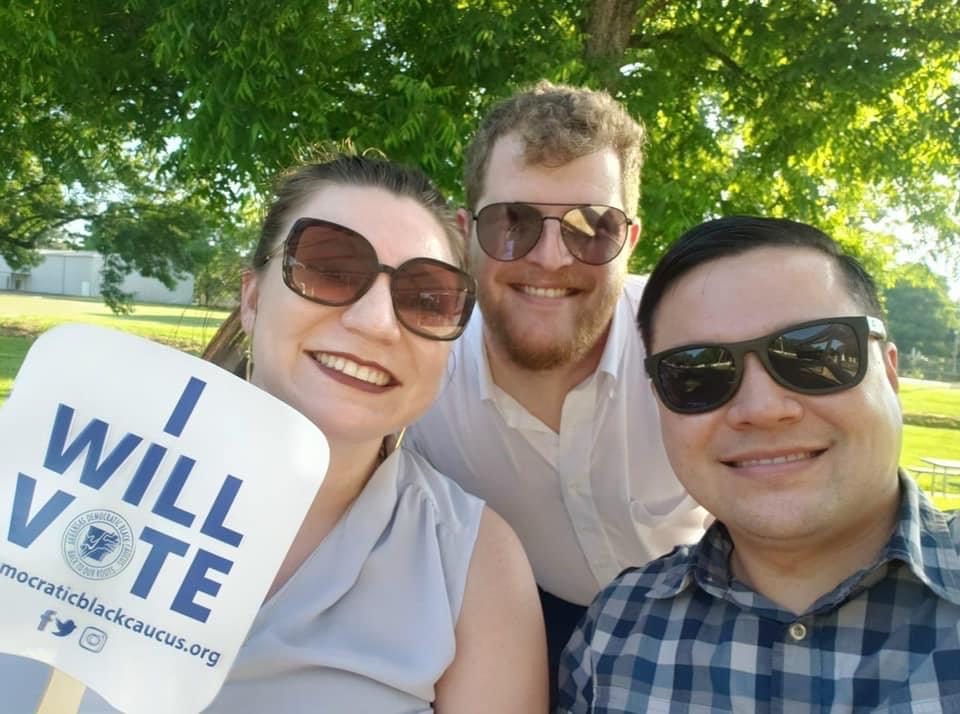 Rasch’s parents encouraged her to follow her passions, and that with hard work problems could be solved.

“My grandfather also taught me the value of hard work, and I spent many summers as a young girl working on construction projects with him,” Rasch says. “He was a home builder, and I loved learning how to lay tile, paint trim and hang sheetrock. As soon as I turned 16, I got my first ‘real’ job as a file clerk with a bankruptcy law firm in the summers. I worked there every summer, winter break and spring break, and a few days a week during college. I graduated near the top of my class from Cabot High School in 2009.” 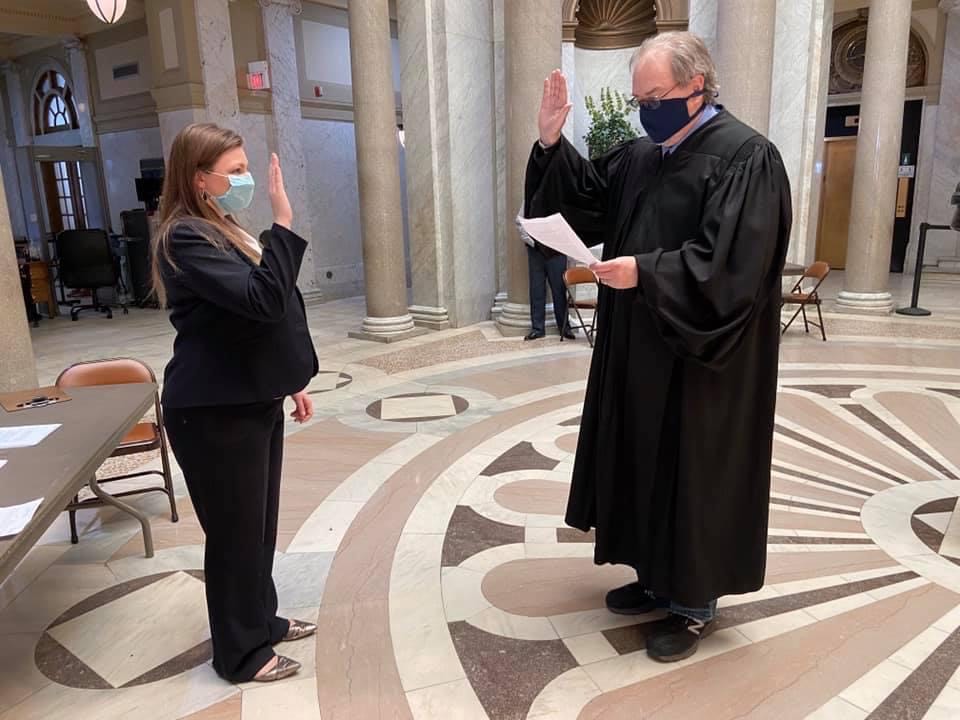 During the pandemic, Rasch got tired of feeling like she wasn’t in control of her legal career.

“Constantly being on edge about whether you have a job tomorrow is incredibly taxing,” Rasch says. “At the end of February 2021, I was ultimately laid off due to the pandemic; it felt like my life was spinning out of control. Everything became clear a few months later, however, when Presley [Turner, Rasch’s business partner] and I realized we could do things our way, on our own terms. We had been friends for many years, and it just made sense. On June 2, Turner & Rasch, Attorneys was born.”

Nowadays, Rasch lives in North Little Rock with her fiancé and their dogs and cats.

We asked Rasch what it means to her to be a woman.

“Being a woman is such a significant part of my identity,” she says. “I have found myself in male-dominated spaces my entire life. When I went to the National Geography Bee in 2003 representing the state of Arkansas as a seventh-grader, I was one of only four girls that made it to Washington, D.C. (four out of 56 competitors). The same thing happened when I returned in 2004. When this is your first adolescent experience of the bigger world outside of Arkansas, you get a little disheartened. I think I developed a complex as a teenager, always feeling like I had to do better, be better and work harder than all of the boys. Girls in small towns are told to sit still and look pretty, but I didn’t know how to sit still. I still don’t. I was often bullied by boys, and later, by men, for asserting my presence — for not sitting still and shutting up. I have been objectified my entire life, been pushed off, been shushed, and been told I was “too much” — because women shouldn’t be those things. I disagree. Being a woman means all of those things to me. My intuition, my passion, my drive — they all stem from my experience as a woman. I will never again apologize for being exactly who I am.” 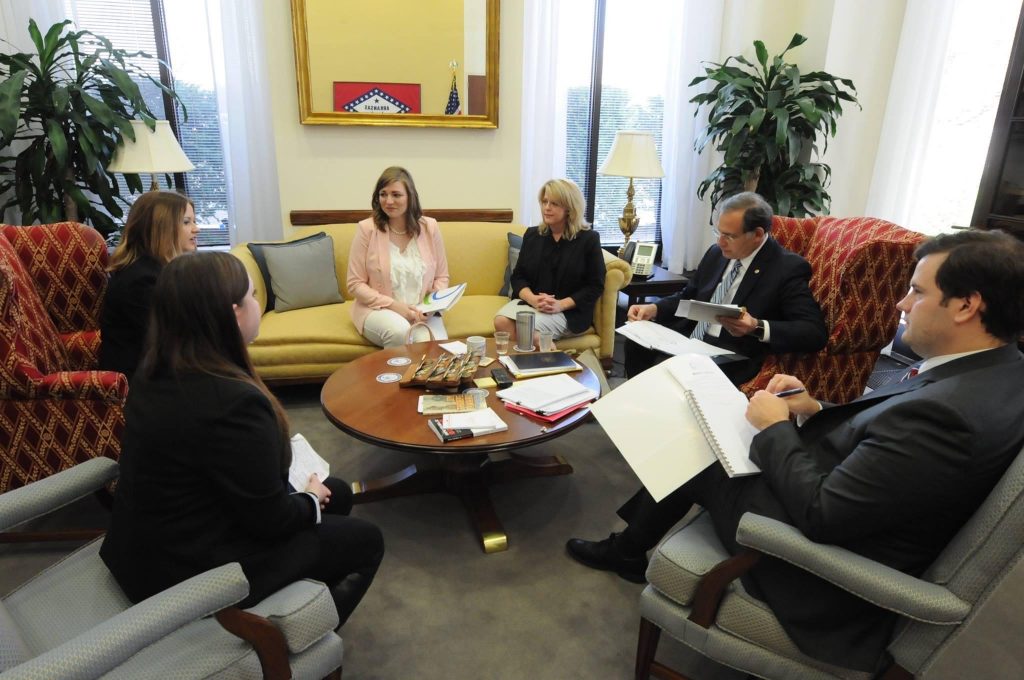 We asked Rasch what challenges she has faced as a woman in her career.

“Being a woman in a space that was never ‘meant for women’ has always driven me in my legal career,” she says. “Plus, I have had some incredible mentors in my life, and most of them have been women lawyers. They broke down barriers, so many so that I have never felt the same challenges they faced. Needless to say, though, we are still climbing that ladder. I know women lawyers who have been forced to change because the skirt they wore to a small-town court was deemed ‘too short’ by the judge. Frequently being misgendered by attorneys and judges who assume they should address me as ‘Mr.’ in an email. Clients who mistake me for a paralegal or secretary. Male bosses who think I should earn less than another paralegal because I was a single woman with no family. The list goes on.”

Rasch offers a word of advice for the young women and girls who read this article.