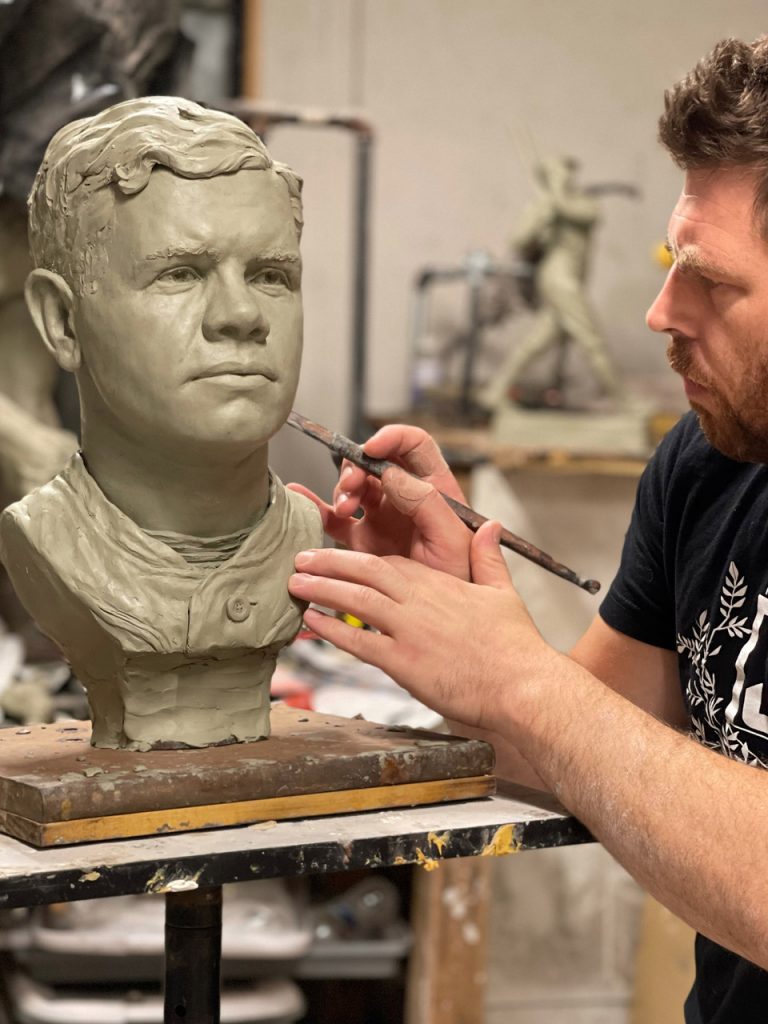 The Board of Directors of the Friends of Majestic Park announced on Tuesday that the world’s third bronze statue of baseball legend Babe Ruth is being created for installation at the entrance of Hot Springs’ Majestic Park baseball complex. The only two other bronze statues of Babe Ruth in existence are in Baltimore, Maryland, and in Japan.

The statue will be 8 feet tall and will be located on the site where Ruth attended spring training with the Boston Red Sox, along with other Hall of Fame members in 1915.

Steve Arrison, CEO of Visit Hot Springs, said the statue is certain to become a tourism attraction in its own right for baseball fans everywhere.

The Friends of Majestic Park are seeking contributions to fund the statue, which is being created by noted sculptor Chad Fisher of Fisher Sculpture, who was selected from a group of 10 artists who submitted proposals for the statue.

No public funds are being used to fund the statue, and four donors are being sought to contribute. For information about donating to the Babe Ruth statue project, call or write to the Friends of Majestic Park, a nonprofit 501(c)(3) organization, at 501-620-5023 or P.O. Box 6000, Hot Springs, AR  71901. All gifts are tax-deductible.