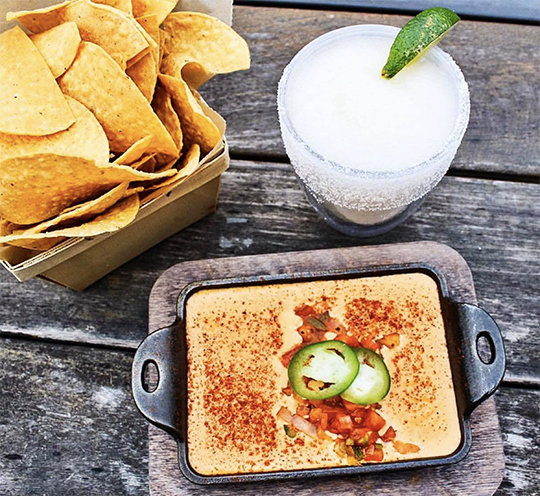 Yellow Rocket Concepts (YRC) is well-known for its eclectic collection of restaurants, from Big Orange to Local Lime to ZAZA Fine Salad & Wood-Oven Pizza Co. It is no wonder that YRC Executive Chef Scott McGehee was inducted into the Arkansas Food Hall of Fame as the 2020 Proprietor of the Year. And he has no plans to slow up.

Bentonville Taco & Tamale Co. will feature an Ark-Mex menu designed by McGehee that highlights the heritage of Arkansas- and Delta-influenced Mexican and Tex-Mex cuisine. The menu is expected to include fan favorites, classic HTT menu items, a seasonal cocktail program, as well as expanded salad and starter dishes, house-made desserts, and local ingredients.

The new restaurant will be located on the Bentonville Square at 101 W. Central Ave, occupying a 5,600 square foot space with general dining areas, private dining and a full bar. The space will seat 145 guests in total.

Bentonville Taco & Tamale Co. is projected to open in fall 2020.